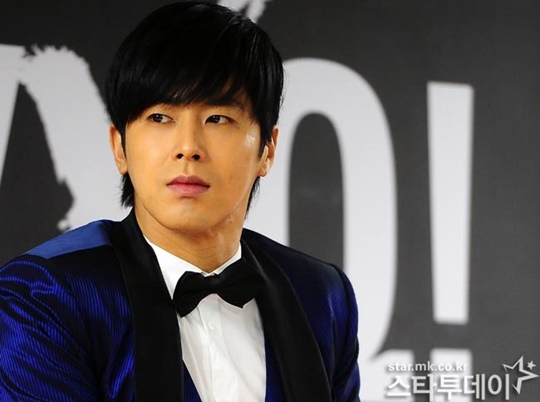 Article: “Claimed he would never be a building owner…” Yunho under controversy for purchasing 16.3 billion won building through family corporation

1. [+1,558, -89] We are a capitalist society, no one is criticizing him for owning a home or going to establishments! We just wouldn’t be feeling so betrayed right now if he hadn’t put up that whole act about how he lives such a clean and moral life! He should just come clean for the sake of his image and apologize for everything and just live his life comfortably as a non-celebrity doing whatever he wants to do!

5. [+198, -68] This article feels malicious. He has never pledged to never own any buildings. On a TV show, a junior singer asked him why he’s not interested in investing in buildings like other celebrities and he said that building a school was his first priority. People misinterpreted that to mean he would never buy a building for the rest of his life. Is it so wrong for him to buy a building for his father out of filial duty from the money made from his own success? If he truly wanted to invest in buildings, he probably would’ve bought it in his own name to avoid inheritance taxes. He has also already built a school in Africa as well.

6. [+84, -12] This article is so malicious. He never said he would never buy a building. He has already built a school as well. This is so wrong, it’s like everyone is witch hunting him because they finally landed an opportunity to. Come on, guys, do better…

8. [+34, -1] I think people are judging him too hard off of something he said in passing on a variety show. People change every day in life..

10. [+21, -3] He already built his school ㅋㅋ and he never said he would never buy buildings, he just said he’d like to but his school was his priority. What’s so wrong with buying one anyway? ㅋㅋ At Yunho’s wealth, he could have several dozen without a problem. 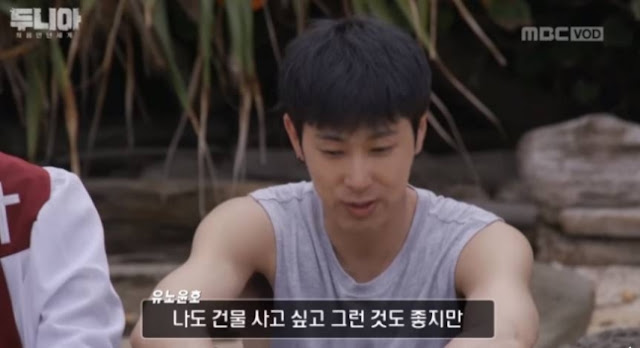 1. [+238, -11] This is why he should’ve just stuck to singing and dancing on stage. Why go on a variety show and put up this whole act about being such an upright young man with all that cringy stuff. It’s all coming back to him like a boomerang ㅋㅋㅋㅋㅋ this is exactly what happened to Yoo Seung Joon. He acted like he was so upright but look at him ㅋㅋ

3. [+40, -2] This is why he shouldn’t have talked in such extremes. Celebrities are obviously allowed to buy buildings but he went too far with his image making.

4. [+18, -0] Buying a building is not a crime but he shouldn’t have lied to the public to build up this passionate, hard working image of himself. It gives me goosebumps that it was fake.

5. [+9, -0] If he had just been honest with himself, no one would care that he bought a building since he’s a successful celebrity himself who’s more than capable of it. Why did he have to lie about his image, I just don’t understand… There’s no secret that isn’t bound to be revealed. If he had just stayed quiet, he wouldn’t have gotten the praise he’s enjoyed all this time but he also wouldn’t be getting all this hate as well. His unnecessary cosplay is getting him more hate.