BTS are slated to release their fourth Japanese album this Summer in July.

BTS announced their new Japanese album on May 8 through their Japan official fan club homepage. It was disclosed that the septet will be releasing their fourth Japanese album titled, Map Of The Soul: 7 ~ The Journey ~ on July 15. 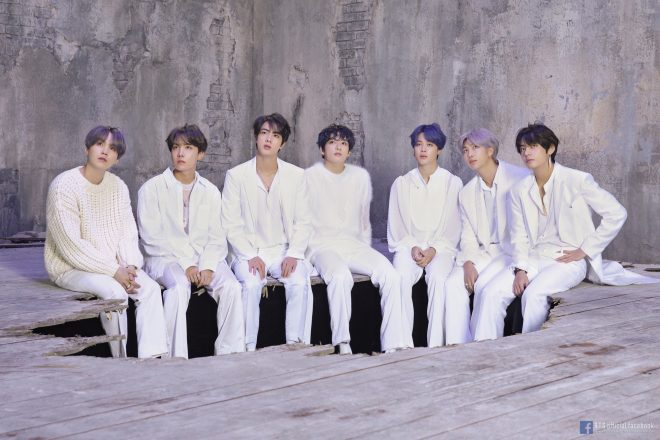 The title track of the album is “Stay Gold”, which is also an OST for the Japanese drama, Spiral Labyrinth- DNA Science Investigation. Including the title track, there are four new songs, namely, “Intro: Calling”, “Outro: Journey” and “Your Eyes Tell”, which is composed by BTS member, Jungkook.

“Lights” which is the title track in BTS’ previous Japanese release is also a part of the album. Overall, the album consists of 13 songs.

With Map Of The Soul world tour postponed due to the ongoing pandemic, BTS has been connecting with fans on a regular basis through V LIVE, YouTube vlogs, Twitter and Weverse where they share their daily activities as well as work processes for new album creation.

In addition to that, BTS is scheduled to take part in YouTube’s virtual graduation ceremony. The septet will deliver a commencement speech as well as performance at the after-party of the event. 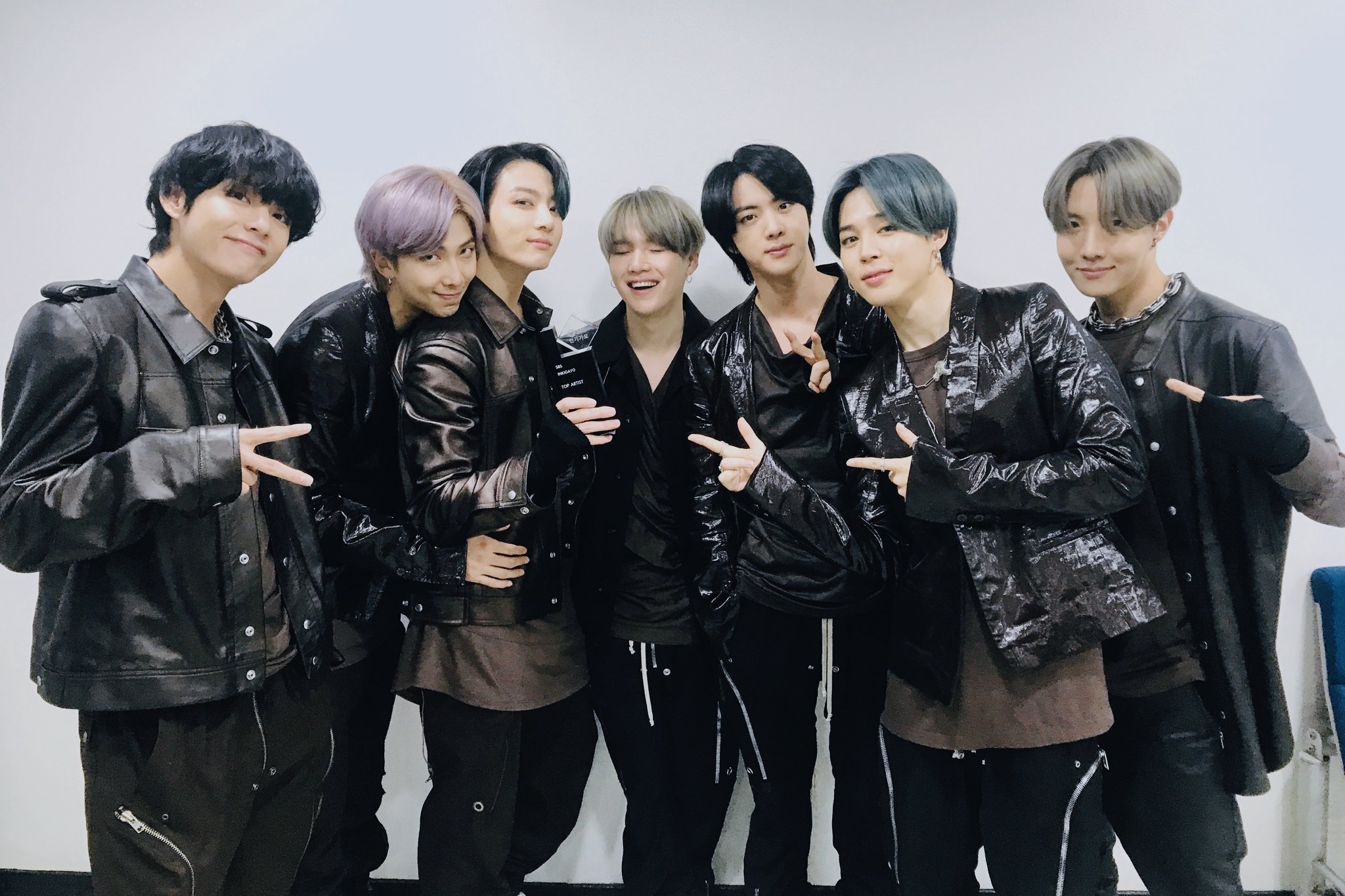 Meanwhile, on May 8, a recorded video of BTS was shown on Fuji TV’s Mezamashi TV,  where they introduced the new album.

The pre-orders for the album has started on May 8.