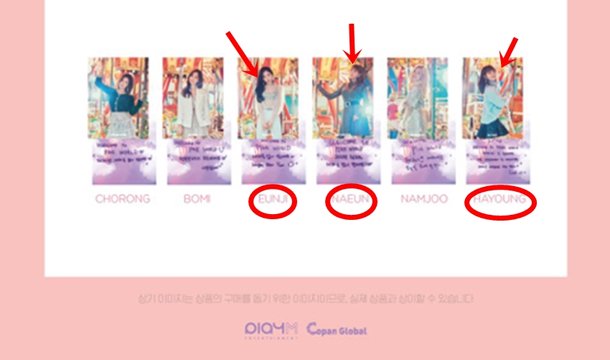 2. [+278, -110] It’s always this group that’s whining about mistreatment ㅋ first with the stages, now this. What do you want them to do when the group just doesn’t improve no matter how many years have passed since their debut?

5. [+17, -7] Always with the whining about neglect. The group should worry about improving themselves on stage first. All they ever do is lip sync and they never get any results on the charts. Fans had no problem when they won the top 10 instead of RV or Twice at the 2018 Melon Music Awards but when they get slighted in the least bit, they start complaining right away.

6. [+16, -3] A company is about profit. It makes sense for them to focus on the artists that’ll gain them profit, not the ones that won’t.

7. [+11, -2] They got ignored at the year-end ceremonies, now they’re being ignored by their own agency…

10. [+2, -1] They’re spending all the money A Pink made them on Victon ㅋㅋ I wish they’d leave this crappy agency already