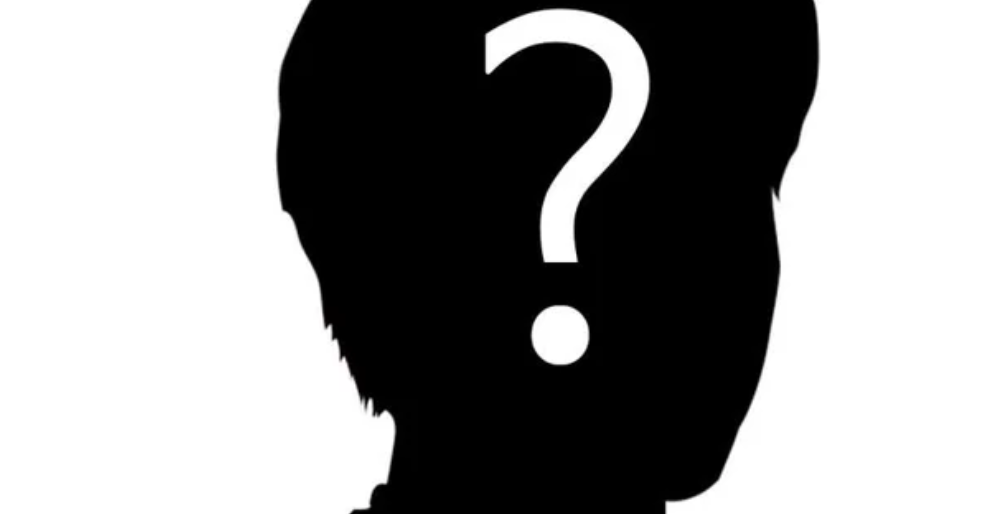 Actor A (20s) is currently under investigation by police for evading military service.

The Seoul Southern District Prosecutor’s Office ‘Joint evasion investigation team‘ is investigating a situation in which an actor in his 20s who appeared in various movies and dramas since debut and professional soccer players under age 23 from a national team (K-League) lowered the grade of their physical exams with the help of a military service broker.

The investigation is expanding to a total of 70 people identified so far for suspicions of evading military service including people working in entertainment establishments and general public.

According to prosecution’s investigation, it was revealed they called an ambulance and were taken to the hospital with fake “epilepsy” symptoms, received false diagnosis and applied for a re-examination of their physical exams to the Military Manpower Administration.

Previously on the 21st, prosecutors arrested and indicted Mr. Gu (40s), a professional soldier and broker who is the key figure in the suspicions of corruption in military service, for violating the Military Service Act. Another broker Kim, is also currently being investigated without detention.

Volleyball player Cho Jae-song of the OK Financial Group also voluntarily disclosed on his IG that he evaded military service. He will be summoned for questioning by the prosecution on the 5th of next month. 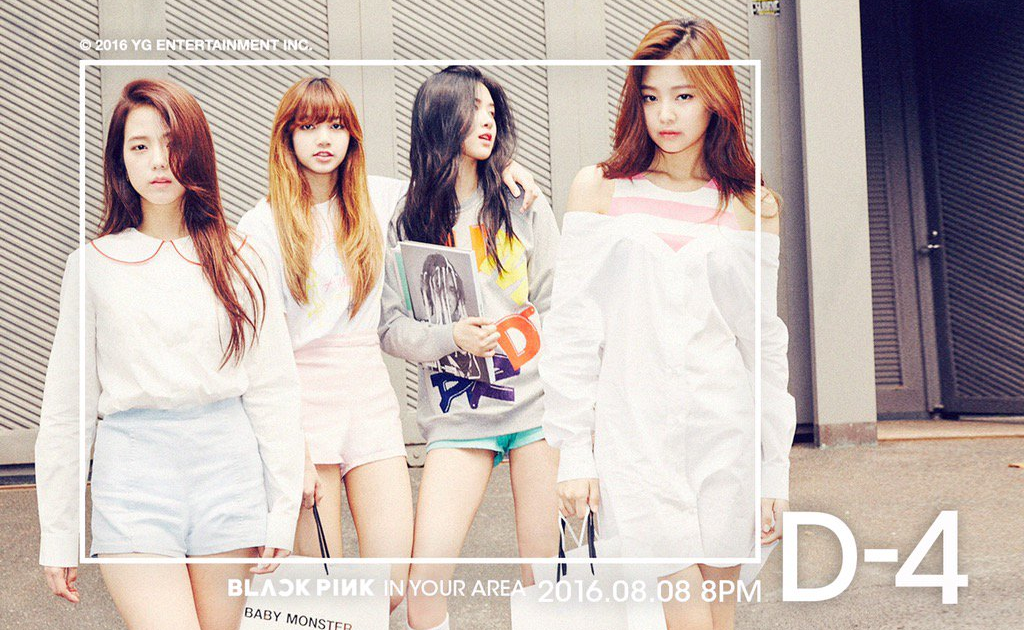