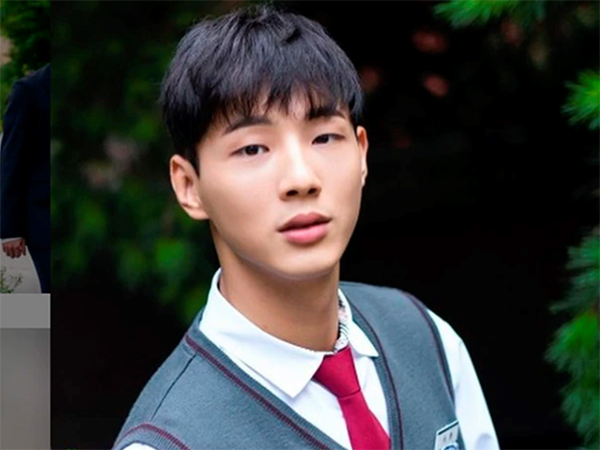 Article: Ji Soo to enlist in the army in public service in October

1. [+4,819, -27] Is the army a place to run away to? ㅋㅋㅋㅋㅋㅋㅋㅋ Why is a school bully even serving in public service? The military should investigate whether he’s even qualified. There’s no one as shameless as him ㅋㅋㅋㅋㅋㅋㅋ

2. [+1,691, -9] But he’s playing a general in his current drama. So he’s physically okay when he’s shooting dramas but suddenly ill when he has to serve in the army?

4. [+510, -7] It’s always public service ㅋㅋㅋ I really think there’s an army broker out there doing all this

8. [+115, -0] He should be going to jail, what’s with the public service??? Not only did he bully other students but he s*xually assaulted them ㅋㅋㅋㅋㅋㅋㅋ Don’t even bother with the army, that’s where actual human beings go ㅋㅋㅋㅋ 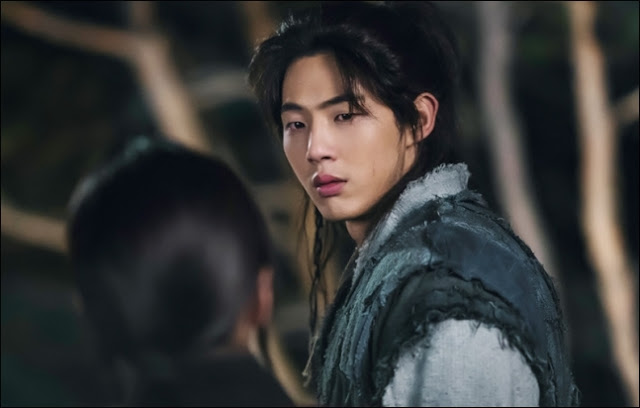 Article: KBS on Ji Soo’s bullying controversy, “We will be swapping him out with another actor and re-filming everything”

1. [+216, -0] This drama was pre-filmed so I heard that they were basically almost done with the filming.. ㅠ.ㅠ oh no. The poor cast, director, and staff who suffered for this ㅠ.ㅠ Each minute of a drama doesn’t just come out of no where. We really need to start including contract clauses that hold actors responsible for events like this.

2. [+135, -0] We should not condone a world where criminals get to live happily. All trash must be found and kicked out.

3. [+82, -6] Sure, I can understand the argument that these kids were young and immature and didn’t know better… but not celebrities. They don’t get to be celebrities. If they truly feel remorseful, they should volunteer at charities for the rest of their lives and live a life of reflection…

4. [+74, -1] Please start including cases of school bullying in education coursebooks~ Use anonymous names if you have to, just start detailing what happens to people with their jobs if they’re found to be school bullies. Then students will never be able to grow up to make excuses like “we were young and didn’t know”.

5. [+21, -0] Trash like Ji Soo will never reflect. There’s no saving him. Even in this moment, he’s probably thinking that all these pigs got him in trouble.

6. [+18, -0] This is a good example to show the entire nation that if you bully others in school, it will come back to hold you back in life

7. [+17, -0] If agencies want to debut celebrities from now on, they need to make sure that there is zero history of school violence

8. [+14, -0] This is good on KBS. We need to send a strong message that school bullies will not be tolerated in our society. We must make sure that our schools are violence free. 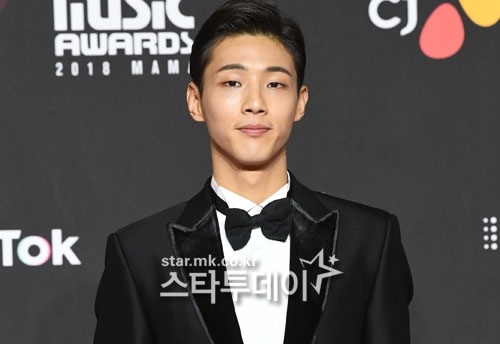 Article: ‘The warning of school bullying’, All it took was four days for Ji Soo to be kicked out of both dramas and CF deals

2. [+336, -2] This is a good thing. We must make sure to create a society that criminals are never allowed to spread their wings.

3. [+252, -3] Since when did we call public service ‘the army’? So he had no problem using his strength to hurt others but is now choosing to serve public service in the army? ㅋㅋㅋㅋㅋㅋ

4. [+169, -5] I can’t believe faces like his are trendy these days. The adults were always weary of such physiognomy.

5. [+69, -0] The celebrity industry can prevent this from happening again by including clauses in their contracts saying celebrities will be responsible for 100 times the contract fee if it’s found that they have a history of school bullying.