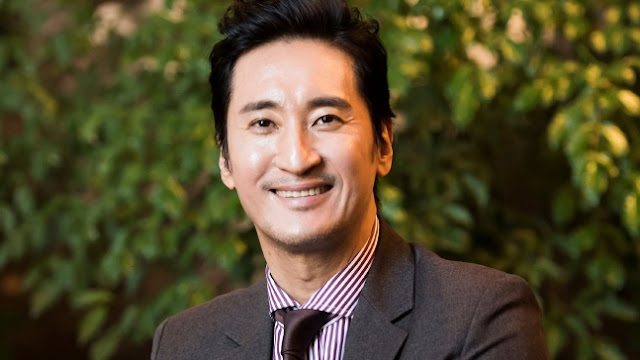 1. [+4,006, -48] Whenever I watch ‘Point of Omniscient Interfere’, there are a lot of moments where I feel like the managers are being mistreated. Celebrities apparently don’t like walking so they’ll start praising their managers amongst themselves if they park super close to the destination… some managers are expected to drive their celebrities to their in-laws and help set up the table, which celebrities will also praise for being like a part of the family. But… that’s not what the job of a manager is for ㅜㅜ Celebrities need to keep it professional like between Daniel Henney and his manager. They’re only there to get you from schedule A to schedule B. The show makes you realize that managers are basically slaves…

3. [+1,382, -14] Shin Hyun Joon-ssi, if you think these claims aren’t fair, then release the receipts of your payment history for all the years he worked for you. If any of what the manager is claiming is true, you are truly a bad person.

10. [+70, -2] I worked in a similar industry as a staff member and it’s true that celebrities treat their managers and coordis like slaves. It was almost embarrassing for me to watch as a third party. It’s disgusting to see those same celebrities act all gentle and innocent once the cameras start rolling. I know it’s wrong to generalize celebrities like that but the majority of what I saw was the case. I hope that reveals like this will hopefully move the industry to change for the better.