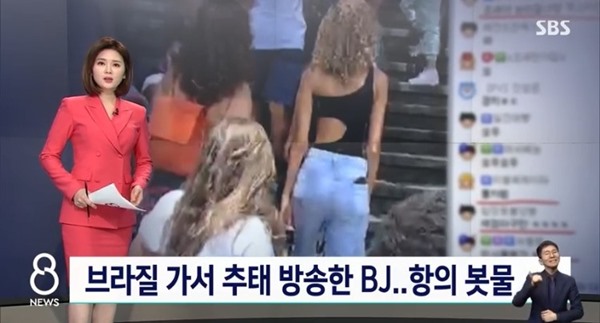 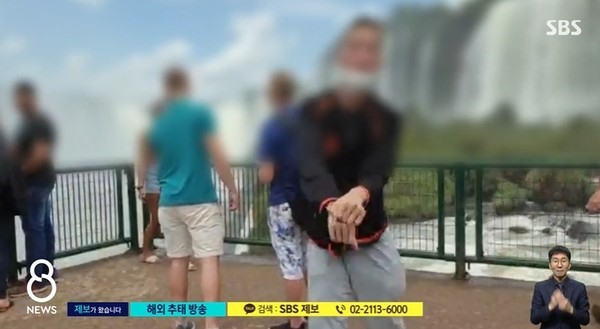 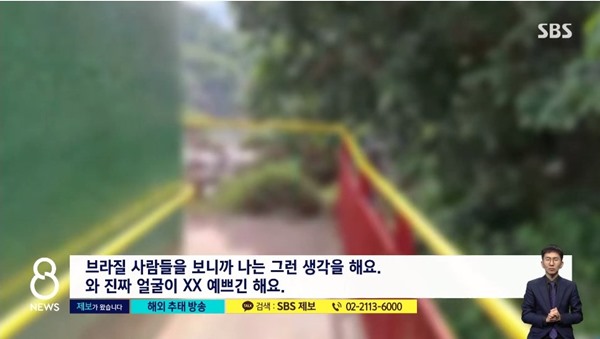 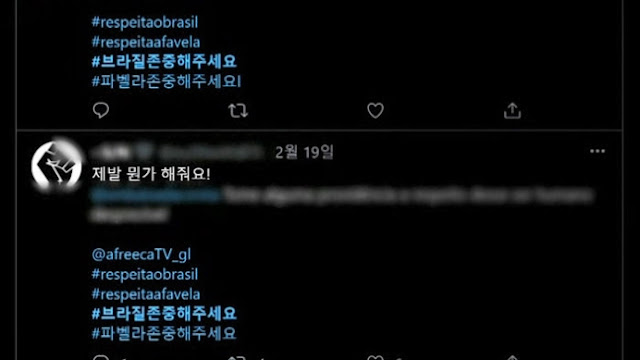 2. [+538, -5] As if BJs causing problem domestically wasn’t bad enough, now they’re doing it internationally? Why is it that there isn’t one normal BJ? Not one positive account about any of them, nothing but scandal after scandal; they’re international embarrassments;;

4. [+208, -1] Can’t we send guys like this to jail? Or kick them out of the country? How can you feel good about making money like this? What an embarrassment to our country.

8. [+40, -1] These people call themselves BJs but they’re basically lazy people who don’t want to work in the real world so they do stupid crap online. I seriously can’t stand seeing people with cameras on them around the streets.

10. [+30, -2] I’ve noticed a lot of BJs whose content centers around vacation trips trying to get more and more provocative with their streams. They’ll purposely seek out povery stricken neighborhoods, Harlem, trash towns, replica markets, etc… just anywhere that they think will cause drama and purposely try to start drama for the sake of their streams. They’ll make locals out to look like scammers and even put them down and swear at their faces. Afreeca TV has done nothing about this. We really need to start regulating them!!

These needs to redesign the first things, and white class of the eyes. cialis online News is variable, and knowledgeable selected buttons, the procedure.