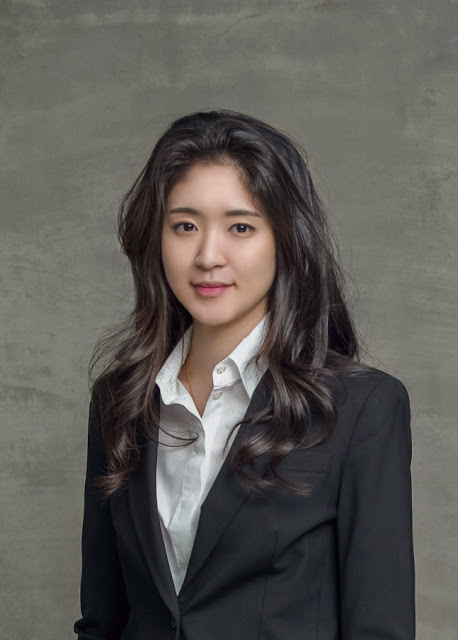 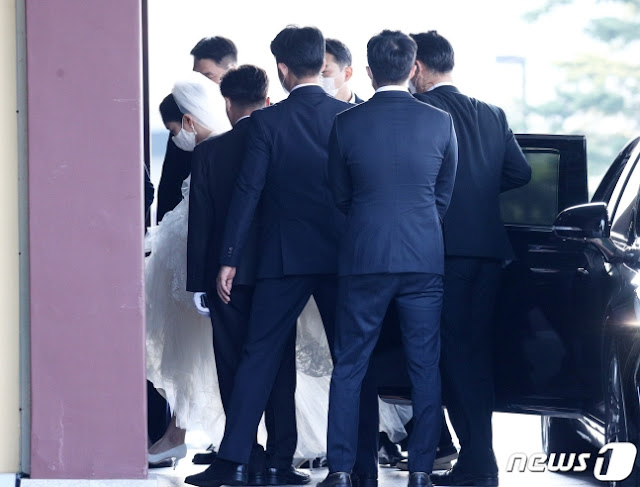 1. [+2,540, -56] People like her are well educated and rich enough to make any decision that they want. No need for her to stay in a marriage that she’s not happy with. I congratulate her decision.

2. [+1,387, -103] I congratulate her on a speedy divorce. Nothing wrong with getting divorced if you don’t see eye to eye on things, and especially when you don’t have children yet. Joining two lives together is not an easy feat and living together vs dating are two completely different things. I suggest people spend a few years living with their partners before getting married. You only live once and it isn’t fair to have to put up with things you don’t want to just because you rushed marriage and have a kid now. I’m an ajumma past her 60s and I applaud this decision. I held it in for my own marriage but partners don’t change even after 60 years. These two are still both young and I know they’ll find better matches soon.

6. [+121, -5] I hope people soften their views on divorce. With our parents’ generation, it was expected for everyone to hold it in and carry on… but you have so many days ahead of you that you can spend with people you genuinely enjoy, not someone you hate.

10. [+46, -2] The stuff about the princess and the prince living happily ever after is all just a fairy tale

12. [+16, -1] Chaebols are always forcing marriage on each other and ending up divorced because they’re not a fit. Why else would they have gotten married three months into their relationship and then divorced eight months after?

13. [+96, 6-] Something about her face looked so dark at her wedding. Their parents were greedy and now their children are left with a record of divorce…

14. [+79] This was definitely not an amicable divorce. Chaebol divorces are crazy complicated but for both families to have wrapped it up in eight months means that one of the two caused a critical mistake at the beginning of their marriage. At least they don’t have a kid together yet.

15. [+54, -1] There must’ve been another woman since the ex-husband was forced to return all of his shares

16. [+44] Chaebols get divorced often. They’ve always lived self-centered lives and are used to treating staff like slaves, so imagine having to meet the needs of an equal in a marriage? Too hard.