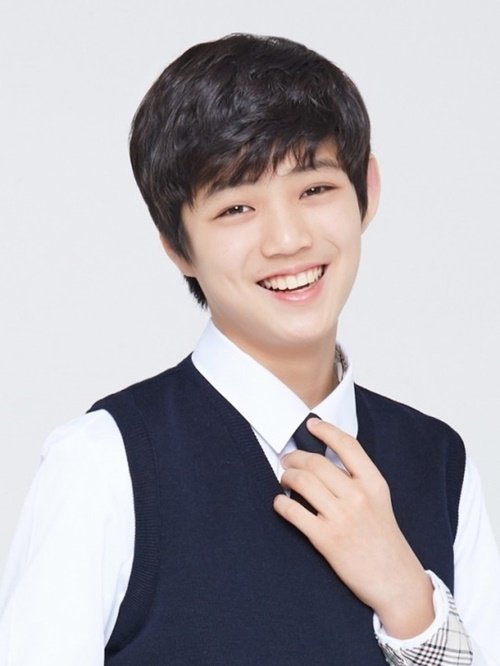 2. [+1,995, -313] His swearing was a bit excessive but that’s the way it is at his age. I’m just trying to say that he’s probably not the only kid in the world who’s sworn like that. As for his co-star with the drinking and smoking pictures, that’s more telling of how rotten his roots are.

4. [+138, -4] His co-star has already made such a mess yesterday that this feels like nothing in comparison. Either way, if he wants to continue his acting career, he should learn to be more careful in the future. You don’t get to swear and play like the rest of your peers.

7. [+92, -8] People are so lenient with men. Imagine if a female star swore like that? What would people have called her? Imagine if a teen female star was caught saying “f*ck” on her Instagram? I’m so sick of these double standards.

8. [+77, -14] Why are people being so cool about this? ㅋㅋㅋㅋㅋㅋㅋ You’d all be foaming at the mouths if you caught your own kid swearing like that.

10. [+54, -7] Why is everyone acting like it’s totally normal for a kid his age to swear like that? There are tons of kind kids who aren’t like that. Don’t generalize and lump all of them together.

11. [+50, -4] Just because he deleted his SNS account doesn’t mean he’s suddenly reborn into a new person. People are being too lenient because he’s a boy;;; it’s because you all coddle boys so much that they don’t know any boundaries when they grow up. 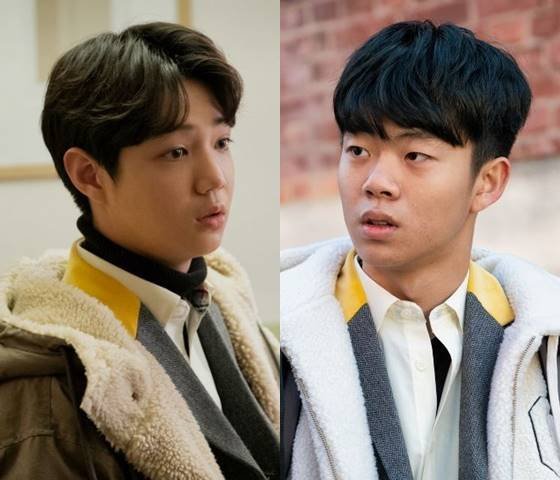 Article: Jung Joon Won, Jun Jin Seo how will their controversies affect ‘The World of the Married’?

2. [+505, -6] Jung Joon Won is the worser of the two. When his friend asked him if he had any filming going on, he replied, “I’ll film something xx with your mom as the star”. It’s easy for his agency to cut ties with him and be done with it but his parents should step up and offer apologies as well.

3. [+437, -13] ㅋㅋㅋ Not sure why these two are being linked in the media. Jung Joon Won got caught drinking and smoking as a minor. Jun Jin Seo got caught swearing, which is normal for kids his age. Is Jung Joon Won’s agency trying to link the two to make him look less bad? ㅋㅋ

4. [+39, -2] I’m more understanding of Jun Jin Seo~ most kids his age are like that… but Jung Joon Won with the smoking and drinking, that’s just wrong. Especially at his age…

5. [+38, -3] Jung Joon Won is a true piece of trash whereas what Jun Jin Seo did wouldn’t even be considered controversial if the media didn’t blow it up;;;

6. [+26, -1] I remember being Jun Jin Seo’s age and basically having a swear come out of my mouth with everything I said.. although I’ve now matured into someone who rarely swears. It’s wrong to assume someone’s character with a private conversation between him and his friends ㅠㅠ… and as for Jung Joon Won, tsk tsk on him.

8. [+16, -3] I saw screencaps of what Jun Jin Seo wrote. It’s not like he put anyone down. It was just friends talking to each other and swearing in the middle of it. He can reflect, it’s not that big of a deal.