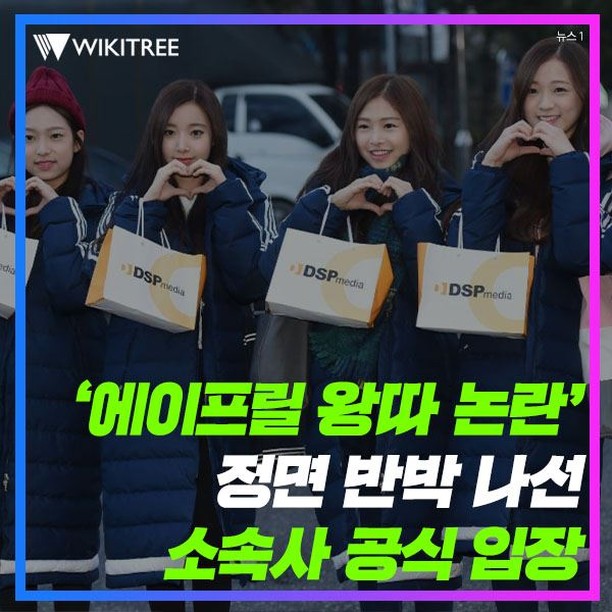 3. [+127] Nevermind the agency, I thought that what A-JAX’s Yoon Young or whatever said was even funnier…

4. [+49] Don’t leave any mean comments unless you want dwenjang in your thermos bottle 😍🔥

7. [+11] Lee Hyunjoo’s under the same agency, why isn’t anyone taking her side? Isn’t that so weird? An agency should be taking a neutral stance, why let the bullies hide behind you?

8. [+92] I honestly expected them to deny everything but how can their official statement just say “there are no bullies, there are no victims, we supported everyone~” without any mention of the investigations they did to come to that conclusion?

9. [+4] Shouldn’t they be taking a neutral stance for now..? Why does this official statement feel so wrong..?

10. [+3] From the agency’s perspective, they have to put their lives on the line to protect Lee Naeun ㅋㅋ she’s their breadwinner