Article: BLACKPINK’s Jisoo, swept up in rumors about her health… What is that “lump” on her neck?

BLACKPINK Jisoo is caught up in rumors about her health.

Recently, a photo of Jisoo with a lump the size of a coin protruding from the right side of her neck is circulating in online communities. As a result, netizens are voicing concern over her health. 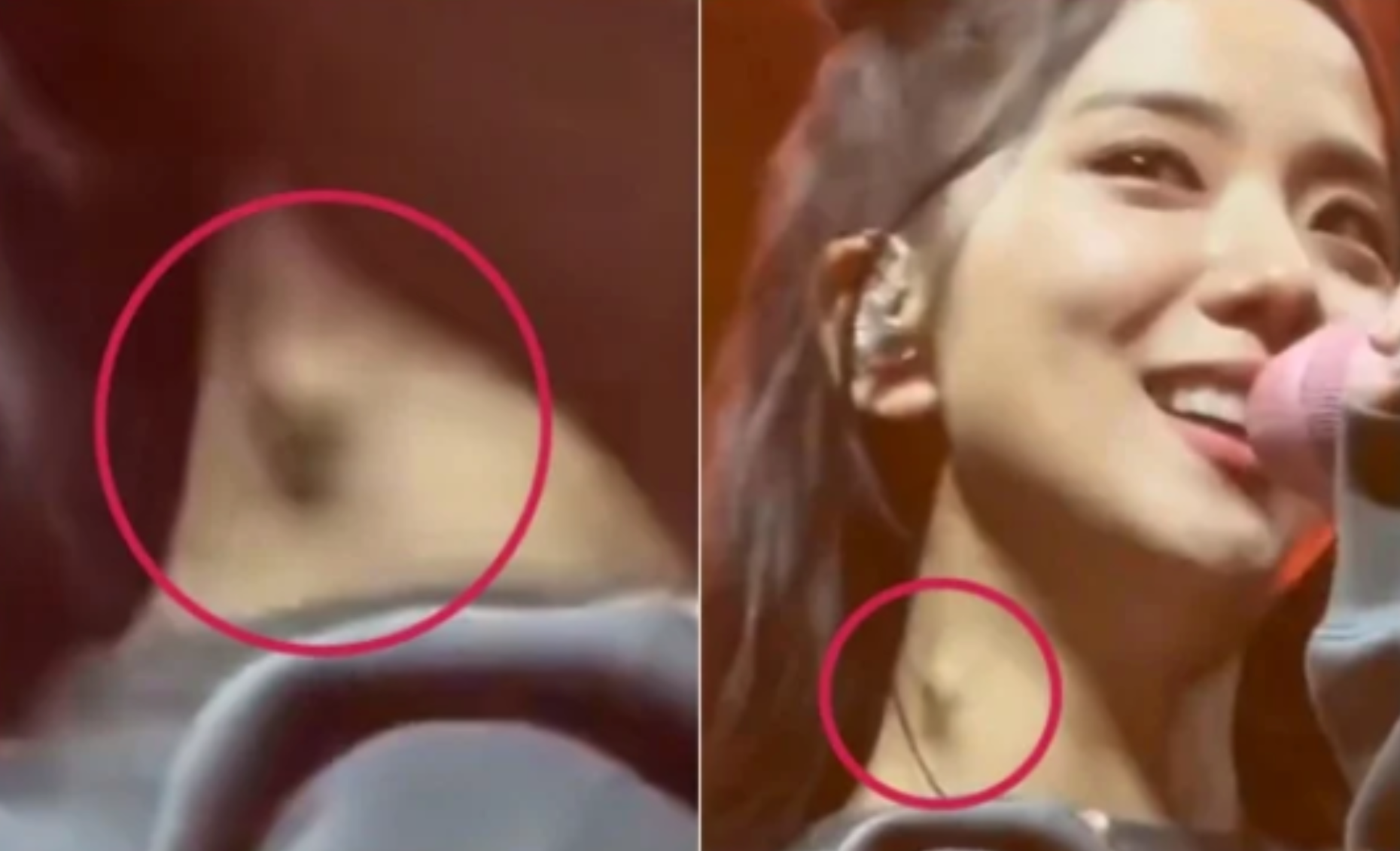 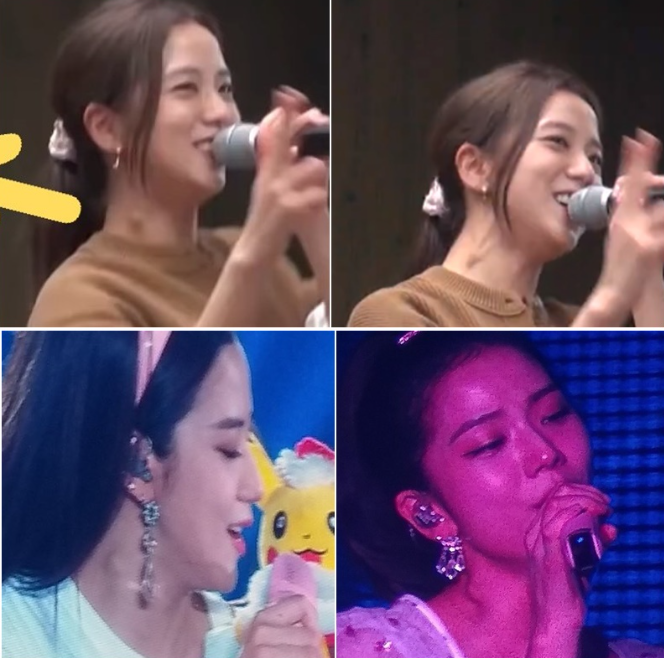 While netizens are claiming they found a “tumor” on her neck, the authenticity of the claims are unclear as it’s not captured in photos taken at different angles.

Fans shared various reactions writing, “She needs to undergo a health checkup”, “I’m worried, I hope she’s ok..” “The photo is just someone being malicious” “I’m sure she takes good care of her health.”

Meanwhile, Jisoo is currently on a world tour with Blackpink after kicking off the tour on 15th and 16th last month at KSPO Dome, Seoul. They’re currently scheduled to complete 10 performances in 7 European cities in November and December and 14 performances in 9 Asian cities from January 2023.