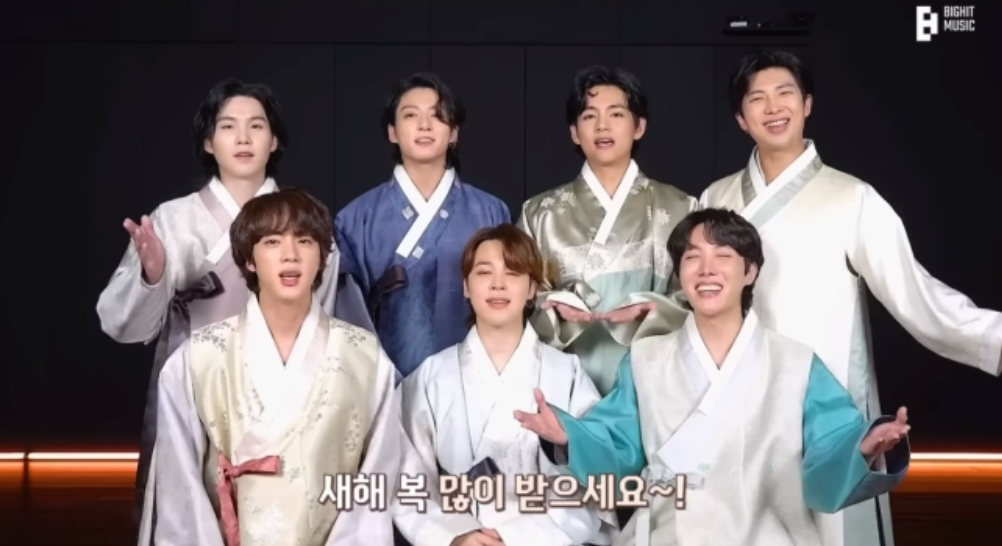 Following Danielle’s apology on the 21st, BTS chose a “trick” to publicize the Korean language while avoiding controversy by writing ‘Seollal‘ that expresses ‘New Year‘ as it sounds.

However, even after her apology, controversy is continuing to escalate. Over 35,000 comments have been posted on NewJeans Instagram and Chinese netizens are continuing their protests writing, “Why are you apologizing for using the term ‘Chinese New Year?”

In addition, fans in UK and US are also responding to the scandal writing, “We call it ‘Chinese New Year’ too so why should you apologize for this?”

In this situation, BTS, who is a Korean idol singer with the most overseas fans, uploaded a video titled ‘Happy Seollal Greeting‘ on their official YouTube on the 21st. This is a wise choice that has prevented a controversy, naturally promoted Korean culture, and prevented a fan fight.

Meanwhile, Korean Professor Seo Kyungdeok who is advocating for ‘Chinese New Year’ to be changed to ‘Lunar New Year’ globally to prevent distorted Chinese ideology is also facing attacks on his SNS and DMs by Chinese netizens over his comments. 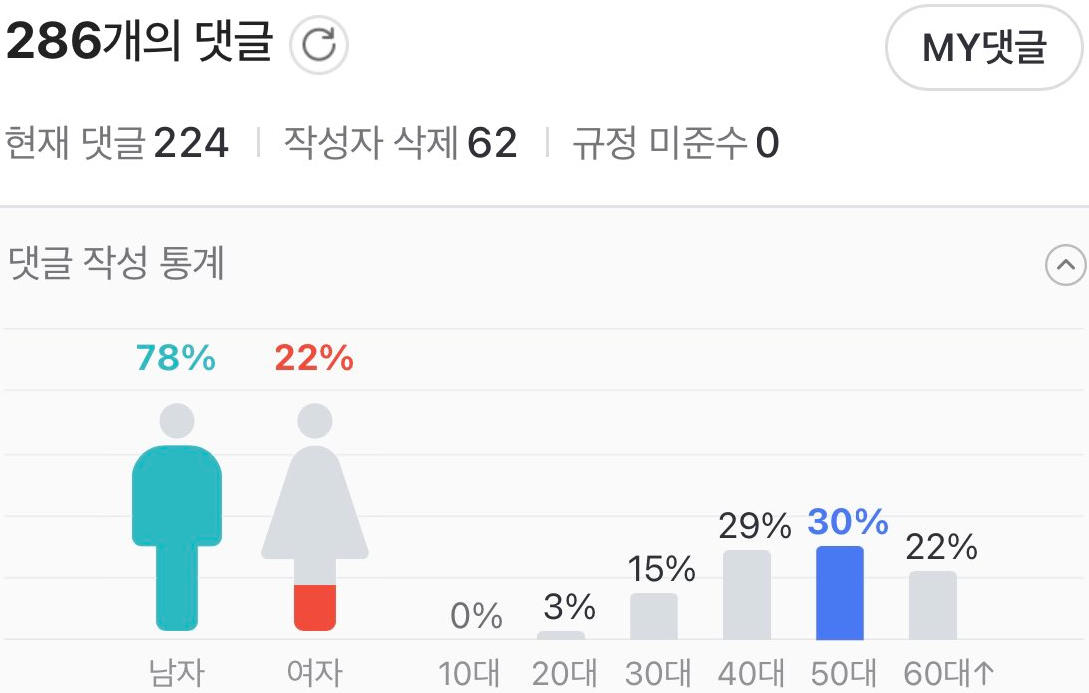 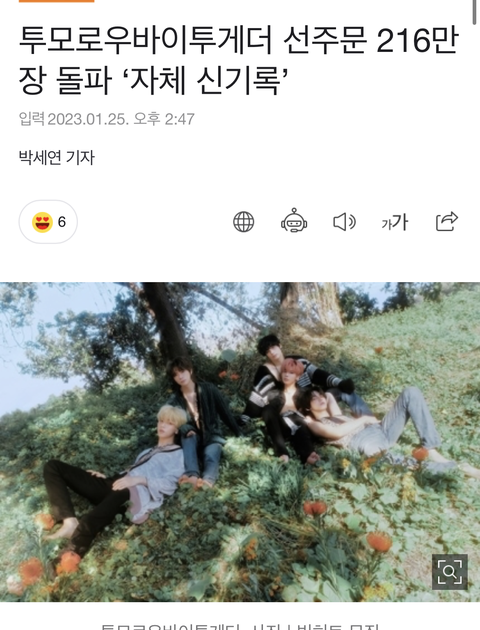 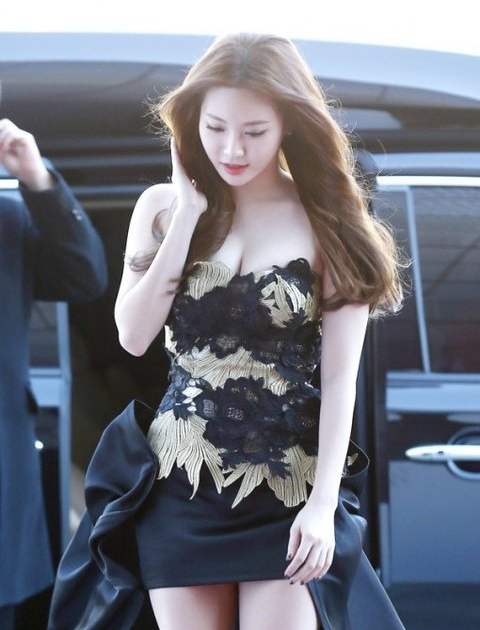