Another online global event to be graced by BTS as they are scheduled to take part in a virtual graduation ceremony.

BTS is a part of the line-up for YouTube’s original feature, Dear Class of 2020, a special online graduation event. 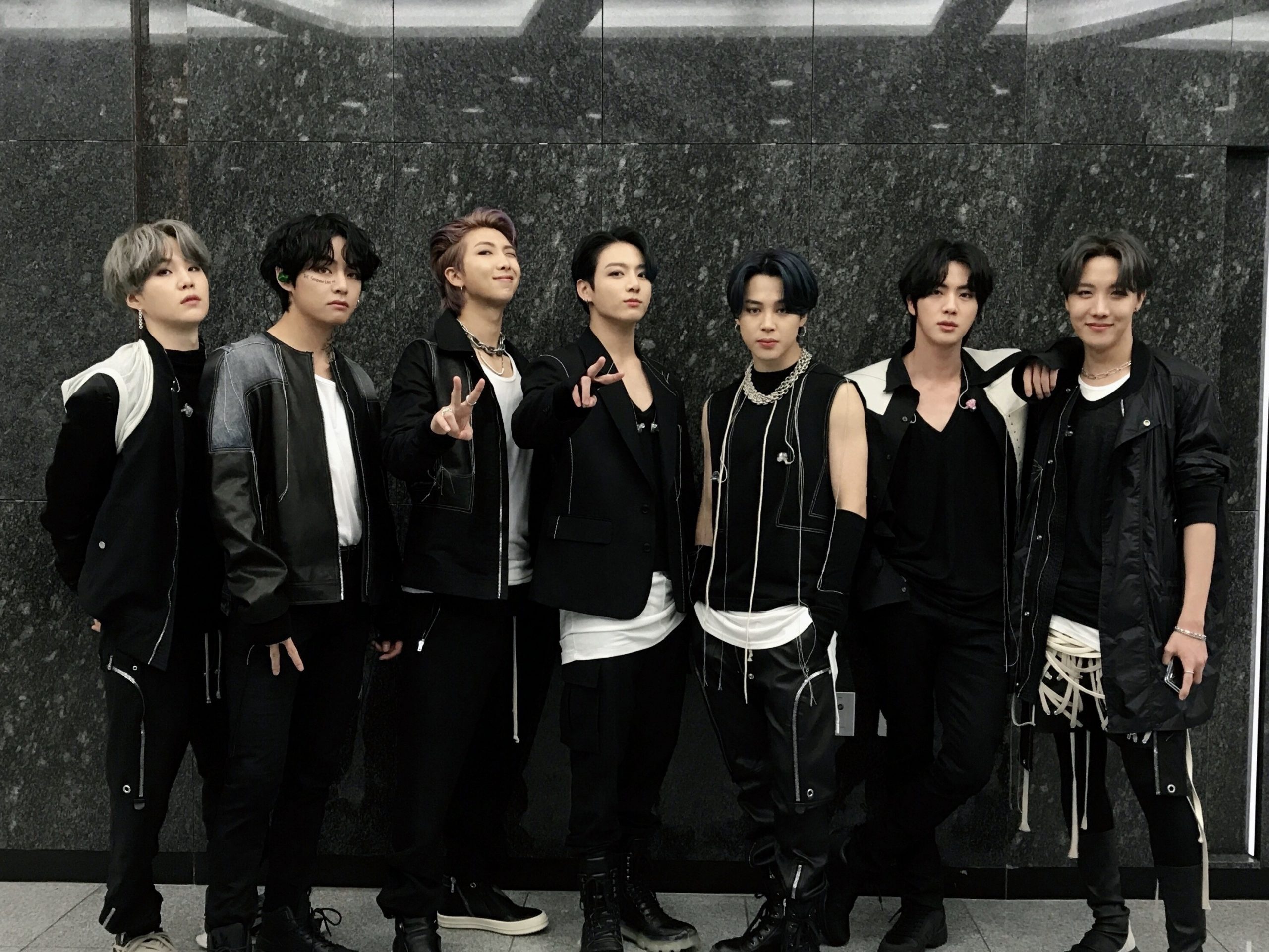 On May 5, YouTube made an announcement that they will be conducting a virtual event called, Dear Class of 2020 to cover for the graduation ceremonies that have cancelled due to the ongoing pandemic. The event is headlined by former US President, Barack Obama and Michelle Obama who will each deliver individual commencement speeches and a joint message to graduates.

#DearClassof2020, we know how hard you’ve worked to make it to graduation so we want to celebrate you. Join us and a few friends in a Graduate #WithMe livestream event. From commencement speeches to musical performances, this one’s for you! June 6, https://t.co/dL6UgwLFWL pic.twitter.com/UakYWz4Q05

In addition to speeches and talks, there will also be musical performances. BTS are slated to perform at the virtual grad night after-party.

Dear Class of 2020 is scheduled to premiere on June 6 at 12 PM PST on the YouTube Originals channel and YouTube’s [email protected] site. 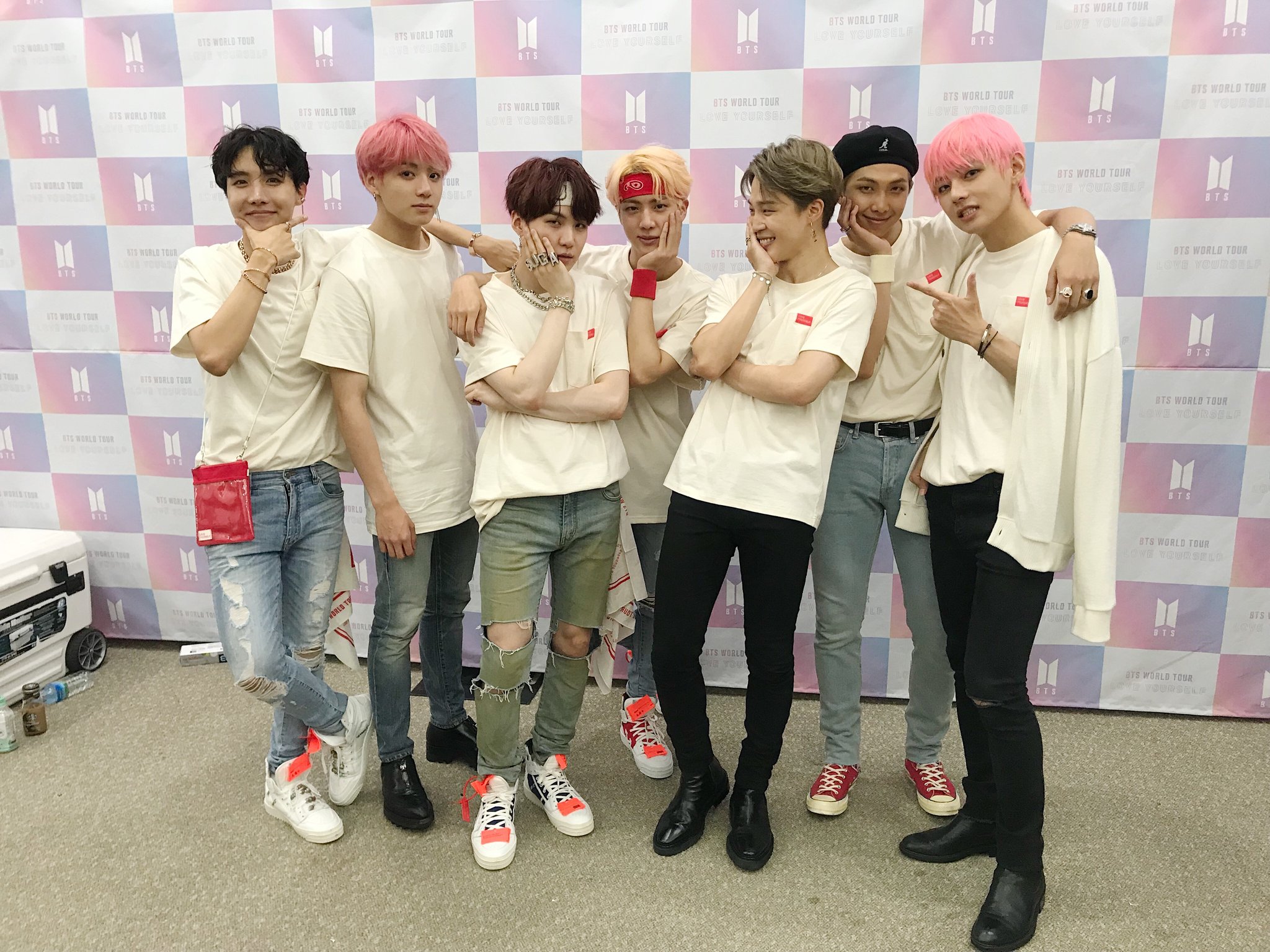 Previously, BTS had held an online weekend concert that was released on the group’s official YouTube channel, BANGTAN TV on April 18 and 19 respectively. During the two-day concert, BTS had accumulated an impressive 50.59 million views. Also, the peak concurrent viewers exceeded 2.24 million.