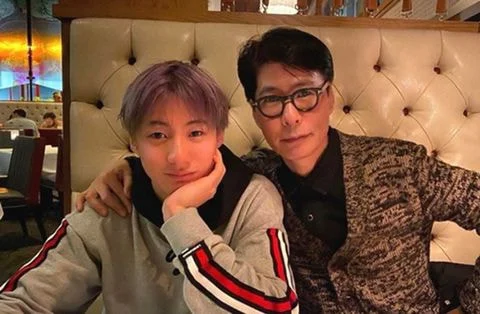 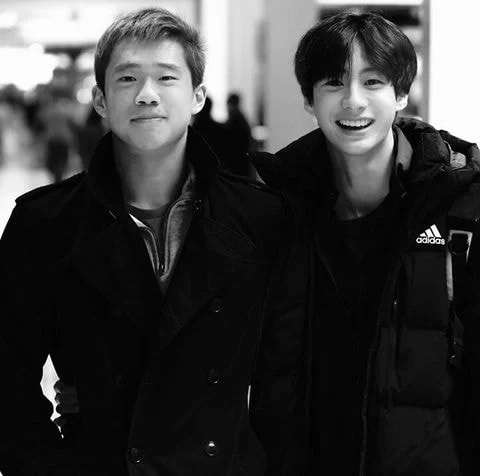 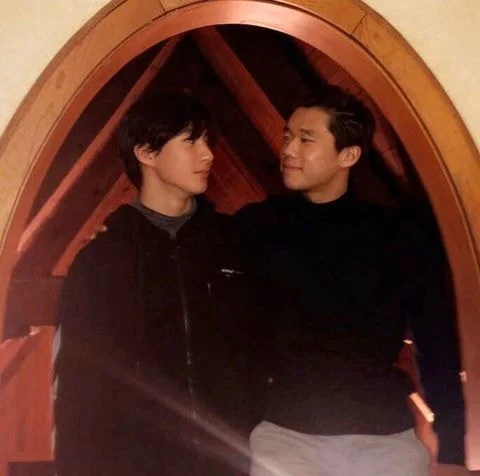 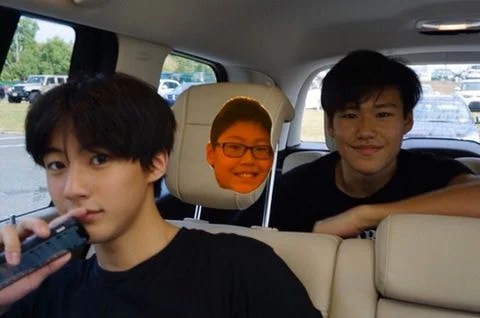 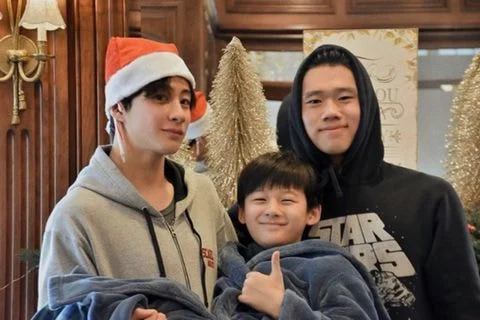 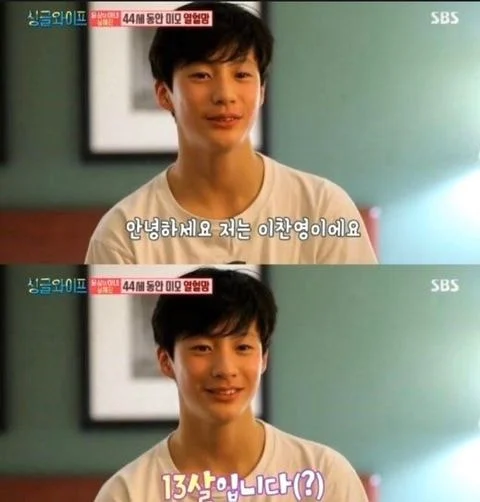 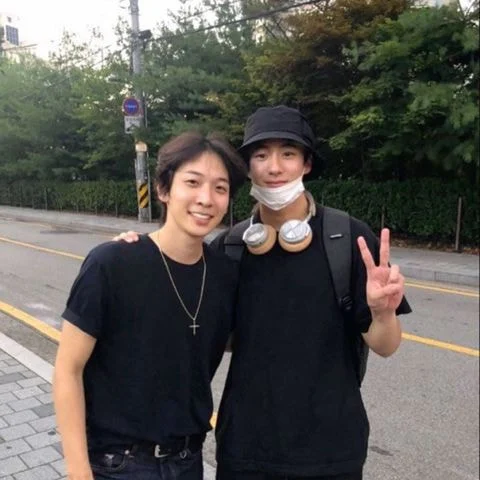 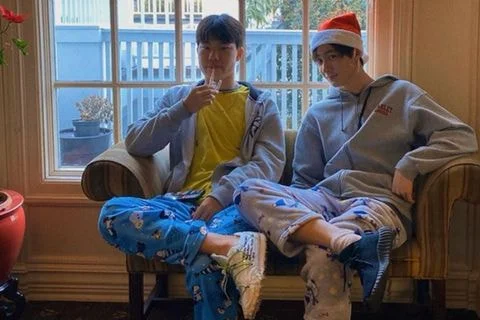 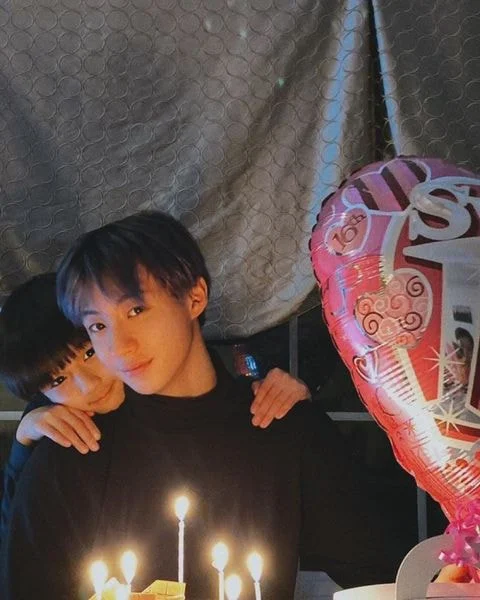 1. Ah look at the greedy people asking him to debut just so they can fangirl on him. Who are you to force someone to debut? You guys sound f*cking dumb
2. He looks like NCT Renjun
3. I can see Chae Hyungwon in him too
4. He kinda looks like a bit of Taemin, Renjun and Hyungwon. Of course, he looks like Yoon Sang himself the mostㅋㅋㅋㅋ He’s quite handsome~
5. Isn’t he preparing to debut? He said he wanted to make music and Yoon Sang opposed to it at first, but after listening to the music he made, Yoon Sang agreed to it and he’s now back in Korea… Was I dreaming?
6. He’s 13???
7. Do all handsome people need to debut?ㅋㅋㅋ What a twisted way of thinkingㅋㅋ
8. His parents are also f*cking handsome and pretty
9. He looks like Monsta X’s Hyungwon especially his lips
10. It’s even better to live like as a handsome