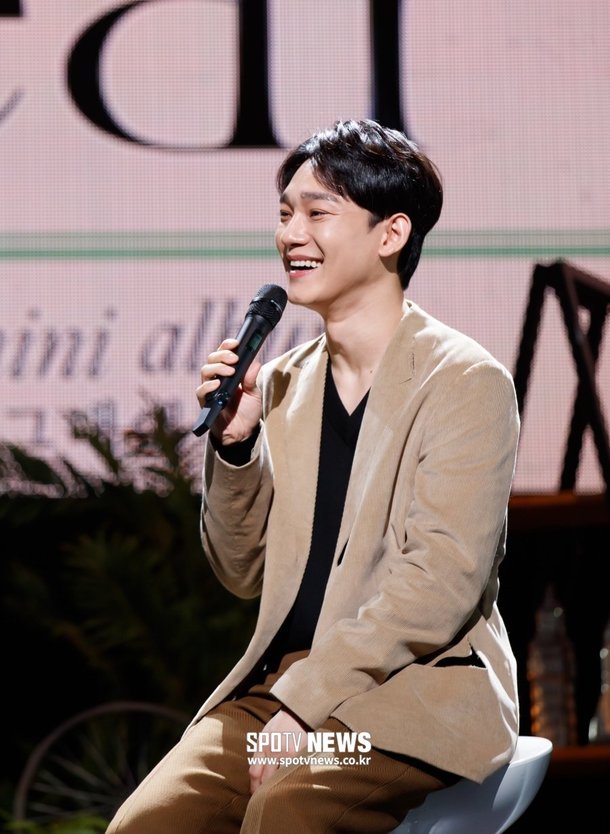 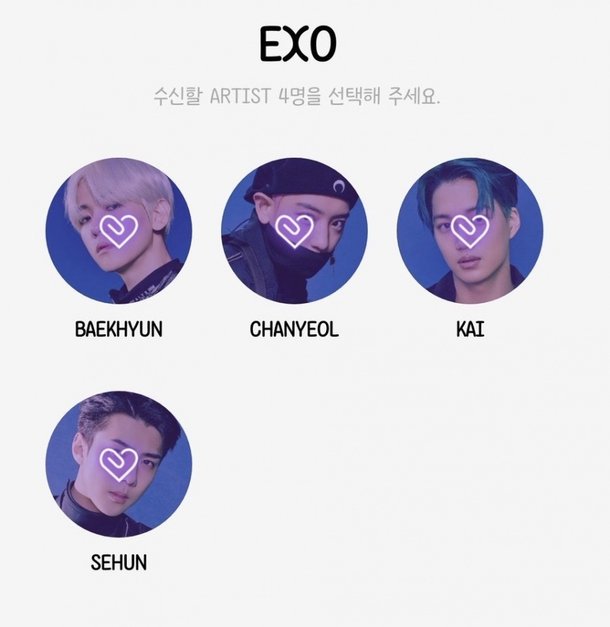 Article: Chen won’t be participating in EXO’s ‘Bubble’ promo -> no news of solo activities… a reflection of fan reactions?

6. [+41, -0] I wish the media would stop writing about him entirely. I’m sure he feels pressured about the attention but I don’t even want to give him an ounce of interest.

8. [+32, -0] He’ll probably slowly disappear from group promos before leaving the group for good

9. [+30, -0] This is why you shouldn’t invest so much time into celebrities ㅋㅋ they’ll all leave for their own paths in the end