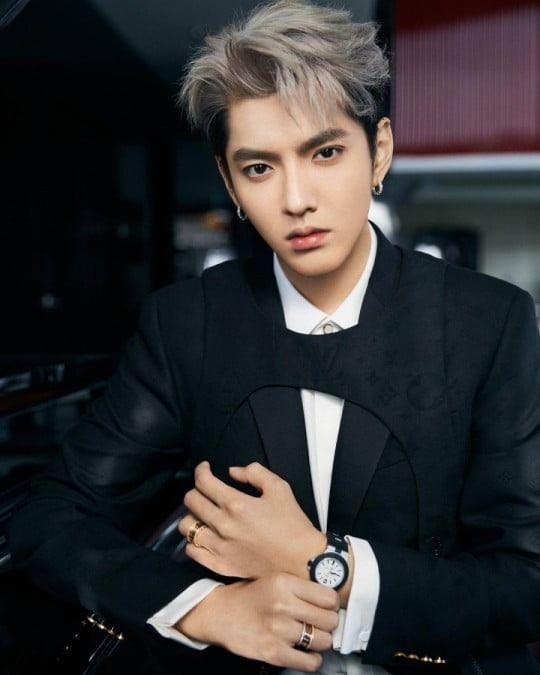 3. [+448, -13] How unlucky of him. If he was Korean, he could’ve just gotten himself a good lawyer and settled with the victims, eventually getting away with probation. Too bad he got caught in China of all places, tsk.

4. [+442, -17] Punishments should equal that of the crime and yet our country has no standards for such things. We should learn from China in that respect.

7. [+47, -2] If he was still in EXO, he would’ve gotten some light sentence like Jun Young did… all that lawsuit to run away to China only to end up paying the price like this ㅠ

8. [+28, -1] And apparently more victims are coming forward… we really might see the first idol death sentence

9. [+23, -1] You guys actually believe that China will give the death penalty to a rich and popular celebrity? Have you ever seen a rich and popular celebrity be sentenced to death? They’re basically told to play puppets for the CCP in exchange for their lives. It’s only the poor and the powerless who pay with their lives. Chaebol children and famous celebrities are not treated the same. Just look at why Jackie Chan changed as much as he did.