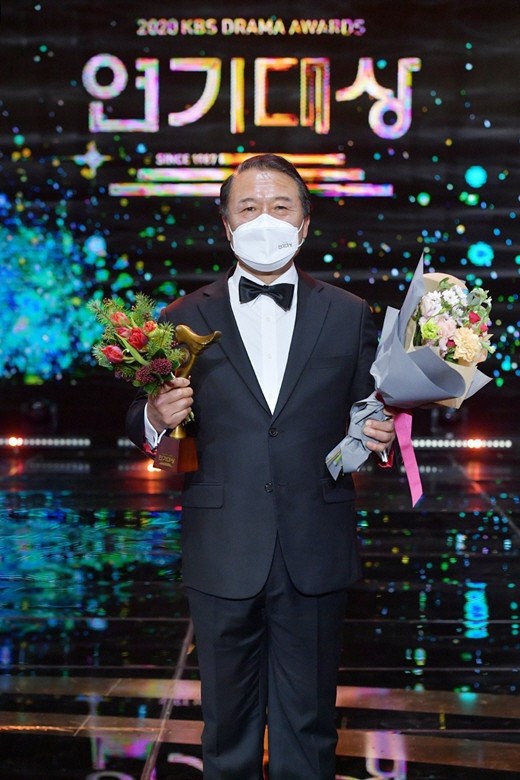 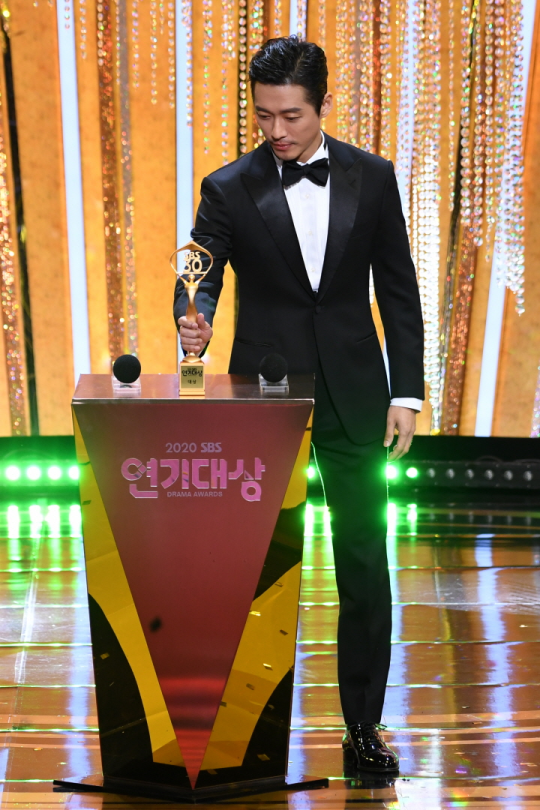 1. [+131] Nam Goong Min was amazing 💜 Congratulations. It was worth staying up to watch.

3. [+86] He deserves it~ he’s had such bad luck with getting trophies, I always felt so bad.. congratulations

4. [+80] I wasn’t expecting him to get it because ‘Hot Stove League’ aired so early in the year but now I’m hoping for a season 2 with a different topic 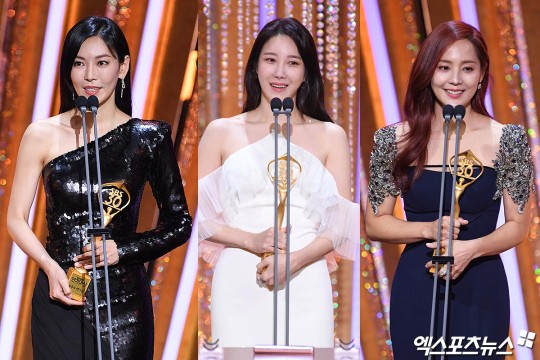 1. [+783] Should’ve just given it to Kim So Yeon only… I wish ceremonies would stop giving multiple trophies of the same award. It ruins the meaning of the award.

2. [+784] They gave trophies to all three in case they’d cut their necks with it if only one of them got it

3. [+532] If they weren’t going to give daesang to Kim So Yeon, they should’ve at least made her the sole top excellence winner