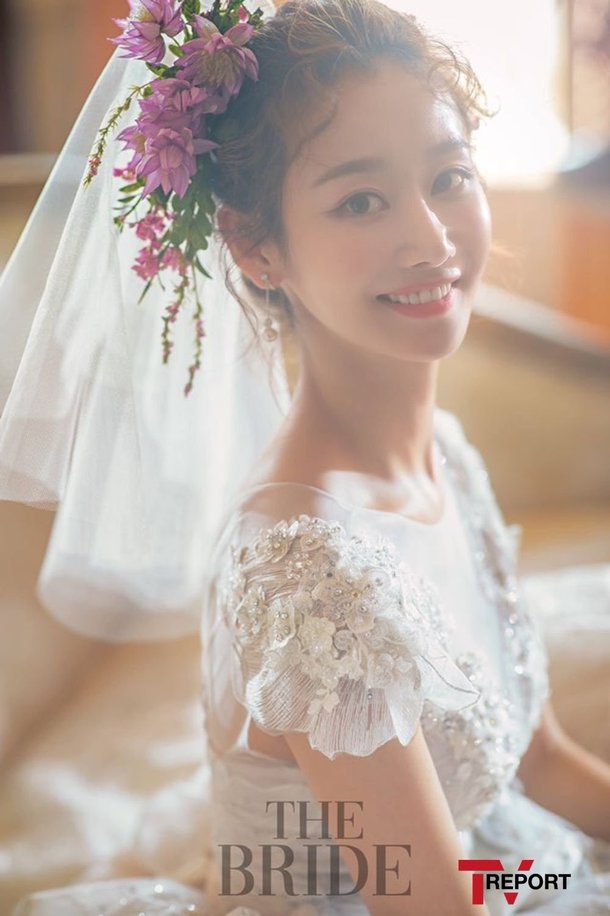 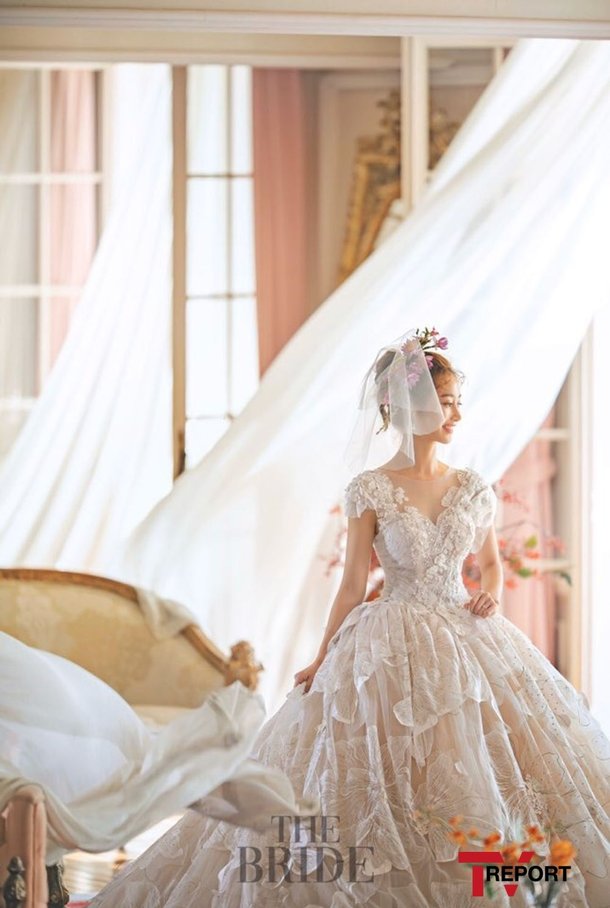 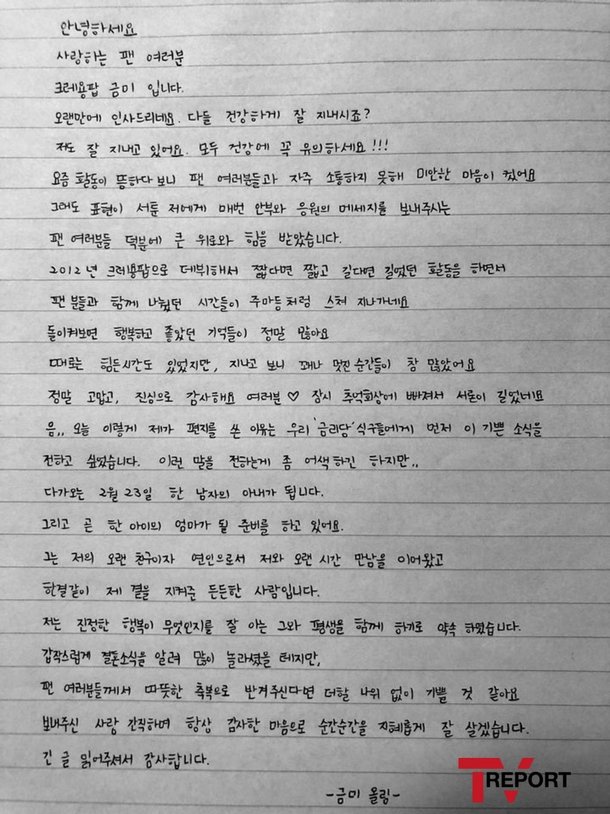 4. [+106, -6] They always put out the same statement ㅋㅋㅋㅋ “an angel has found us amidst our preparations for marriage” ㅋㅋㅋ What a joke. You’re only getting married because you got pregnant. The order is all wrong and yet celebrities are normalizing pre-marital pregnancies. 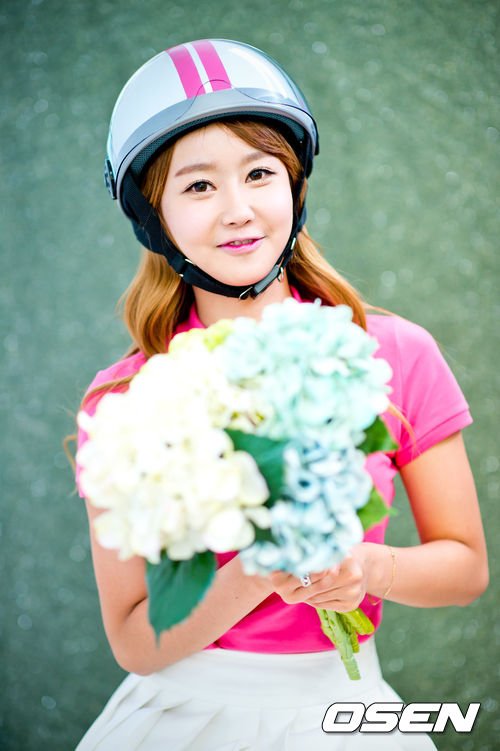 3. [+273, -66] Soyul’s probably feeling really jealous since she ended up marrying some ugly fatty

5. [+24, -1] Soyul lied until the very end that her pregnancy wasn’t pre-marital but at least Geummi’s being honest. Better than Soyul.

7. [+17, -2] ㅋㅋㅋㅋㅋ Everyone’s having shotgun weddings ㅋㅋㅋㅋㅋㅋㅋㅋㅋㅋㅋㅋㅋㅋㅋㅋㅋㅋ well, I guess having lots of kids is good in a generation of low birth rates ㅋㅋㅋㅋ

1. [+1,286, -81] We seem to have reached a generation where it’s impossible to get married without getting pregnant first

6. [+37, -2] Every female celebrity seems to get married to a businessman ㅋㅋㅋㅋㅋ

7. [+34, -4] It’s great to see celebrities getting married but why are they all pregnant? And most of them are idols that teen fans look up to so this can’t be a good influence on them. It bothers me seeing so many pre-marital pregnancies in the news lately.