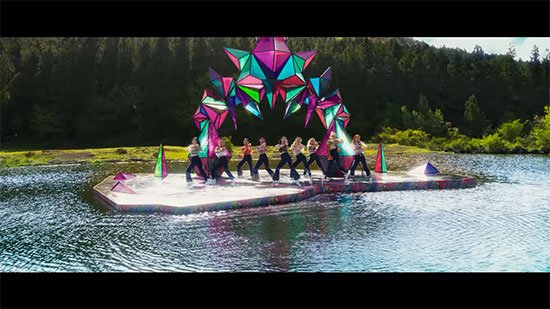 3. [+514, -61] JYP has always been infamous for plagiarizing works and has been caught multiple times but paid everyone off. With all his issues with religion, I bet there’s a lot to unbury there if anyone cared to look!

6. [+53, -5] JYP needs to pick better music video companies. They had to sue their music video director last time because he plagiarized but look at this happening again.

9. [+43, -6] Anyone can tell it was plagiarized. JYP needs to admit to it, pay the artist, and go get compensated from their music video production company.