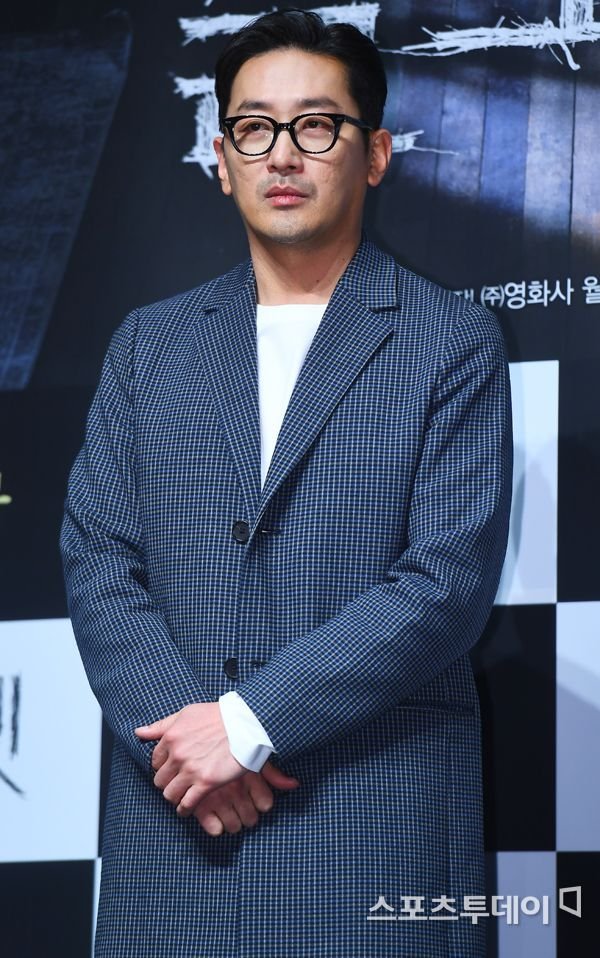 Article: Director of plastic surgery clinic under suspicion of ‘Ha Jung Woo’s propofol use’ admits to majority of charges… prosecutors to do additional investigation

6. [+199, -4] I always thought he was cool for being so focused on his acting but then came to realize that his acting is no different from any other character he’s played and that he’s just as CF-crazed as anyone else.

10. [+140, -2] Well this is getting fun ㅋㅋ Ha Jung Woo denied the charges while the director admitted to the majority of them

13. [+101, -3] He should’ve just confessed something about how he’s been so stressed over his acting that he asked for propofol so he could finally get a night of sleep and begged for forgiveness… people would’ve been forgiving… but lying about it just makes him end up like this. Sorry but I have no interest in seeing lying celebrities, so farewell.