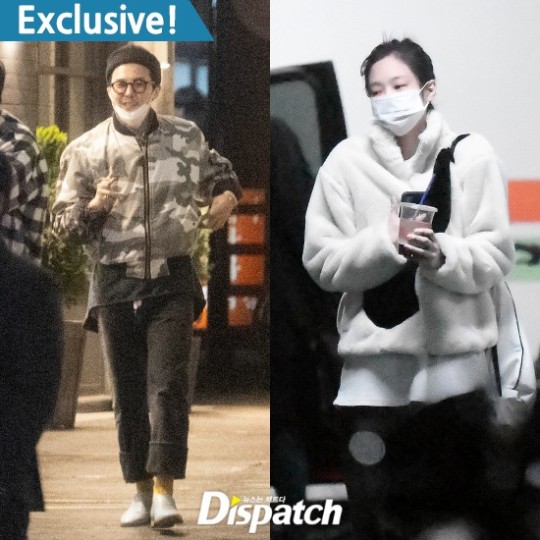 1. [+305] They’ve been dating for a year and this is only breaking news now? It seems like there’s something that needs to be buried.

2. [+294] Naver’s getting rid of their real time search rankings so I bet Dispatch has been holding out on the timing and decided to just put it out today

3. [+187] Have a happy relationship~ but it does feel suspicious that it’s only being released now. It’s always dating scandals that come out when there’s something that needs to be buried.

4. [+83] Why not just confirm it and let people congratulate them? It’s a new generation, no one cares if idols are dating anymore. They actually just congratulate it. 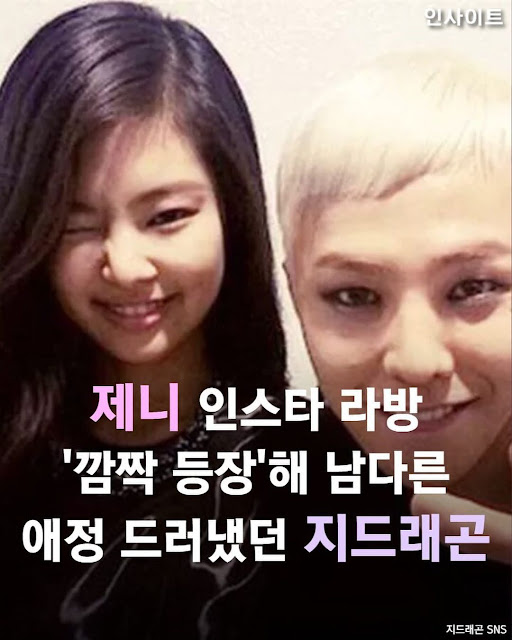 Article: G-Dragon had made a surprise appearance on Jennie’s Instagram livestream

1. [+193] This isn’t anything special, all of the Black Pink members and TEddy were there during the stream ㅋㅋㅋㅋㅋㅋㅋㅋㅋ

2. [+152] I don’t feel all that surprised, maybe because they’re both under the same label?

3. [+91] GD’s in his thirties now, he needs to be in love so he can make new songs ㅋㅋㅋㅋㅋㅋ and this livestream has nothing to do with anything, all of the BP members and Teddy were there