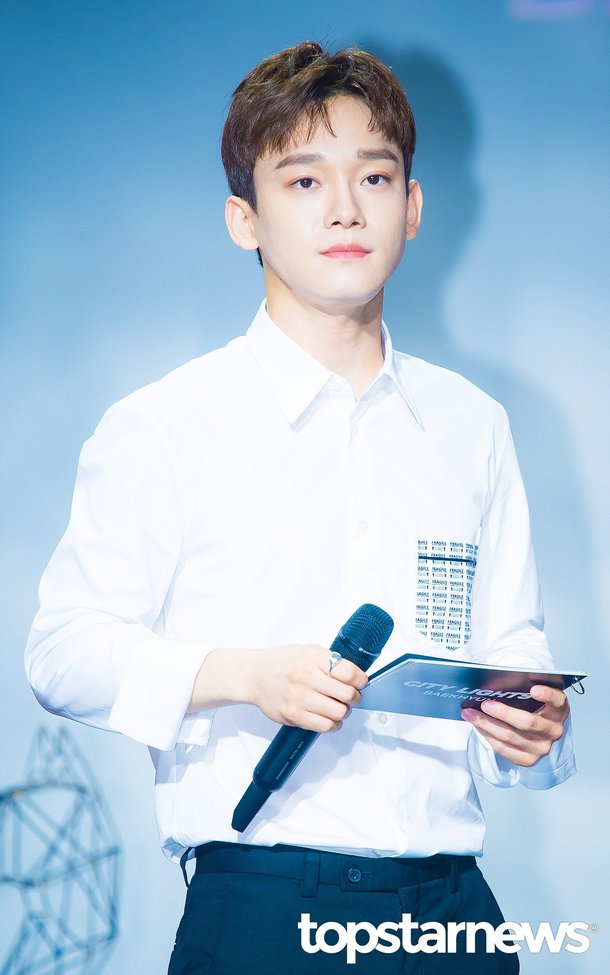 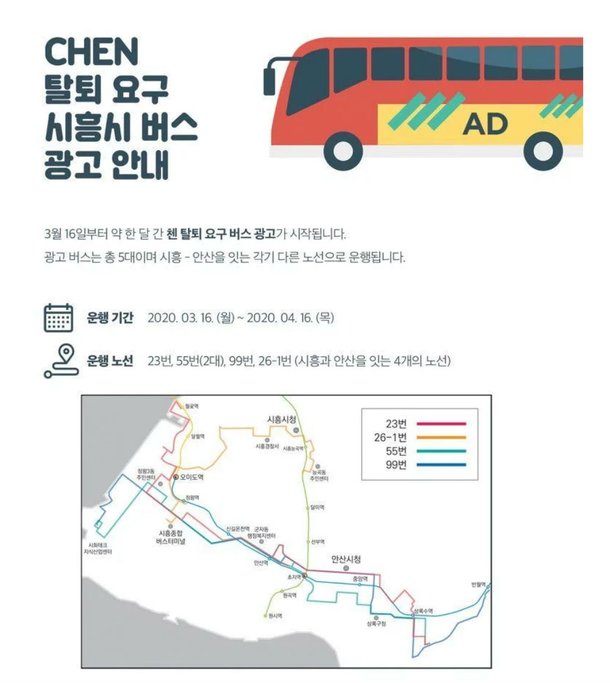 Article: EXO fandom requests Chen to leave the group, bus ad under controversy… “This would all be over he left” vs “Crossing the line”

1. [+317, -51] Celebrities are so shameless ㅋ and you stupid fangirls need to draw the line, these celebrities aren’t going to be responsible for your lives ㅋ

2. [+292, -94] I’m not a part of the EXO fandom or anything really but I personally don’t think that an idol group like EXO can have a member who’s a father. That fact alone changes the influence of their name brand. Chen is in the wrong here.

5. [+22, -16] What other country in the world has fans who take out bus ads for their idols to leave their groups?? First they got their deliveries rejected by SM, now they’re taking out bus ads?? Even celebrities who have had drunk driving scandals and sex crimes haven’t had fans go this far. Do you really think that an idol hiding his pre-marital pregnancy and having a shotgun wedding is something to kick him out of the group over?

9. [+14, -6] ATMs… the other members are in support of his decision. You guys are nothing but money to them so please wake up to your reality.. I actually feel bad for you guys now..