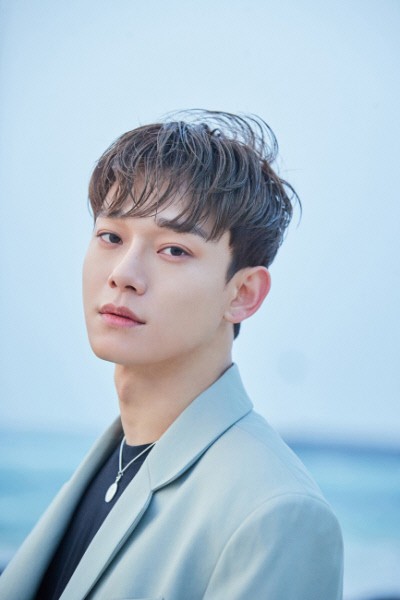 1. [+580] Koreans, come on. It’s not like he cheated or aborted the baby. Why are you being like this to someone who’s taking responsibility for a life?

3. [+224] What’s funniest to me is that an idol got sponsored by a gynecology clinic ㅋㅋㅋㅋㅋㅋㅋ wait, he’s not an idol anymore, is he…?

4. [+482] An idol who backstabbed his fans and ran away straight to the army ㅋㅋㅋㅋㅋㅋ now that you have a daughter, please just live a quiet life on your own.

10. [+118] Are celebrities not allowed to have girlfriends? He’s taking responsibility for the child he created so why are people accusing him of backstabbing fans or whatever? ㅋㅋㅋ Would fans have preferred that he got permission beforehand or just aborted the baby? Stop trying to play puppets with your idols, tsk tsk. I feel bad for celebrities.

4. [+341] I feel bad for him… it seems like he tried to hold it as quietly as possible but it made it in the news anyway and now he’s getting hate all over again… sigh. Pre-marital pregnancy may be wrong but the amount of hate he’s getting makes me feel bad for him.. ㅠㅠ

6. [+33] What’s wrong with throwing a dol birthday party for his daughter… she’s already been born, she deserves her blessings. Why hate on the child? It’s not like he invited hundreds of friends, it was held with family only.

7. [+25] For all of you claiming that he tried to keep it quiet, why would he hold it at a hotel then? Obviously he was talking about it enough that it made it in the news with paparazzis to boot? Will the kid somehow die if she doesn’t get a birthday party of this extravagance? Why not just hold it at home if it was going to be family only anyway? The reason Chen gets hate is because of his pre-marital pregnancy. Why do you think there’s such a stigma surrounding that?

9. [+15] I don’t feel angry about Jongdae anymore because Chanyeol’s so much worse…