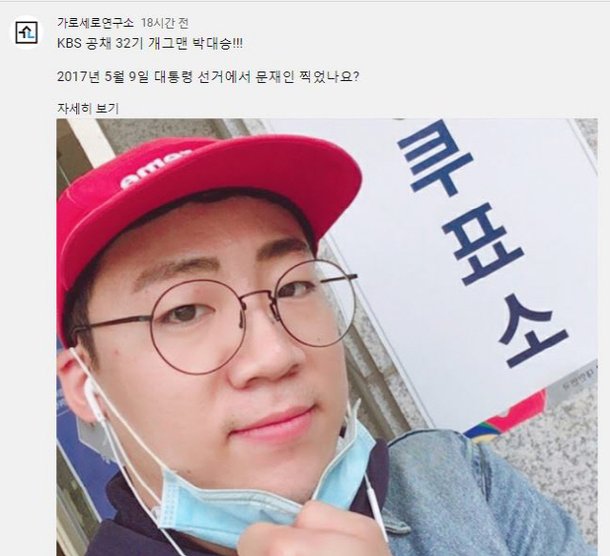 1. [+617, -11] Isn’t he the gagman who cried on TV saying he wanted to be filial to his father? This is giving me goosebumps… was he filming those hidden cameras for his father??

2. [+461, -11] If it wasn’t him, he would’ve put out a denial statement already… Instead, setting his account to private/deleting it is pretty much our answer right there…

4. [+52, -22] Wow… so it’s him? Setting his account to private is pretty undeniable ㅋㅋㅋㅋㅋㅋㅋ disgusting ba$tard, even his face looks gross

8. [+21, -1] Imagine how freaked out his co-stars must feel… especially any women. I’d probably go crazy if I found out someone was watching me do my stuff in the bathroom.