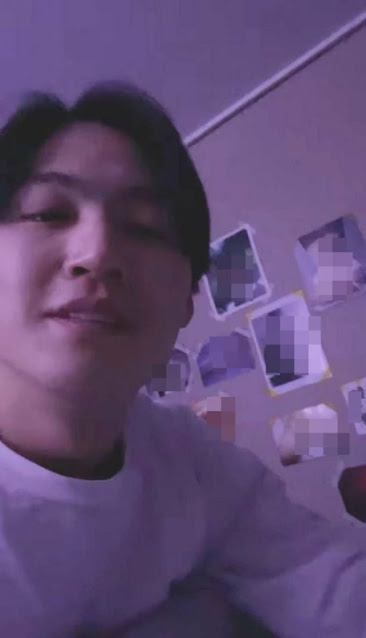 1. [+424] I laughed when I read a comment wondering “does his mother not live at home?” ㅋㅋㅋㅋㅋㅋㅋㅋㅋ

2. [+201] ㅡㅡ I’m not even a fan and this is still shocking and disappointing, I can only imagine that the minors who were watching his live stream felt more shocked and disappointed than me. 😑 JB-ssi, I know that you’re an adult but you should keep those images to yourself ㅡㅡ and especially don’t show it around things like your live stream and YouTube videos. You have fans who are still minors ㅡㅡ sigh. I don’t even know what more to say because this is so shocking.

3. [+280] I understand if he wanted to keep them for himself but it was wrong of him to expose those images on his live stream ㅋㅋ what a kid ㅋ

6. [+69] But on a live stream of all places… he could’ve shown a different wall instead of that wall..