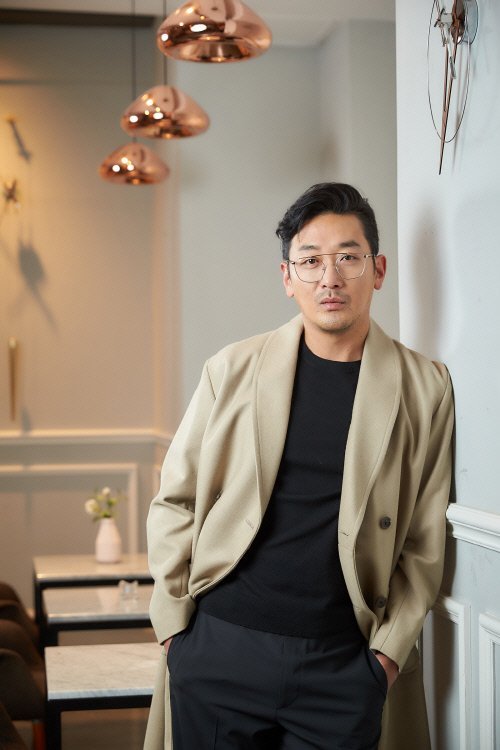 Article: Ha Jung Woo, “I was at the dermatologist to treat a wound, I did not abuse any drugs… I will comply with investigations”

4. [+313, -22] I’m not sure why the comments are upvoting neutrality. Getting treatment under someone else’s name is illegal in itself, and it makes no sense that his doctor had him do that temporarily. And even if he did go through with treatment under another name, he should’ve known that it was wrong and reported the doctor. That’s his duty as a public figure. You can’t shield this. None of this is logical. He did something illegal. The issue with all the propofol stuff will be determined by a professional but one thing’s for sure and it’s that it’s illegal to get treatment under someone else’s name, and that’s fact.

5. [+271, -9] I used to work at a dermatology clinic and the only treatments that we put patients under for are super severe burn wounds. We rarely put you under for acne scars or lasers.

6. [+238, -7] I just want to know why he felt the need to be so secretive about going to a dermatology clinic of all places. Celebrities are always going to these clinics and taking pictures with their doctors to put up on the wall. Why did he feel the need to use a different name and keep it so private? I’m not quite understanding his clarification statement.

7. [+235, -5] Why would he go to a clinic under someone else’s name? Obviously because he’s doing something fishy in there that he’s using a different name, right? Is a wound something that he needs to hide? Isn’t this a statement more foolish than GD’s pot excuse?

10. [+123, -4] From pictures of his skin, I think he’s talking about his acne scars. Why would the doctor put him under for that? I was never put under for that…

1. [+5,218, -218] We all know that hospitals love advertising which celebrities got treatment there so he really wants us to believe that his doctor wanted him to come in for treatment all covered up and under his brother’s name? ㅋㅋㅋ

6. [+1,081, -29] “From my first visit, the doctor emphasized the importance of my privacy and asked that I come in wearing a mask and a hat. He also asked for my dongsaeng and manager’s names and information. I thought that this was all for my privacy and complied with the requests of the doctor without any suspicions.” Is he serious with this?

7. [+973, -9] I mean, his stage name Ha Jung Woo is already not his real name… Kim Sung Hoon is a very common name, why not just use that instead of his dongsaeng’s name? Why would you get medication prescribed to your dongsaeng’s name? That’s medically illegal. He’s really claiming that the hospital went out of their way to do something this illegal for him? So suspicious.

8. [+1,013, -71] Does he think none of us have ever gotten laser treatments before? They don’t put you under for that. Even major surgeries that put a knife to your face only use anesthesia to the specific area. He’s really claiming he was fully put under for a little laser treatment? Then why’d he use his brother’s name if he’s so confident that that’s how it’s usually done?