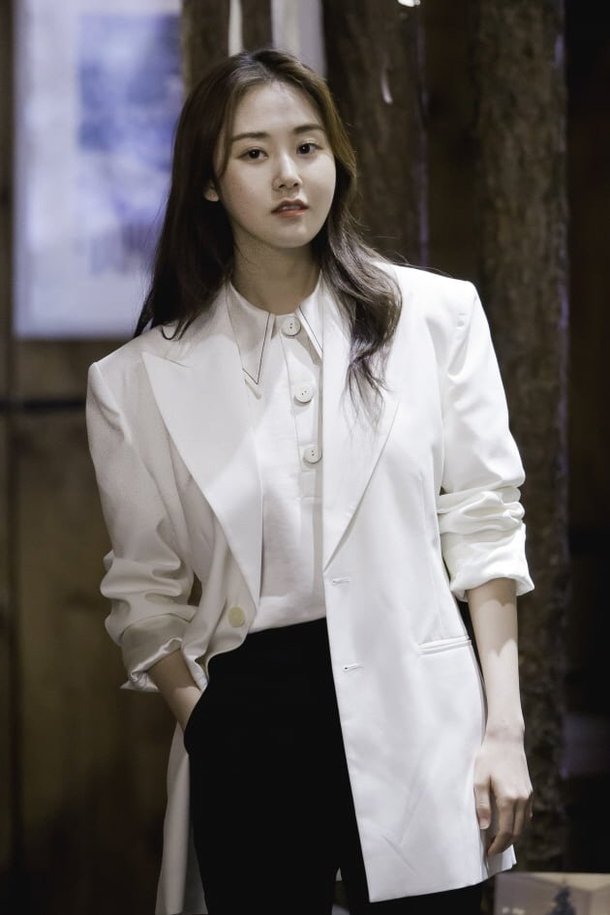 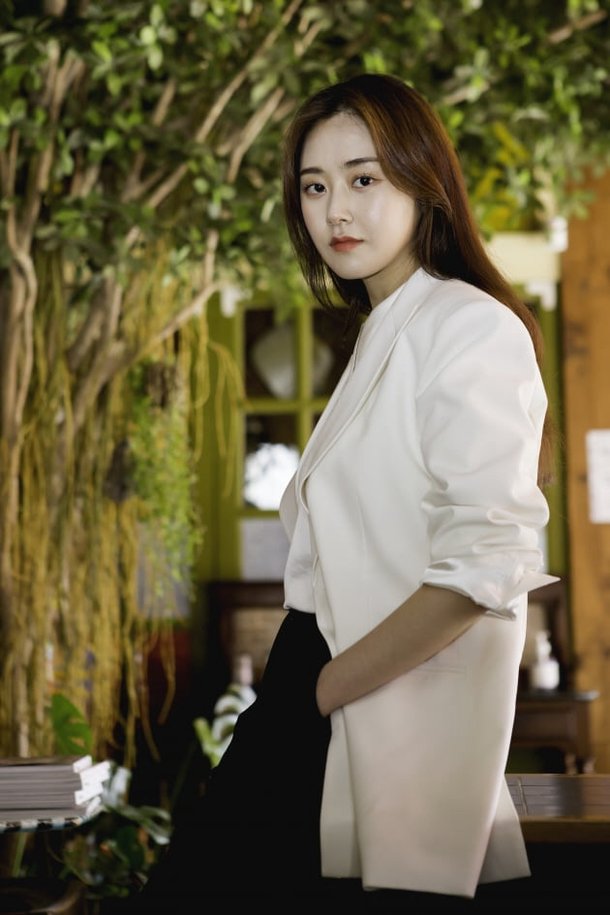 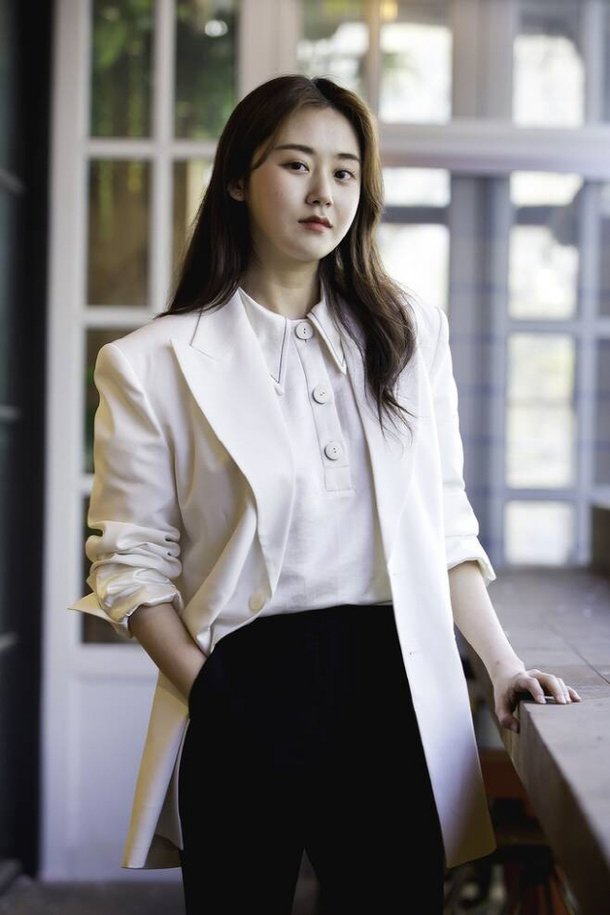 1. [+336, -27] These people are idols when they want to make money ㅋㅋ and then are busy chopping that part of their life off once they’re old and need to find another way to make money

2. [+177, -10] How are you a rookie actress? You’re just a freeloader since people cast actors based on popularity and face more than skills these days.

3. [+163, -9] She used to look like Lee Kyung Shil but I guess she got jaw surgery because she has a completely different face now

10. [+6, -0] Funny how she’s the main vocal but she’s never released a solo or shown any interest in music whatsoever;

12. [+4, -0] Tired of idols making money off of being idols and then going like “my dream has always been to be an actor”… anyway, she got a lot of her jaw shaved off, she used to look exactly like Lee Kyung Shil