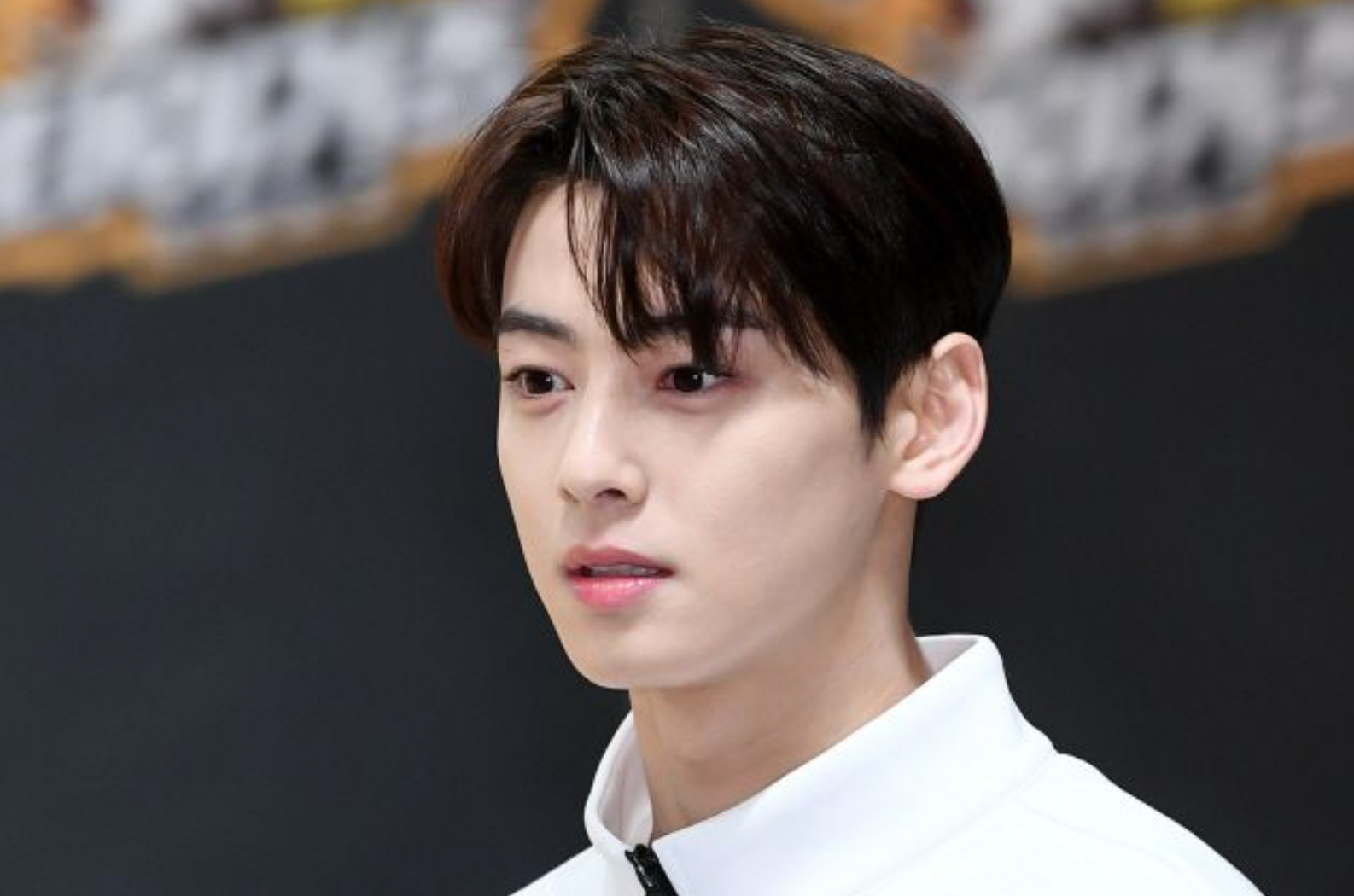 Astro‘s Cha Eun-woo has purchased a luxury penthouse by the Han River.

According to real estate industry officials, Cha Eun-woo purchased a penthouse at Bill Polaris in Cheongdam-dong, Gangnam in July. The purchase price for the home was 4.9 billion won and he is said to have finalized the sale in cash without a separate loan.

Bill Polaris is a luxury apartment building with 3 basement floors and 20 floors above ground. There’s only one household per floor so privacy is guaranteed. The building also oversees the Han River and Gangnam skyscrapers at the same time directly from the bedroom.

The apartment owned by Cha Eun-woo was previously owned by Samsung C&T Director Choi Chi-hoon who bought the lakeside penthouse for 3.8 billion won in February 2012 and sold the building to Cha Eun-woo in July 2021 for a 1.1 billion won profit.