As a result of the coverage of Joy News 24 on the 4th, Do Kyungsoo, Zico, Crush, and Jannabi’s Choi Junghoon have recently confirmed their appearances in SBS’ new variety variety show and are preparing to shoot.

Director Choi Bopil, who successfully led ‘Running Man’, is in charge, and the title is still undecided. They are preparing to start shooting in March.

2. The members are good

3. Hul I didn’t know Zico and Kyungsoo had a thing

5. Hul I’ve never seen a fixed cast of young celebrities for a variety show like that. It’s interesting

6. Bopil PD with our Kyungsoo…?

7. Hul I hope the members can release a song together

9. So this is the new program that Bopil PD is preparingㅋ Those members should sing together 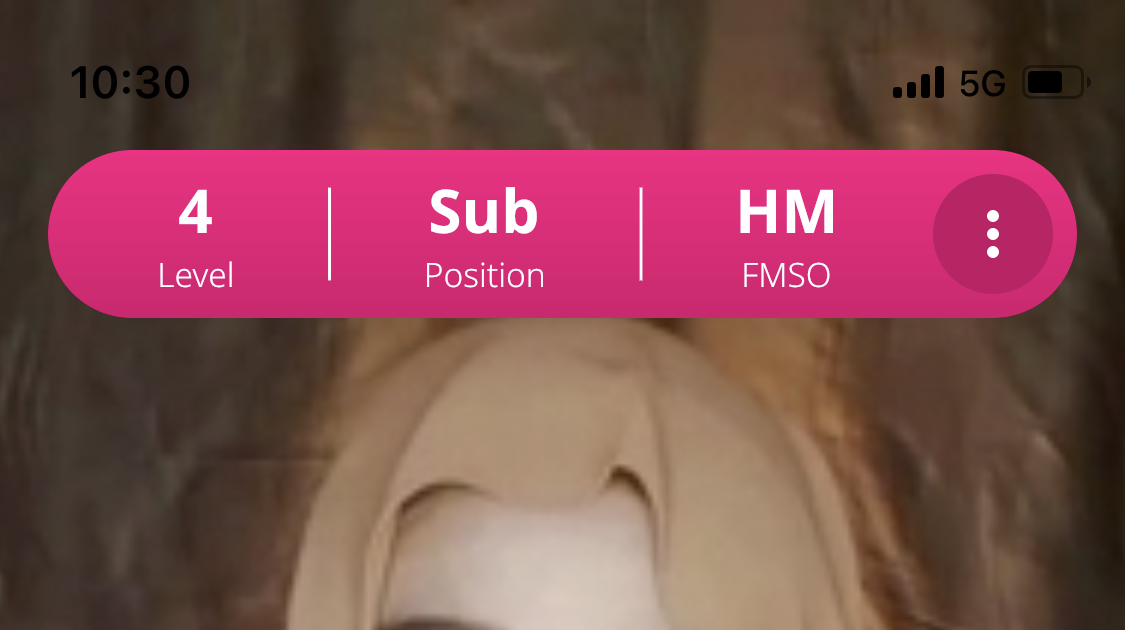 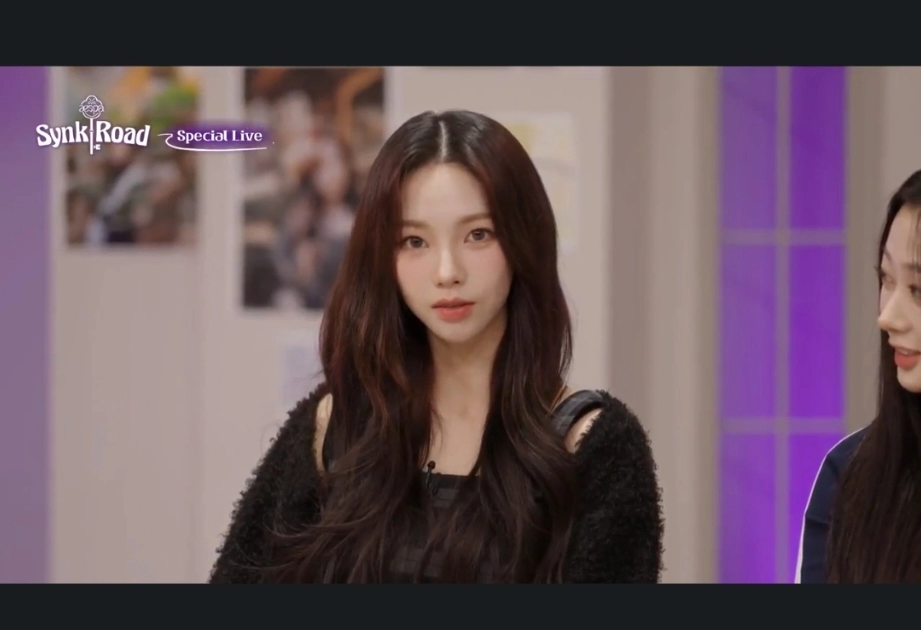