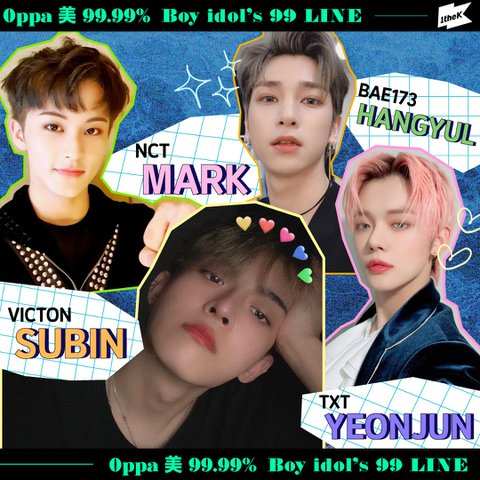 But I can kinda understand what OP means. Int he 97 line, there’s Jungkook, Cha Eunwoo that are huge stand outs which kinda delay the process for the 99 line to stand out. But one thing for sure is that nobody in the 99 line can even compare to the 97 line

4. Huh? There are lots of popular 99’ers though

> [OP] Ah really? I feel like there’s nobody who makes an impact like the 95’er or 97’er line though

5. Yeri, Arin, Mark, Yeonjun, Yohan. There are lots who come to mind though?

> It’s true, I think that there are also barely any idols born in 1998

> I really can’t think of anyone

> Maybe because I’ma 98’er, but when I think of the 99 line, I feel like there was an explosion

10. Just watch Gayo Daejejun and you’ll find a bunch of them 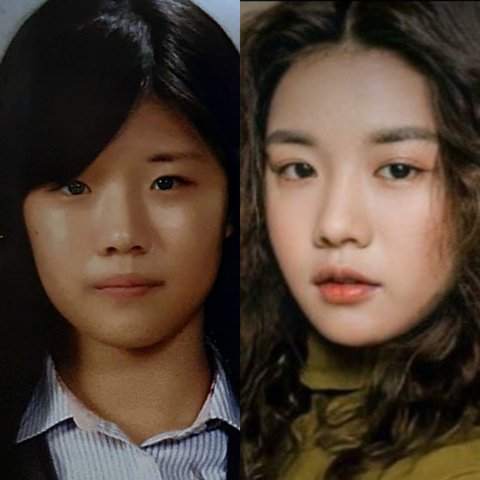 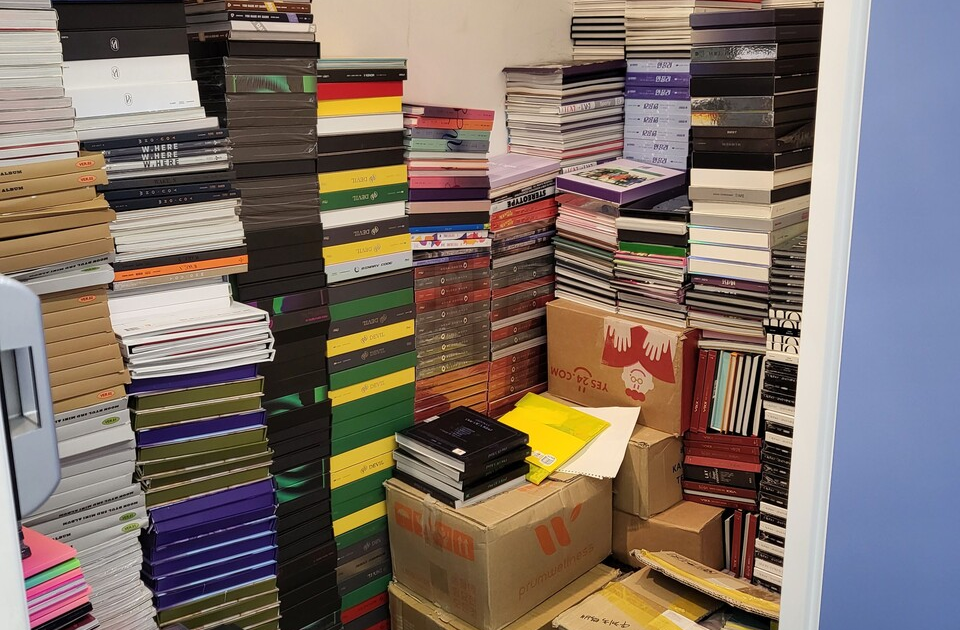