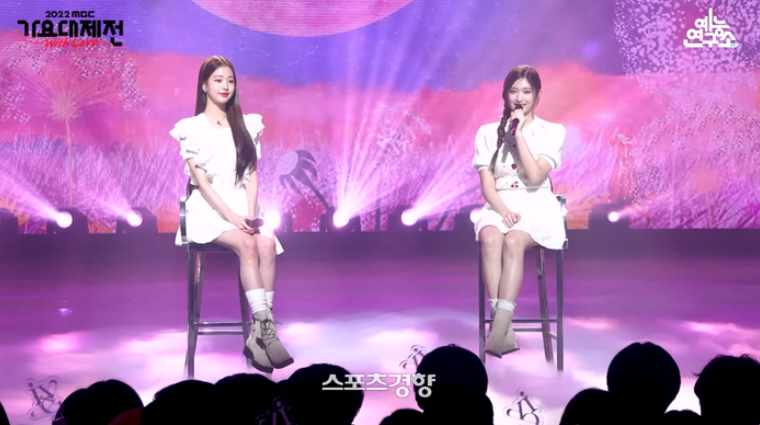 On December 31st, Jang Won-young and Lee Seo appeared on ‘2022 MBC Gayo Daejejeon‘ and performed IU‘s ‘Strawberry Moon‘ as a cover song. However, controversy began after a netizen posted criticism over her stage.

On the 3rd, a netizen A wrote a post in an online community titled, “Jang Won-young’s lip sync is shocking” and pointed out, “She did lip sync on stage while seated without any choreography. Why are you doing lip sync if you’re sitting down to sing? Five months ago they released a cover of the same song. They didn’t even re-record it. As an idol how is that ok? If you’re just going to show off your visuals, are you really an idol or a model?”

The article raised hot debates with hundreds of comments posted refuting or agreeing with netizen A’s claims. Some netizens criticized that “it was inappropriate to present a seated stage rather than an intense dance stage at a year-end awards ceremony since that’s what fans are interested in.” 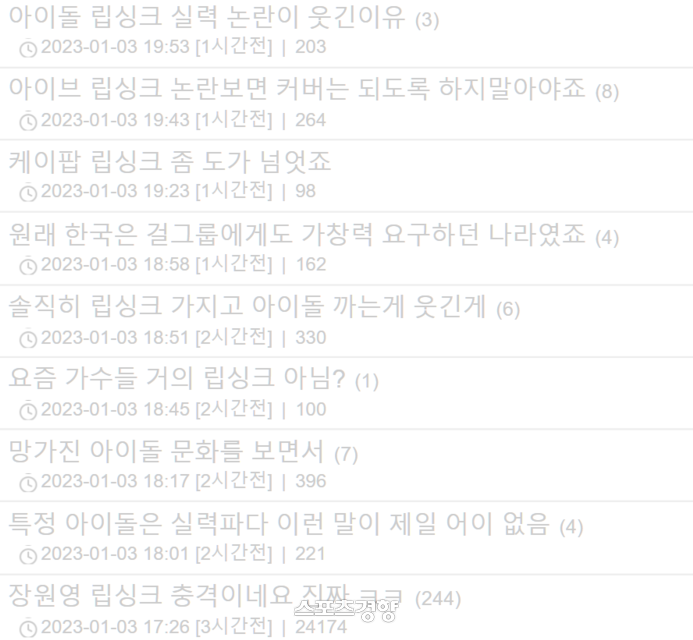 Controversy arose as hundreds of comments were posted in the article criticizing Jang Won-young and Lee Seo’s stage with some defending them. Netizens wrote, “IVE and Jang Won-young lip syncing like that is so disappointing. Claims that Korean idols are more like artists than Japanese idols are going to be dismissed as nonsense now.”

Another wrote, “Since a few years ago, some idol fans have effected public opinion that our idols are top-notch in singing and dancing and have excellent skills after being trainees for a long time. This lip sync scandal is backfiring on that now. I would feel ashamed if I was found out to be doing that.”

Some defended her seated lip sync stage writing, “recently many idols lip sync on stage to maintain their singing condition. Idols should be evaluated not just on their singing ability but their concept, stage performance, and fandom affinity.”

The lip sync debate is a topic that’s continuing up to this day. Every time an idol’s lip sync stage comes out, opinions are raised pointing this out and counter arguments defending it collide every time.

In the past, there was an unfavorable view of lip sync in the music industry. At the time, Lee Myung-soo, a member of the Liberty Forward Party proposed a bill to legally ban lip sync in May 2011. At the time, he argued, “audiences visit the venue expecting live performances. Doing lip sync means engaging in a scam or fraudulent act.”

At the time, lip sync criticisms were dominant however the bill did not pass due to claims that legal punishments over this act would be “excessive.”

Singer Bae Chul-soo stated on a radio broadcast in February 2015, “In Korea, doing lip sync during a live performance is severe. Don’t call yourself a singer. Those are “lip syncers” not singers.”

Nowadays, Kpop idols’ dance, performances, and groups have become more mainstream and their achievements are recognized in the global market. Lip sync scandals also seem to have faded more than in the past. However, it’s expected fans would feel disappointed if the stage of their favorite idol continues to remain as ‘unfinished’ homework. 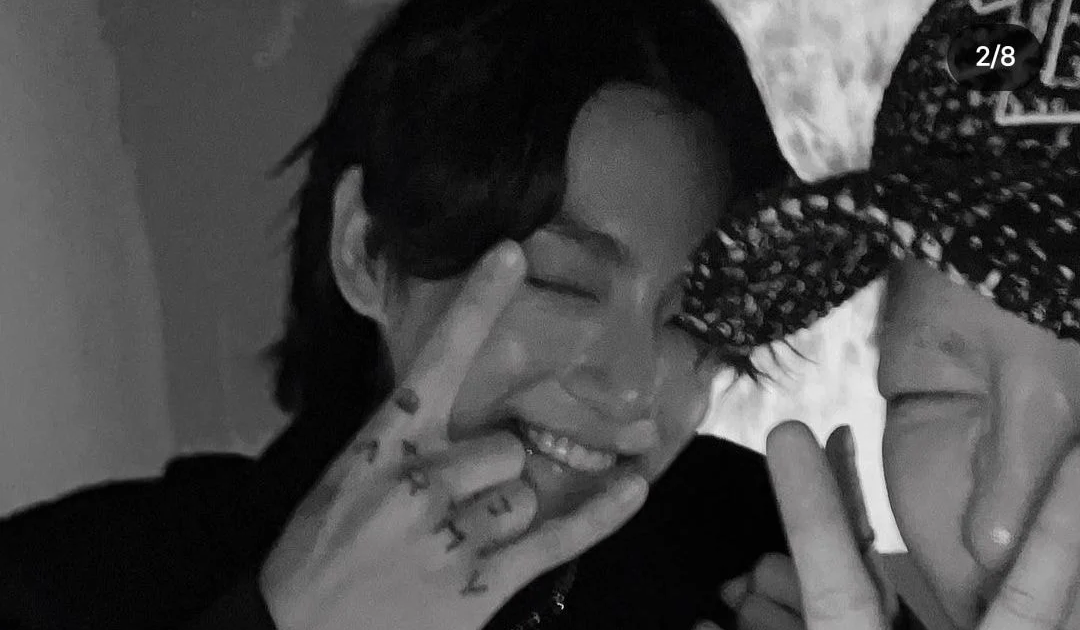 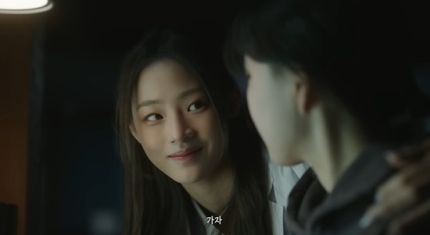