In a interview that followed the recent photo shoot for Vogue, Jeon Somi talked about turning 20 years old (by Korean reckoning). She shared, “A few days, I drank soju at an indoor pojangmacha (drinking establishment) for the first time since I was born!” 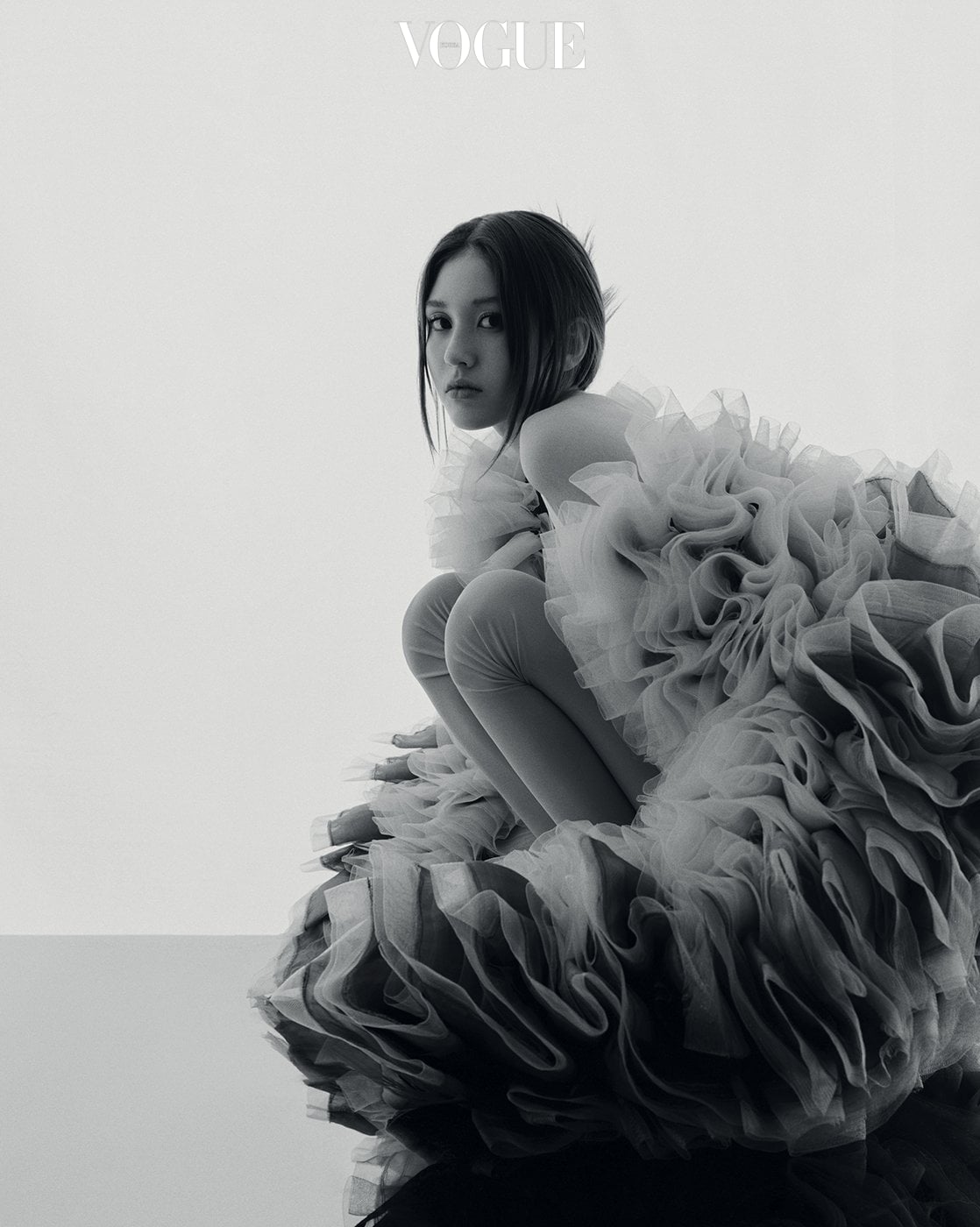 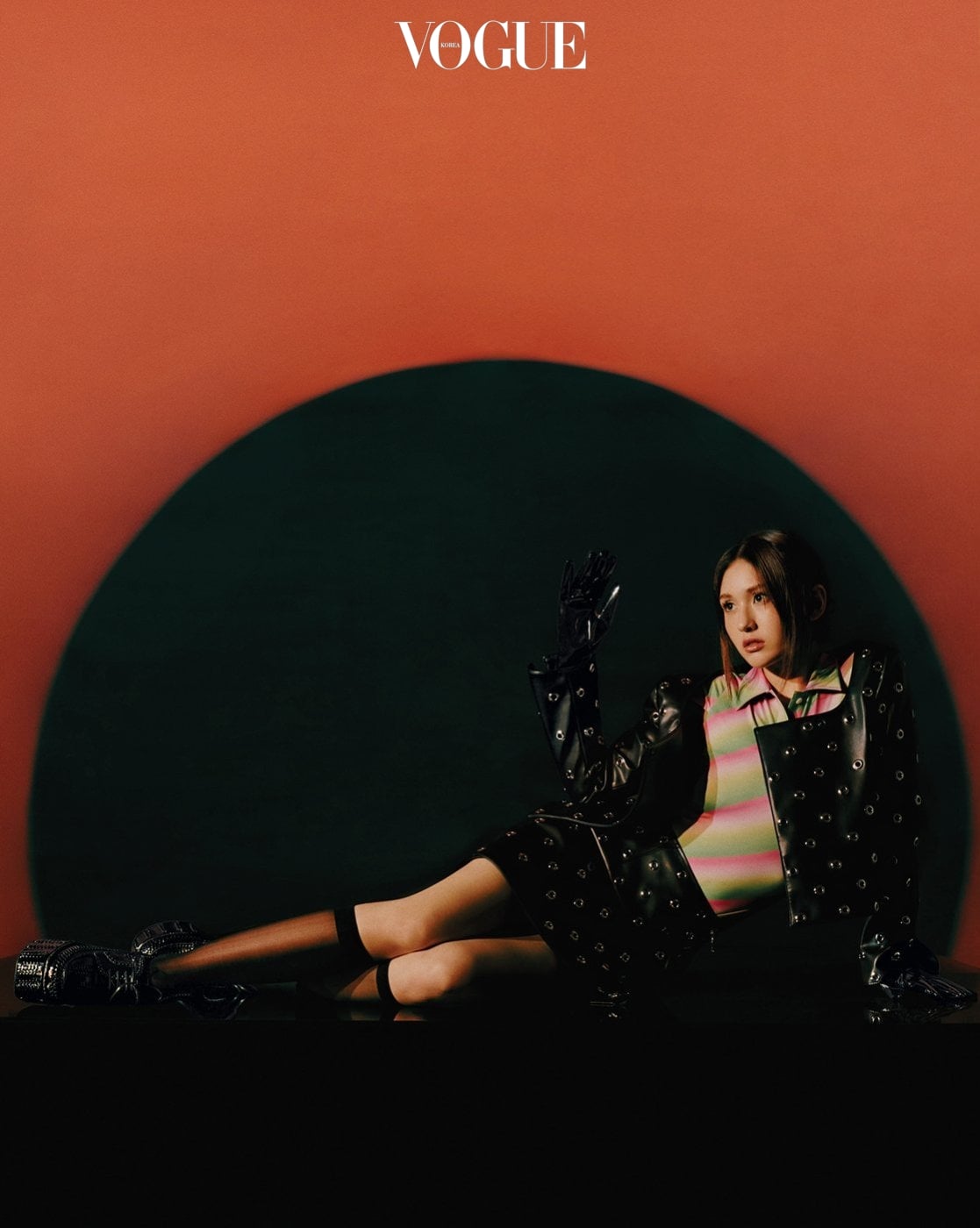 Jeon Somi also looked back on her time as a teenager when she ranked No. 1 on a survival audition program, performed as a member of a girl group, and eventually made her debut as a solo artist. She shared, “I began my trainee life in sixth grade and spent half of my life inside practice rooms. After promoting with I.O.I, there was a long period until I met a new agency and began to dance and sing on stage again. I resolved to become stronger during the time in which hope and anxiety coexisted.” 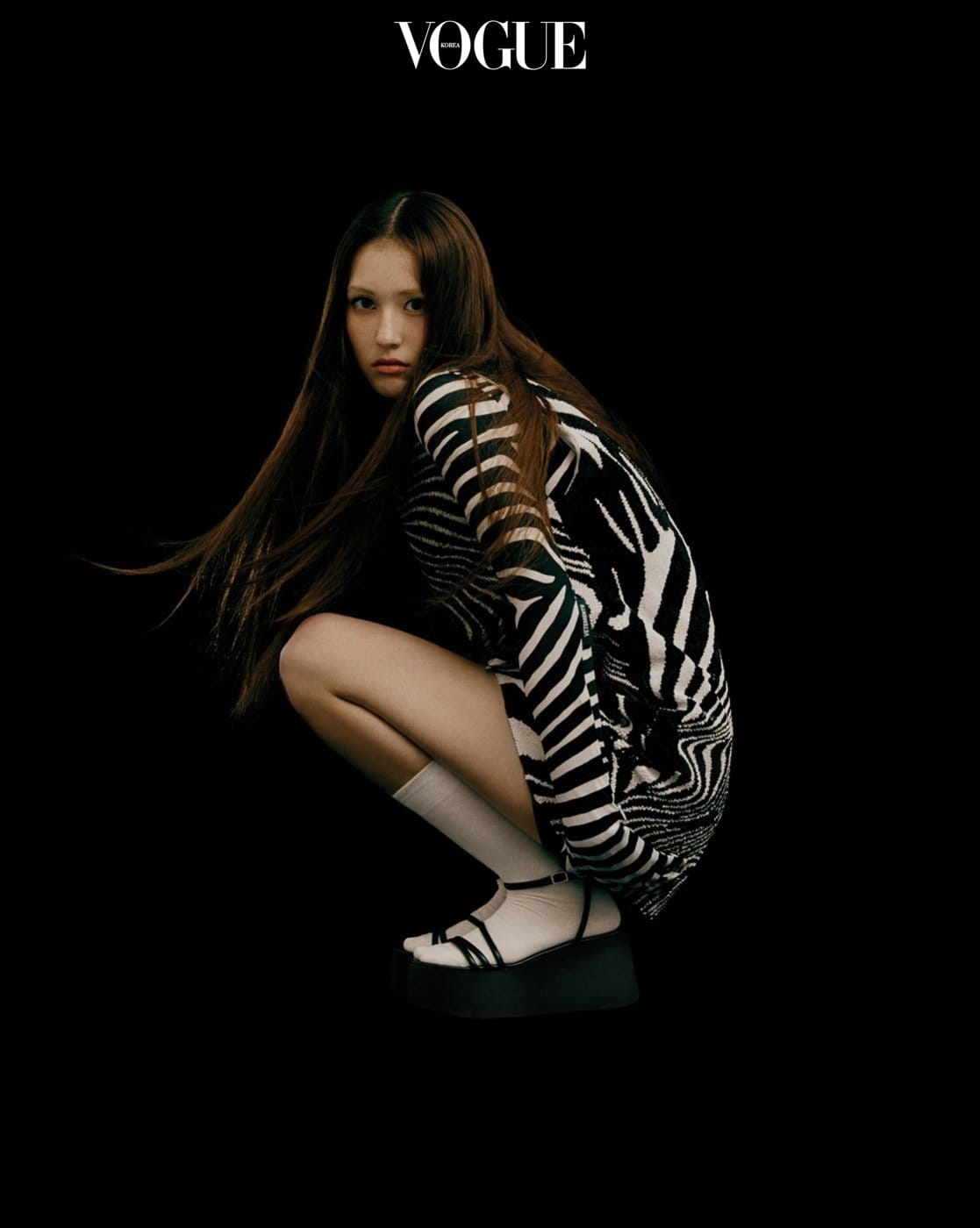 Recently, Jeon Somi also began her own reality show “I Am Somi” through The Black Label’s official YouTube channel. She brainstormed the idea to film her high school graduation for the first episode, and she also showcased her growth as an artist through the videos. In addition to having a fun test drive with a Lamborghini Urus, she also teared up while confiding in her musical worries with Teddy as an artist. Within six episodes, Jeon Somi successfully recorded a total of 14 million views. 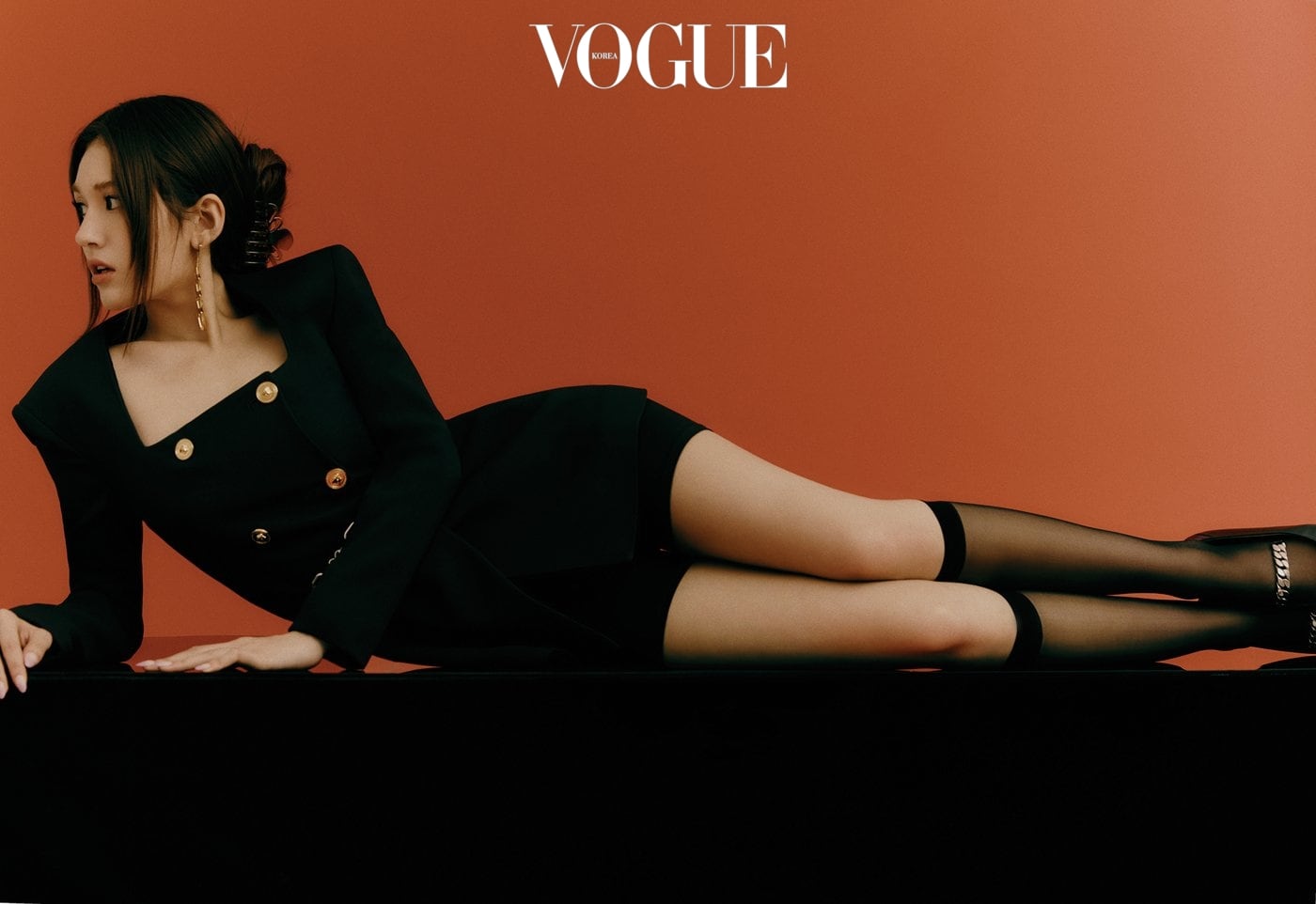 True to her title as a fashion icon, Jeon Somi posed confidently during the photo shoot. The artist even danced excitedly in front of the camera while modeling her unique outfits. Jeon Somi revealed, “Honestly, I used to be insecure because my body was more mature than kids my age. After my dad saw me worried, he said, ‘Don’t hide during your most beautiful time. Show yourself, and become more confident.’” She also talked about her growing interest in fashion, sharing that she sometimes tried to style herself to match Dion Lee’s fashion show looks. 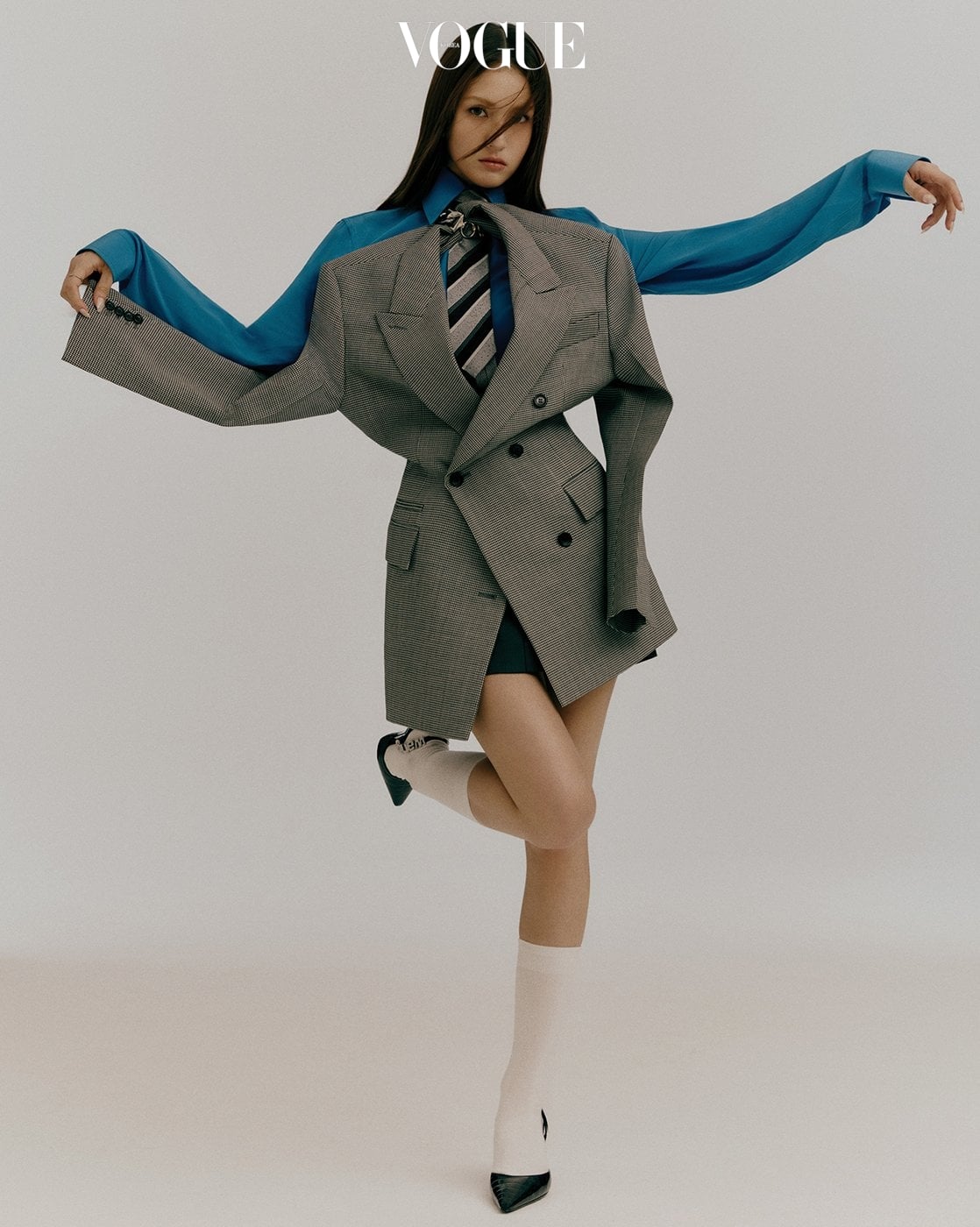 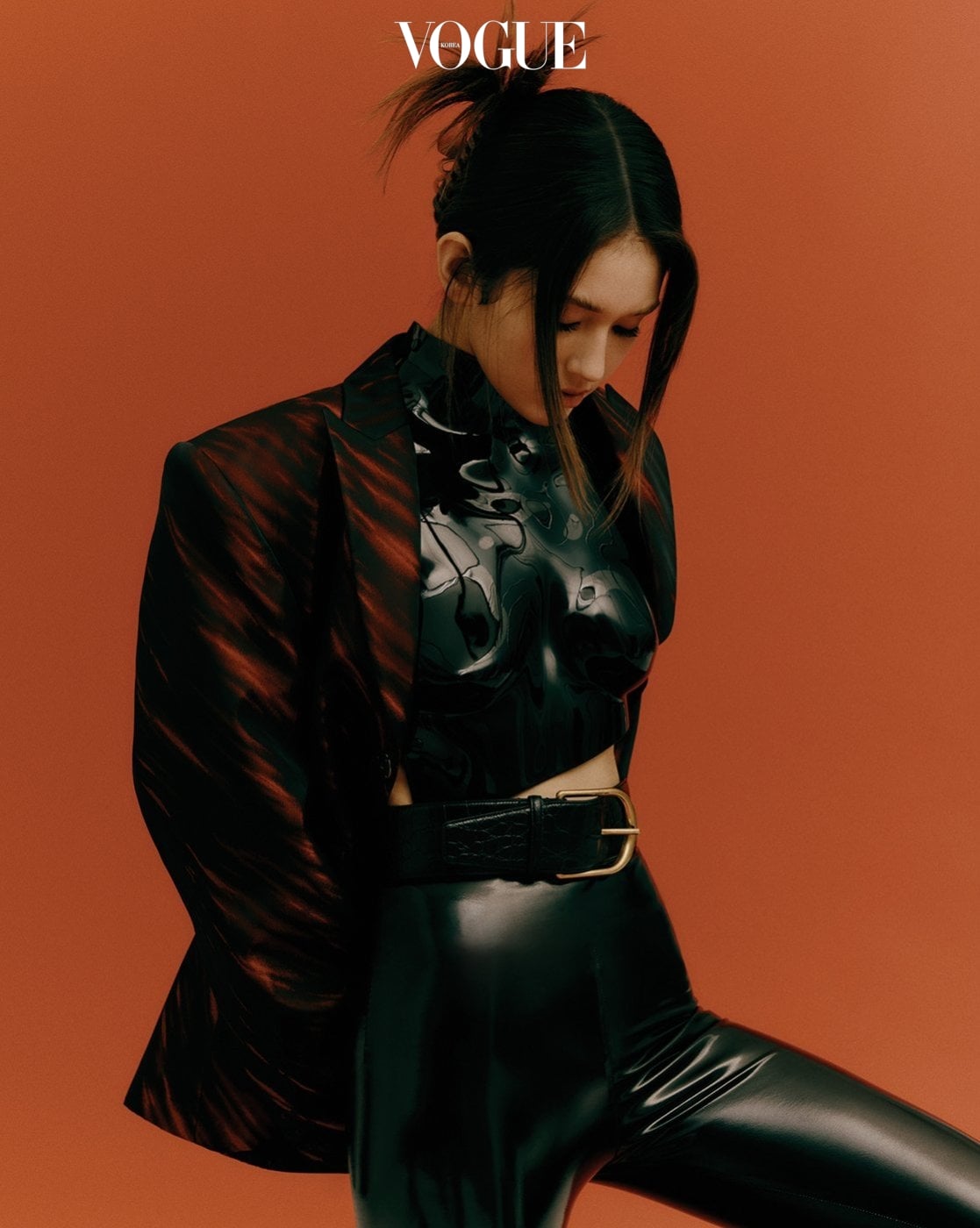 Furthermore, Jeon Somi touched upon her goals as an artist. She shared, “I don’t want to appear to be an idol the public is used to seeing. I want to become a pioneering artist that knows how to try things others haven’t been able to.” Although her recent album has been delayed by concerns regarding COVID-19, she shared, “I’ll consider this as time to showcase an even more perfect and professional side of myself. I’ll think over it more and try harder.” 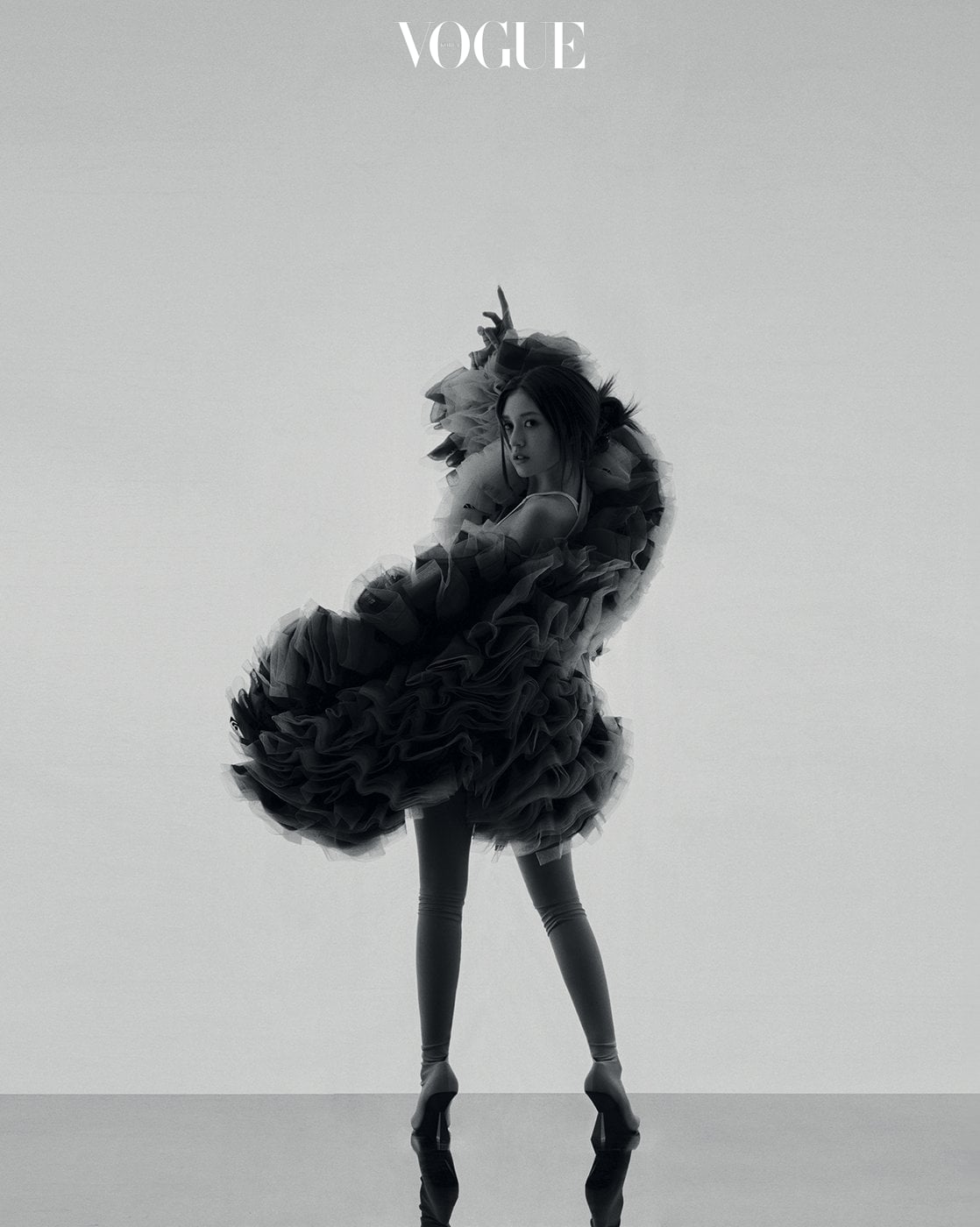 Recently, Jeon Somi teased her new music and revealed to Vogue that she’ll make a shocking style transformation with her upcoming comeback. Jeon Somi wrapped up, “It’s okay to start everything over from the beginning again. It’s because I’m 20!” 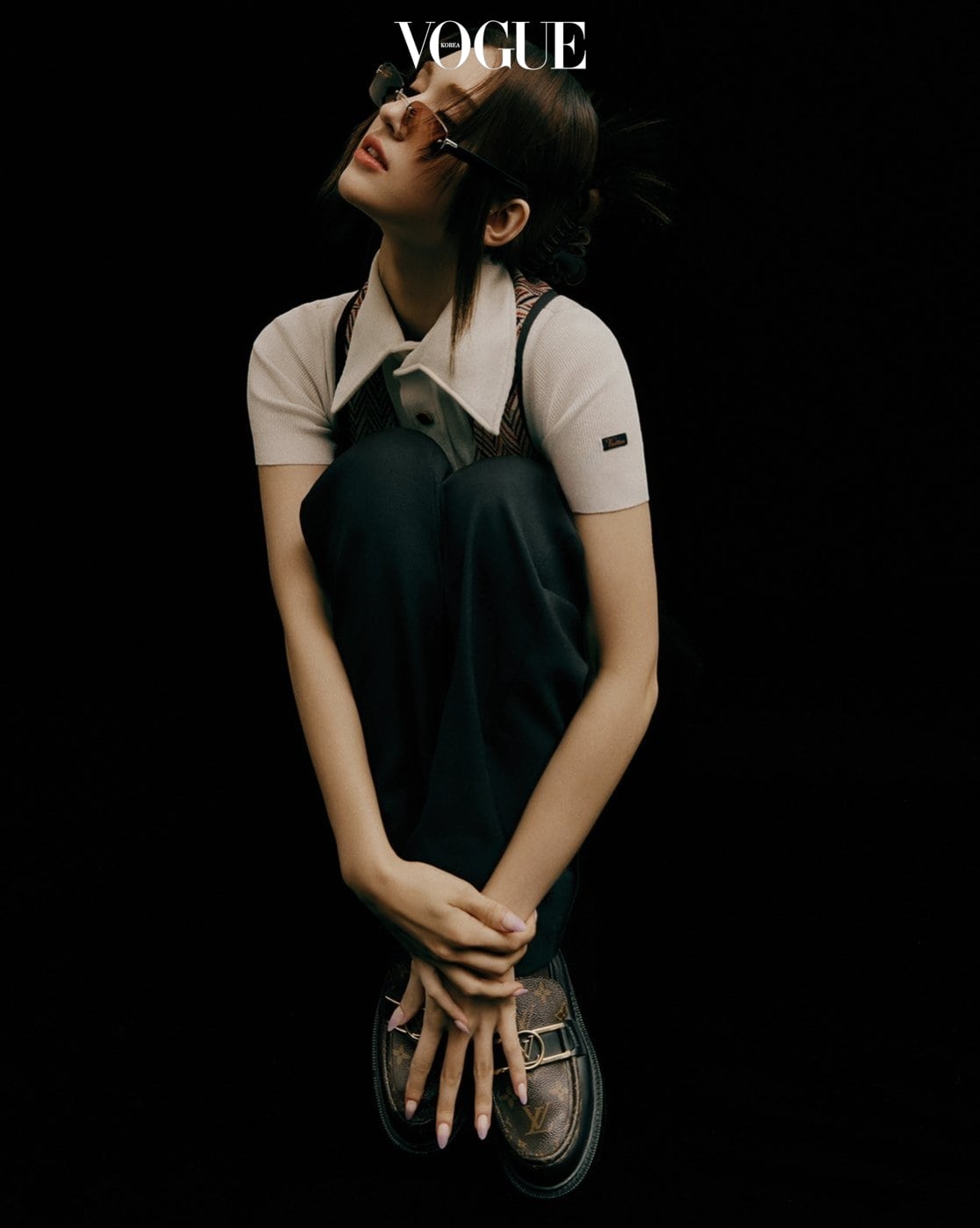 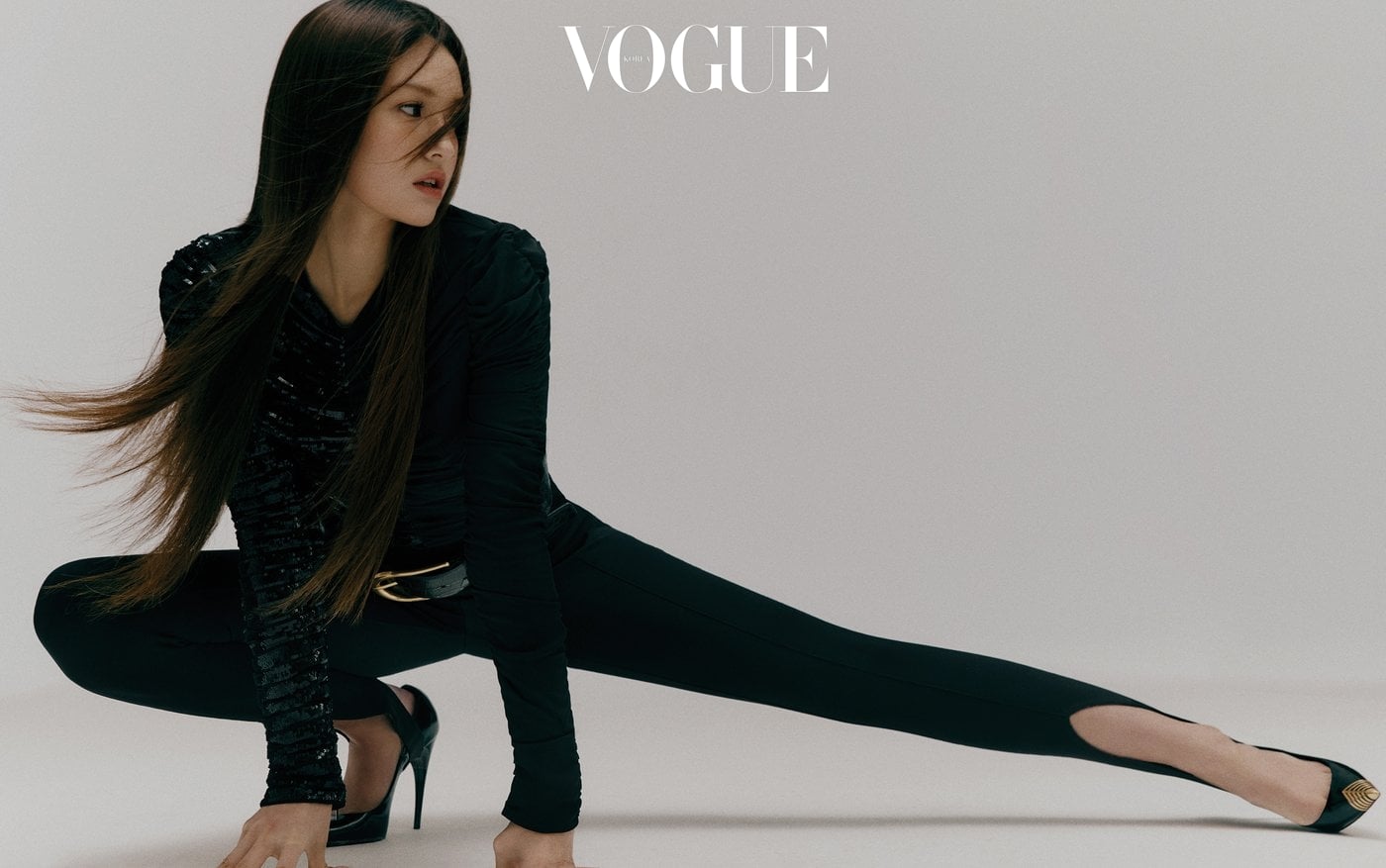