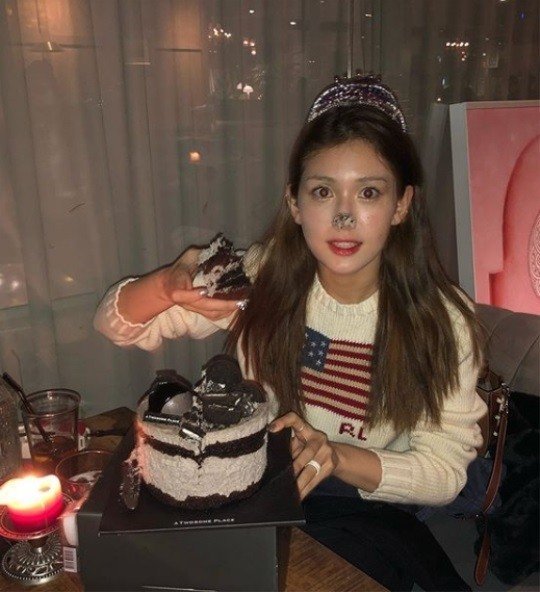 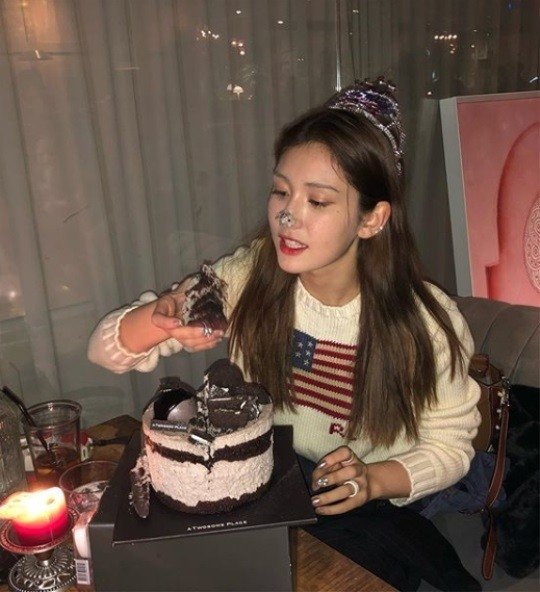 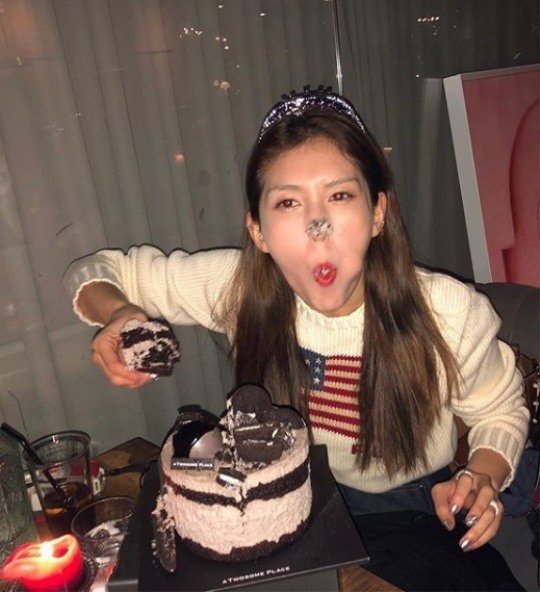 Article: Jun Somi, happiness over her first birthday as an adult

2. [+277, -29] She’s pretty, I wish things would work out for her like they are for Chungha but it’s just not. She should’ve stuck it out with JYP. YG’s style is getting boring and outdated right now. I get that she wanted to debut fast but…

3. [+237, -24] Must be nice to finally get to drink all she wants without worrying what others think

8. [+15, -3] Should’ve taken the pictures after removing the cigarettes ㅋㅋㅋㅋ

10. [+7, -1] Things just aren’t working out for her… It really seemed like she’d blow up into a top star but there’s nothing fresh about her and her skills, well… and her face is the type that you get bored of quickly… plus, she was dropped from both Twice and ITZY, so…