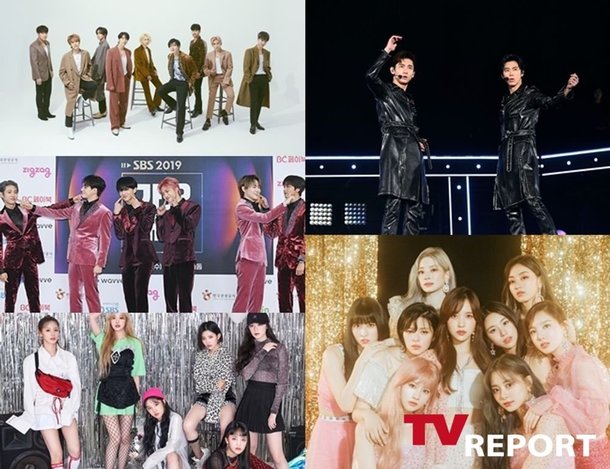 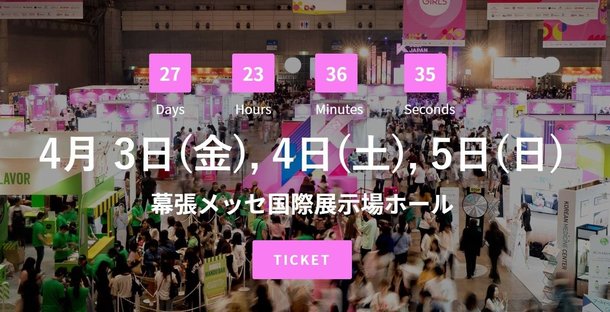 1. [+872, -39] Japan is more dangerous than Korea right now. I think it’s a good thing that concerts are being canceled.

2. [+582, -18] Japan is barely testing for cases right now. This makes me think that these cancellations are a good thing. I read in the news yesterday that a confirmed Japanese case was basically all over South East Asia… jeez.

6. [+15, -7] If the past couple of days of news is to be trusted, Japan is apparently a ticking time bomb of cases right now. It’s best to stay out of it~ and to keep them from coming as well~

7. [+14, -5] I have a friend in Japan who just contacted me about how scared they are because Japan isn’t releasing any information when it comes to tests and where the confirmed cases have been. It’s definitely more dangerous there.

8. [+13, -3] It may seem like a loss now but you just have to follow protocol at times like this. They can hold their concerts in Korea at a later date.