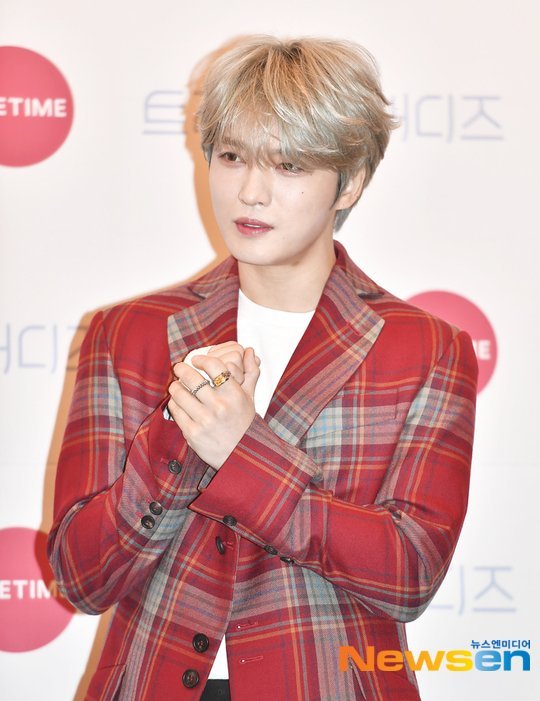 3. [+62, -3] Even if you make all your money in that country, the only thing you’ve done for the medical staff of your own country.. is some immature… lie that even a choding wouldn’t joke about…! You ba$tard..

6. [+35, -0] Can we please just send him to Japan with the rest of the face masks and ban him from coming back

7. [+31, -2] Yunho and Changmin are truly the winners. It almost seems impossible to believe that they were ever in the same group with how foolish the other three are.

10. [+20, -2] It’s thanks to Korean medical staff that you were able to stay safe enough to write the stupid things you did but you’re donating to Japan? ㅋ