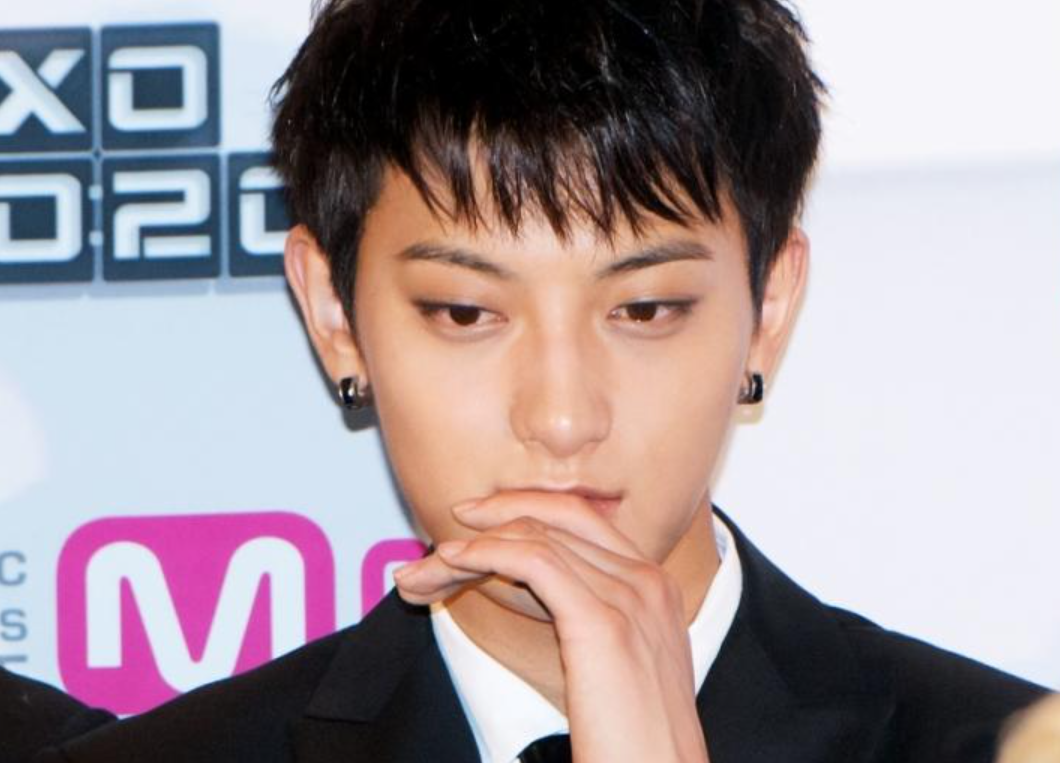 On the 1st, Sina Entertainment revealed that Tao had met Xu Yang with his mother. In the leaked video released by Sina, the three are seen having a meal together and despite Tao’s mother’s presence, Xu Yang is seen naturally patting his head and even offers food, attracting attention.

After the meal, Tao and Xu Yiyang sent off his mother, got into the same vehicle and drove off, raising suspicions that the two were living together. 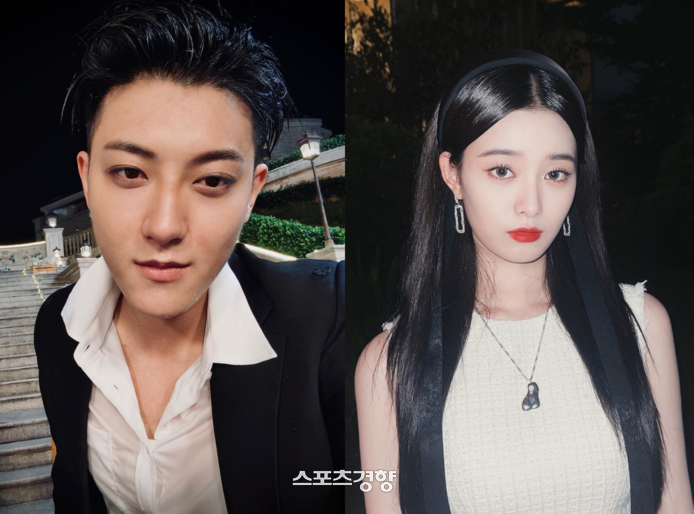 In November 2020, Tao was spotted at the beach with Xu Yiyang and his party when the dating rumors first broke. Later, the two were embroiled in dating rumors again in February and April but at the time, the agency denied their rumors stating, “all of our artists are family.”

Meanwhile, Tao made his debut with EXO in 2012 and left the group in 2015. Xu Yiyang stayed in Korea as an SM Entertainment trainee for 4 years from 2014 and promoted publicly as an ‘SM Rookie.’ She returned to China in 2018 and signed an exclusive contract with L.Tao Entertainment, a company founded by Tao and made her debut as a singer in 2019.