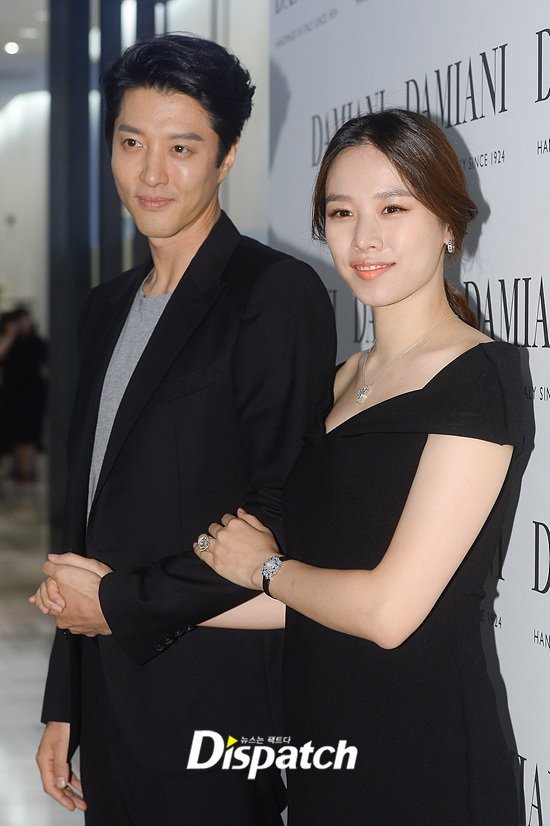 6. [+131, -2] Reminds me of that story they shared where Lee Dong Gun forgot their first wedding anniversary so Jo Yun Hee spent it crying alone under the covers…

7. [+120, -8] They’re another example after Song Hye Gyo and Song Joong Ki of what happens when you rush into marriage ㅋㅋㅋ it’s best to take your time to get to know each other before committing!

8. [+117, -0] I remember Lee Dong Gun on ‘Radio Star’. He seems more like the cold type who ignores emotions while Jo Yun Hee is more in tune with her emotions. They didn’t seem like a match..

9. [+109, -0] She could do better… this marriage was obviously rushed because of her pregnancy ㅜㅜ

12. [+91, -7] I remember being surprised that a big cheater like Lee Dong Gun got married to someone as reserved as Jo Yun Hee. He’s got quite the record with Han Ji Hye, Cha Ye Ryeon, and Jiyeon. I thought having the baby together would lead a happy life for them but it ended in divorce;;