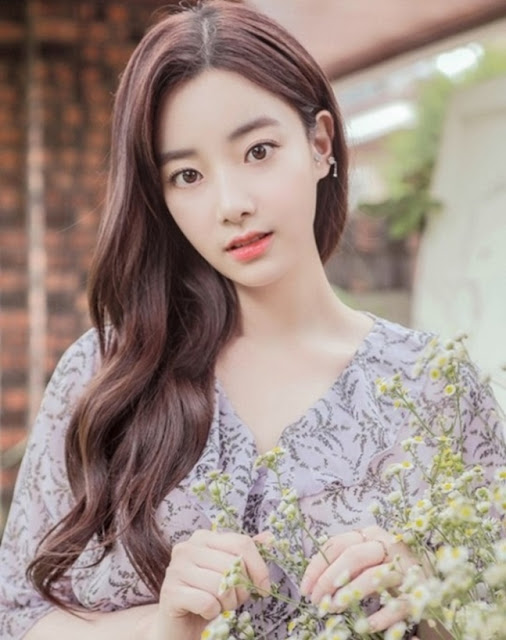 2. [+982, -1] What gave me goosebumps was when they were scared Hyunjoo would tell her parents so they made sure she could only call her mother while their manager was around. Sure, I can excuse the April members for being young and being swept up by the couple who were truly bullies but their agency should’ve known to step in and protect the victim. How can they instead be defending the bullies and try to sweep it under the rug? I find the agency just as guilty for thinking that the victim should just hold it all in as long as the group is making them money.

3. [+402, -3] Pfft… such shameless people in the world, right? You can tell just from the videos going around YouTube that she was being bullied. If you’re going to lie like this, you should’ve made sure that your lies match your actions on TV as well. Do you take us all for fools? And I’m sure we all know that anyone who bullies their own groupmates will never learn what it means to reflect.

4. [+314, -2] So it seems like they don’t want to terminate contracts yet and yet their claim of the bullying rumors being false just sounds like it’s all true in the end anyway. The evidence is all saved in the videos regardless.

5. [+290, -3] It will always be difficult for an individual to stand up against an entire agency… The reality that victims must face keep being repeated. Hyunjoo required a lot of bravery to stand up like this and I hope she finds the strength to get to the end of this.

7. [+79, -0] It’s hard to stay neutral when there are so many clips of them pulling her hair or glaring at her like they’re going to eat her alive

9. [+34, -0] Hyunjoo-ssi, I support you… Judging by the videos, it seems like there was some type of bullying going on, whatever reason they may have been for, and it seems true that there was not one member who tried to help you out. I don’t know how this lawsuit will go but I hope you succeed. You can find the light with other work after. Fighting!