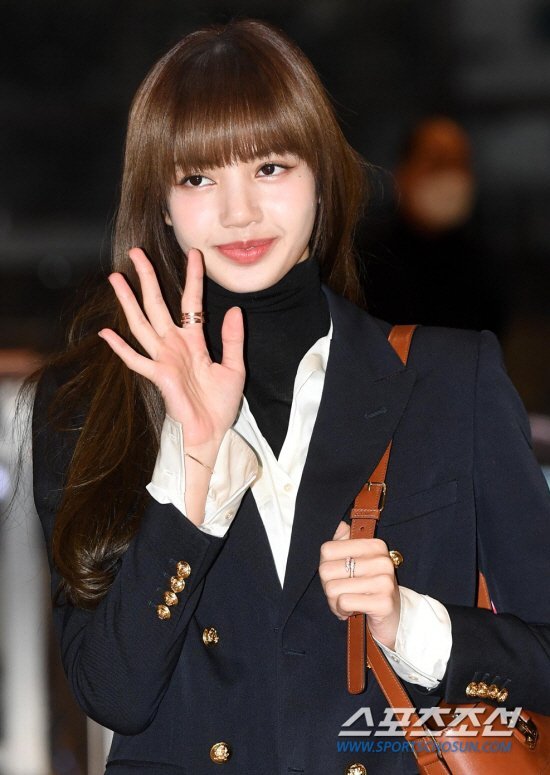 1. [+875, -17] Lisa is Thai and has a lot of Thai fans, this manager has certainly cemented an image of Koreans being scammers to the Thai. What a way to taint our image, tsk tsk.

4. [+55, -0] What YG needs to do is pay Lisa the money and then take legal action against the former manager

5. [+35, -1] Lisa’s the foreigner and seems nice so it looks like the manager targeted only her, tsk tsk

7. [+30, -3] I doubt the money matters to Lisa. She was paid over 5 billion won. It’s the betrayal from someone you trusted that hurts the most.

9. [+24, -1] Isn’t this the manager who used to be Seungri’s manager and was also following Han Seohee on Instagram?

10. [+22, -0] It’s not about the money… it’s about being betrayed by someone you thought you could trust in a foreign country when you’re at your most vulnerable ㅜㅜ

1. [+868, -36] Amazing of Lisa ㅠㅠ this a billion won we’re talking about, sigh… I couldn’t forgive anyone considering the shock of being betrayed by someone I trusted. Lisa, find strength!

2. [+735, -48] Shouldn’t the company be responsible for some of that money? Would Lisa have trusted the manager with that money if they weren’t a YG manager? YG is at fault for not managing their own employee. This is a crime… Even if Lisa forgave the manager, you can’t just brush it under the rug. YG seems to always play like they’re above the law… burying drug scandals, drunk driving scandals, now even a money scam… This is why their employees and artists continuously cause crimes. YG has a long way to go before they wake up…

6. [+26, -0] That scamming ba$tard better pay every cent back. He obviously targeted innocent Lisa since she’s a foreigner and the nicest in the group.

8. [+18, -0] Lisa shouldn’t forgive him, she should take this to court. How do you scam a foreigner out of a billion won and blow it all on gambling? That’s money she made suffering in a foreign country all by herself.

9. [+15, -3] If YG was the one who hired the manager, shouldn’t YG be the one taking responsibility? Why should Lisa forgive him? This is a billion won, not a couple hundred we’re talking about.

10. [+14, -0] What I want to know if it’s Lisa who settled with him or YG… Normally when school bullying scandals happen, the schools try to bury it as fast as possible to protect their image. I just don’t understand how someone can forgive a guy who scammed them out of a billion won. Even families are broken up by scams of smaller amounts…