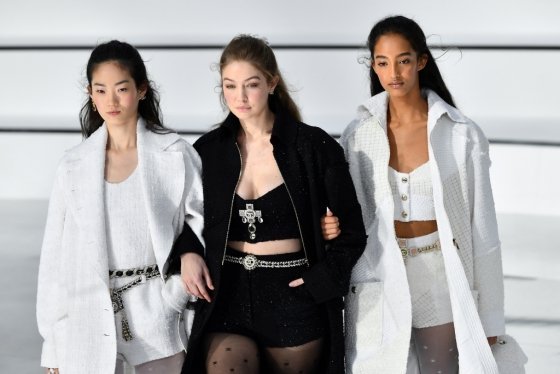 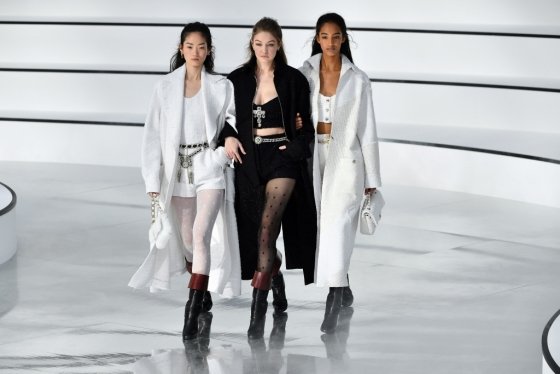 5. [+23, -1] Gigi Hadid had a controversy where she slanted her eyes and made fun of Asians. China even canceled her visa ㅋㅋ Her dongsaeng went to a Starbucks in Korea and said it smelled like onions ㅋ

10. [+12, -3] There are so many Asians with distinctive, pretty features, but western fashion shows always pick models with slanted eyes, which means that that’s how they think Asians should look. Anyone who thinks I’m being triggered has already been brainwashed by western views.

11. [+11, -0] I think the fact that western fashion shows only prefer Asian faces like hers is a form of racism too

13. [+6, -1] Gigi Hadid is pretty but she doesn’t have a classy feel to her face. She kind of just looks like a really pretty party girl/prettiest girl in school?