Moon Ga Young recently participated in a pictorial and interview with Dazed Korea!

In the interview, Moon Ga Young spoke about her recent role in “Find Me in Your Memory,” saying that it was a drama that came to her during a time when she was feeling exhausted and low in self-confidence. “It was a big help to me,” she said, revealing her affection for the drama. 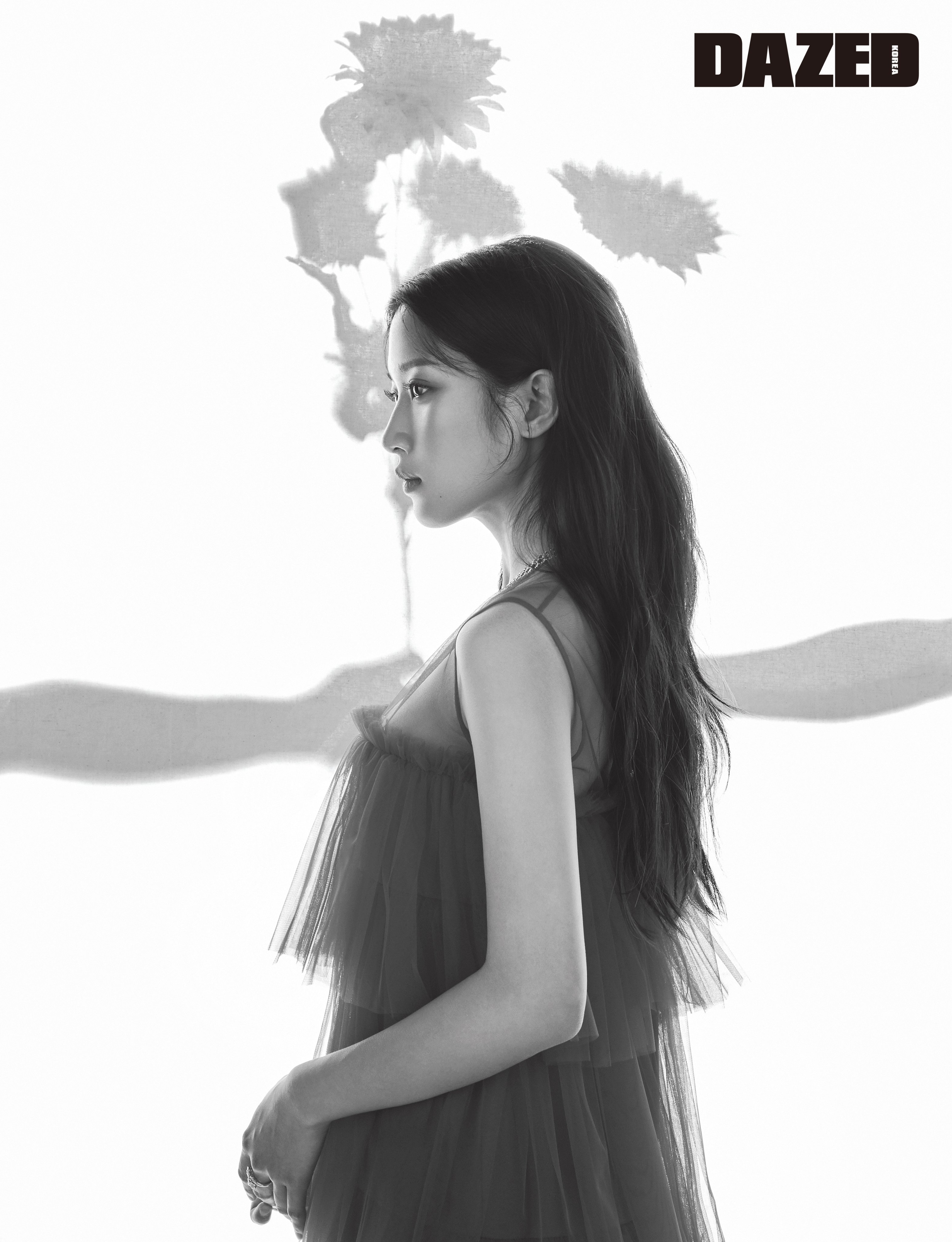 Moon Ga Young added that she received compliments saying that the drama set her up for success as an actress in her twenties. “I think the ‘me’ now is the ‘me’ that I dreamed of when I was a child,” she reflected. However, she added that she wouldn’t let herself be affected by such compliments, saying, “It makes me think about my sense of responsibility for and my pride in my career.” 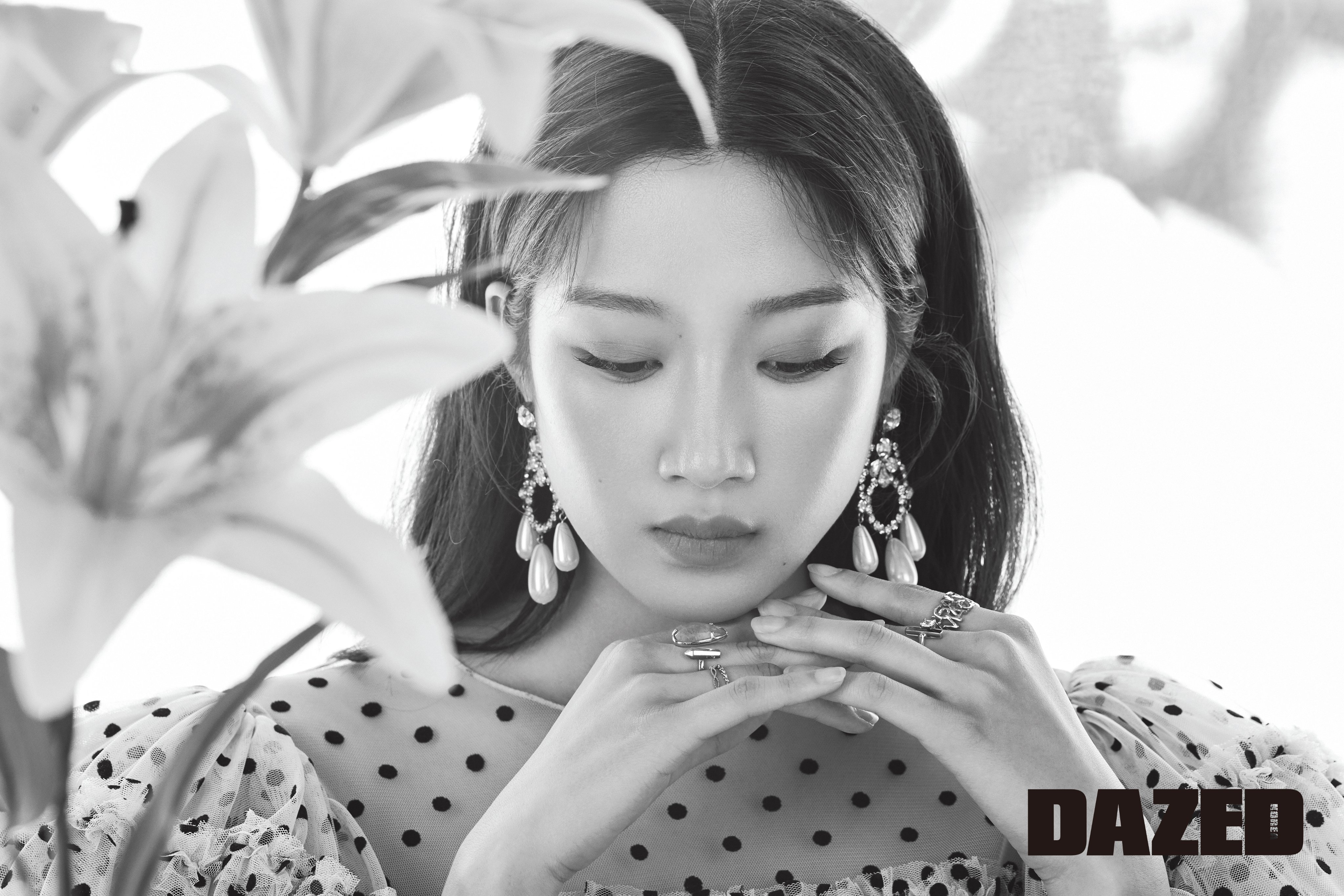 Additionally, the actress revealed how she knows when she needs to take a break. “After being so busy with filming, there are times when I just want to read books. This is a sign that I need to rest,” she explained. She named George Orwell’s “Animal Farm” as a book that she has been reading recently. 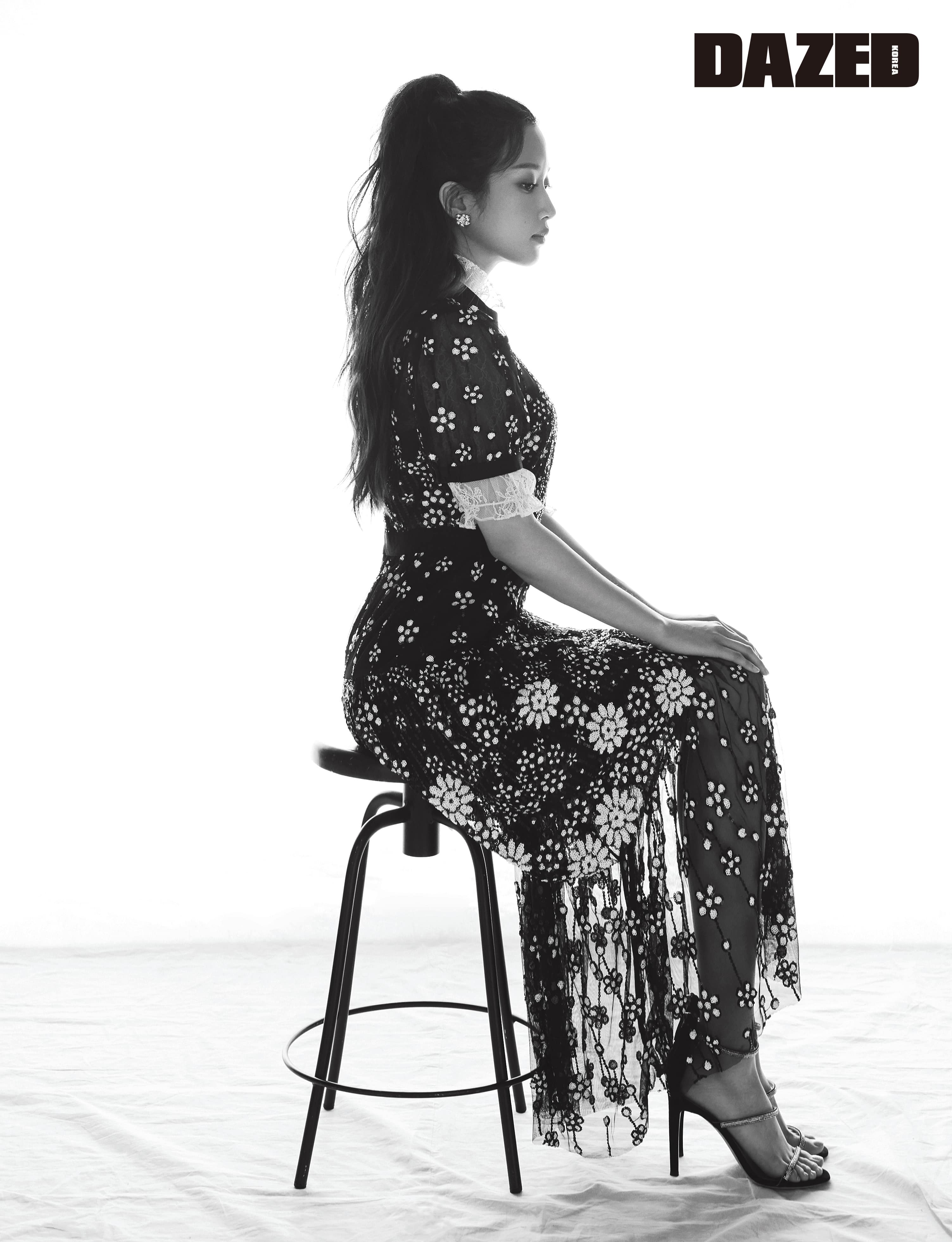 Moon Ga Young’s full editorial and interview will be available in the July issue of Dazed Korea.

In the meantime, watch Moon Ga Young in “Find Me in Your Memory” below: