Article: Song Joong-ki, reason why there are rumors of imminent remarriage… Eyewitness accounts attending the wedding of his British lover’s relative

Eyewitness accounts and photos of actor Song Joong-ki (37) attending a wedding have surfaced.

In online communities, witnesses and photos have emerged that the actor attended the wedding of his lover’s relative. Song Joong-ki is known to have attended a wedding for ‘India‘ dressed in a white suit and sunglasses and mingled with her guests and took pictures. On the 17th, Song Joong-ki also attended the wedding of golf player Lim Seong-jae with his lover.

After it was belatedly revealed that he accompanied his lover to an official event even before admitting to his relationship, speculations are pouring out that he’s currently preparing for his re-marriage.

Meanwhile, as of the morning of the 27th, Song Joong-ki’s side has only conveyed the position stating, “please understand that we cannot confirm any information about his relationship.” 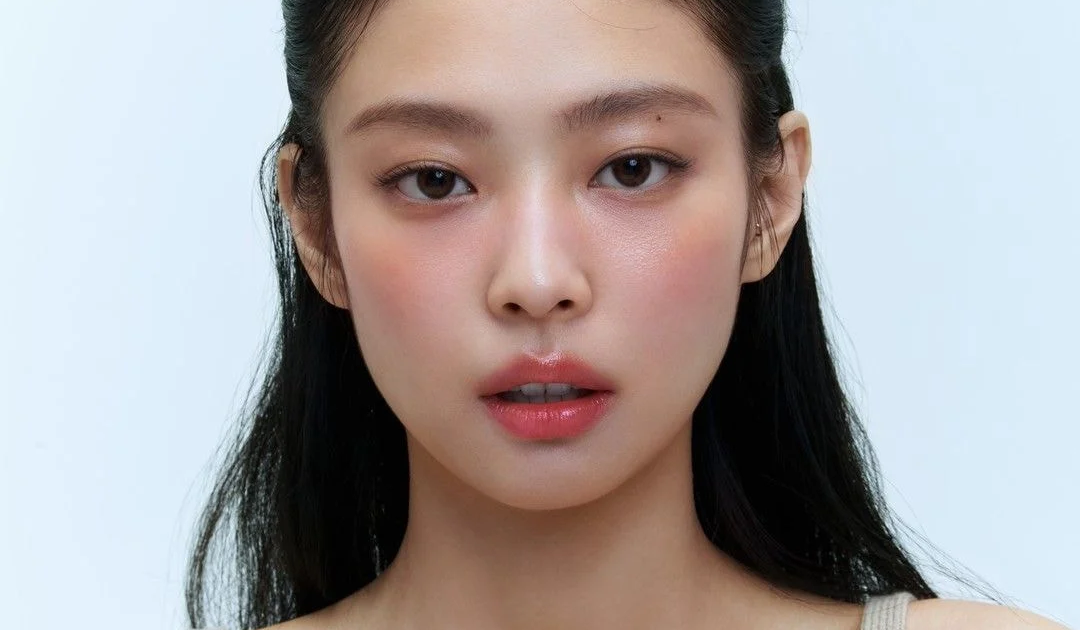