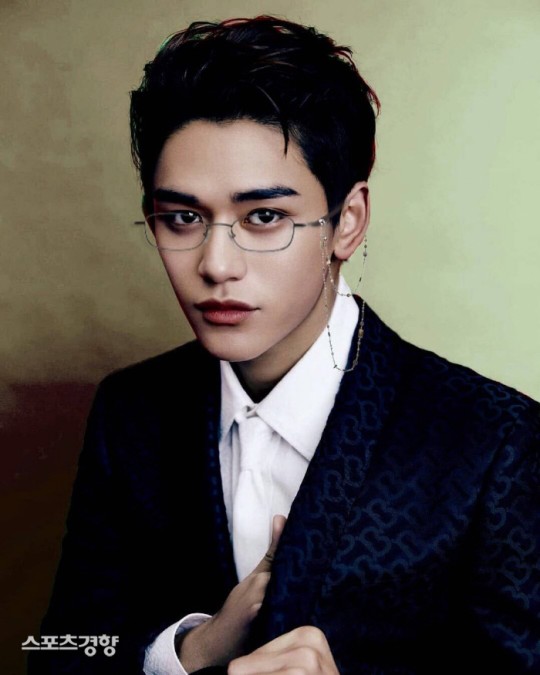 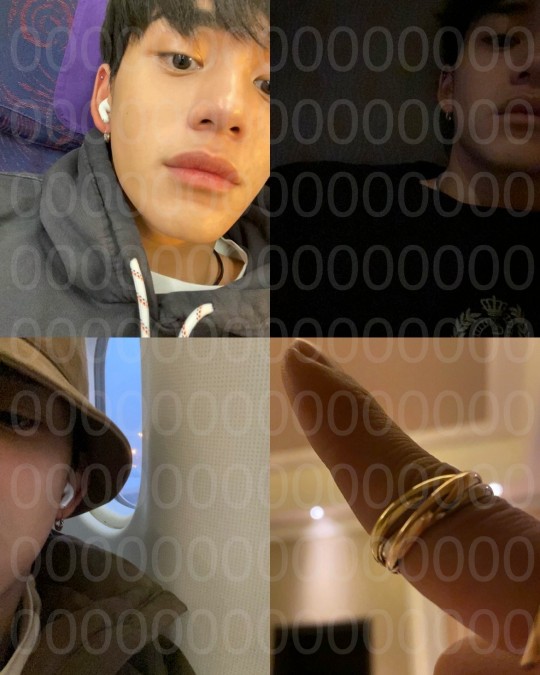 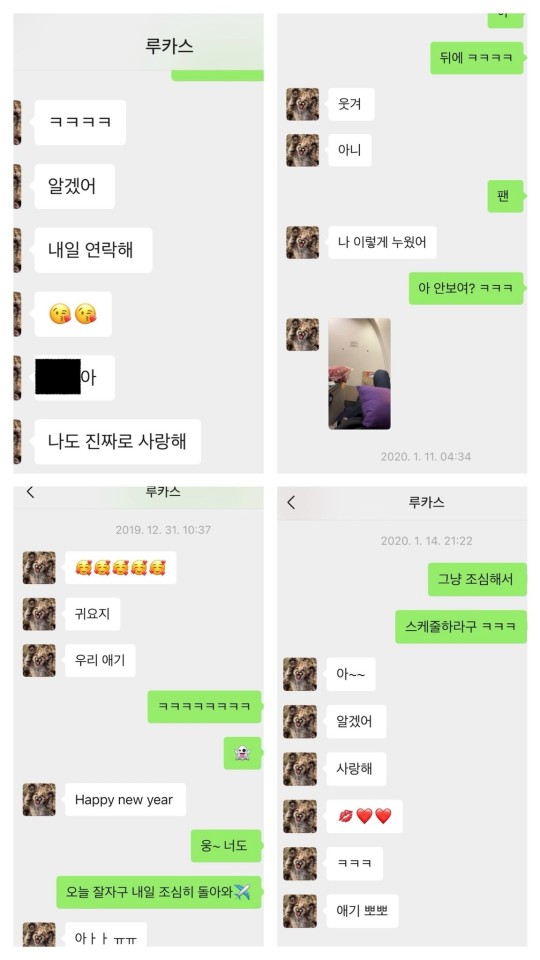 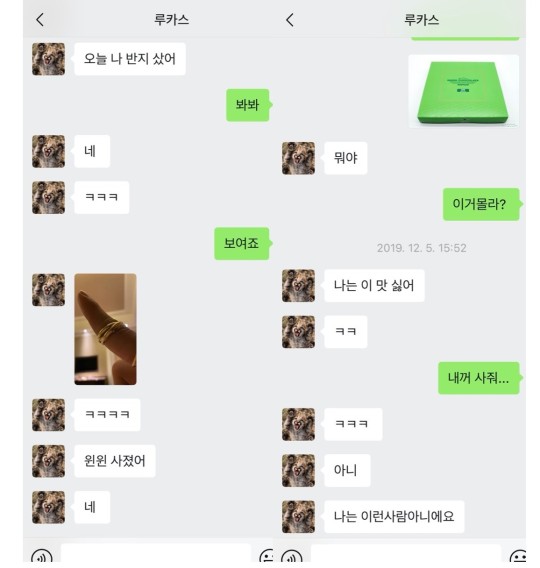 Article: “NCT Lucas is a male kkot-baem” ex-girlfriend exposes him in reveal

2. [+314] Judging by the article, neither of them seem normal? One’s playing the other, the other is playing along know that they’re being played.. hm

5. [+16, -6] What’s weird about the woman’s side of the story is that she should’ve broken it off with him when things got weird but instead, she kept investing more into him

2. [+58, -4] I wouldn’t say this is gaslighting. Sounds more like the woman’s his fan so she let him call all the shots. The woman’s dumb but that doesn’t excuse Lucas’ lack of character.

4. [+19, -1] The end of many kkot-baem man’s plan is to ghost the woman so she must’ve felt like a hammer hit her on the head when she came out from under it all. That only forces her to get revenge in manners like this.

5. [+13, -0] I don’t think this is a case of gaslighting. She knew what he was doing but she kept foolishly giving him everything he asked for. There’s nothing illegal about the situation and it’s a private matter that they should handle on their own.

6. [+7, -3] So where it went wrong for her was when she kept giving for him even after they broke up. Why would you be dumb enough to keep that up when you’ve already broken up?