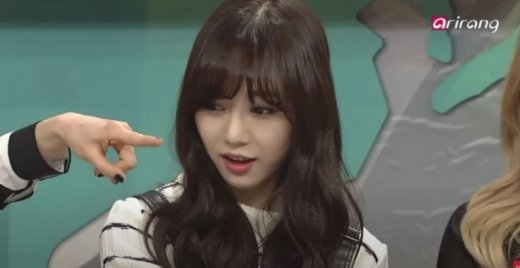 1. [+3,908, -121] So they were making it obvious in little ways on TV. Seolhyun-ah, a pretty face isn’t the only thing that matters.. because it’s becoming clear that your heart isn’t so pretty too.

2. [+3,535, -72] They hated her so much that they were making it obvious even on TV, can you imagine what they were like to her off camera? If you look at the screencap, both Jimin and Seolhyun picked Mina and their reasoning was that she’s “frustrating and not fun”? B*tches.

9. [+204, -3] I think any woman would know what this feels like… When you know someone is slighting you and you’re up to your neck in wanting to say something back but they’re laughing it off so you have to laugh along too… And then you’re feeling depressed but they keep talking to you like nothing’s wrong, and you start to feel like maybe you’re overreacting… Then they go back to treating you terribly after all the gaslighting… Rinse and repeat the cycle and you suddenly find yourself regarded as ‘the weird person’… 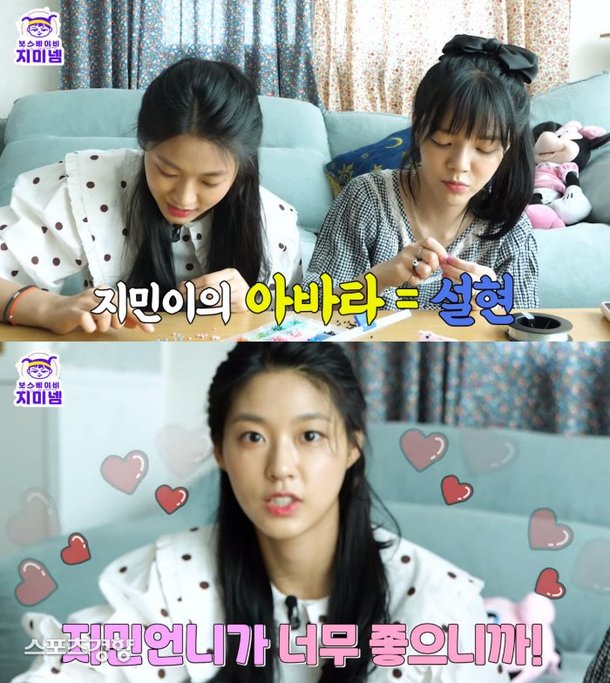 1. [+2,243, -47] All of the members were bystanders. Furthermore, Seolhyun not only went on vacations with Jimin but was close enough with her to get friendship tattoos. Seolhyun’s so fake.

2. [+2,098, -48] From couple tattoos to calling each other soulmates ㅋㅋㅋ AOA would’ve suffered less damage if they had just disbanded after the kinddokkang scandal.

7. [+145, -0] It was ongoing for 10 years. She’s a bystander. And she’s her best friend, how could she not have known? There’s just no way she didn’t know. I’m really hoping that she doesn’t come out with that as an excuse because that would just be so stupid.

8. [+121, -2] I understand that every team has members who are particularly closer with one another but Jimin and Seolhyun were moreso than the others. They went on vacations and were quite special, there’s no way Seolhyun didn’t know. She’s a bystander.

9. [+106, -3] At 10 years, that does make her a bystander, as does FNC. All of the members are bystanders. The group needs to disband and the company needs to close.

10. [+93, -1] She was bullied for so long, how could Seolhyun not have known? The leader didn’t have a care about what anyone else thought, she just acted however she wanted. You cannot shield this saying Seolhyun couldn’t have known. 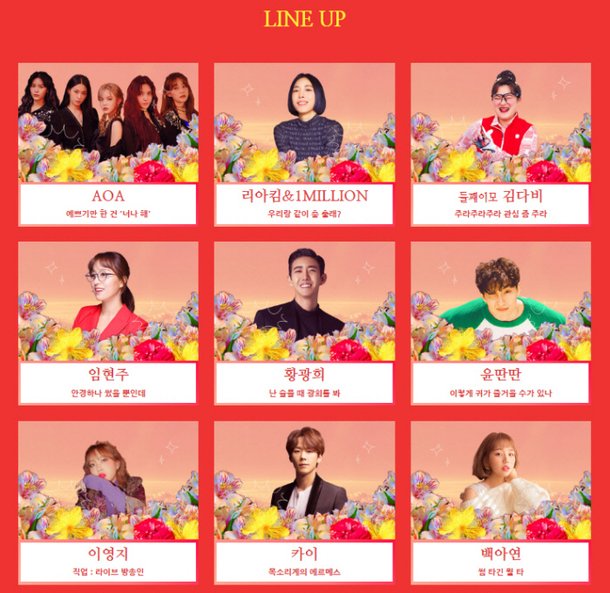 4. [+46, -1] One thing I learned is that Seolhyun is a terrible person. As the most popular member of the group and the member with most of the public’s love, she should assume that much more responsibility for her role and work to resolve any problems that arise within her group. Out of this whole scandal, I’m the most disappointed in Seolhyun.

5. [+46, -0] I still don’t know how Jimin became an idol. Nevermind her visuals… and her rap? At best, she’s an amateur, and there are plenty of people who can rap better than her. Did she act up knowing that there’s someone who will protect her?

7. [+31, -1] If only Jimin had given a heartfelt apology, I doubt Mina would’ve revealed as much as she did

10. [+25, -0] If Mina had never come forward, I bet you that AOA would have gone through another member exit. The thing about people like Jimin is that they always make someone a target for their hatred. Once that person leaves, they pick another person to torment…