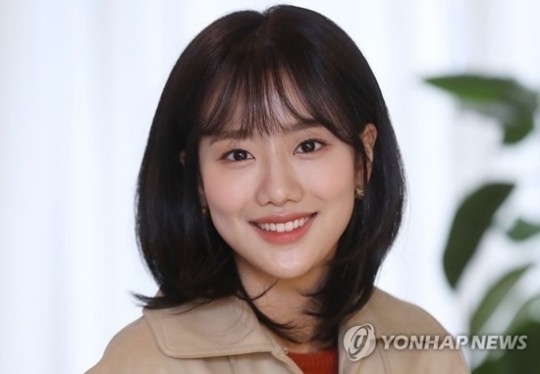 2. [+889, -10] She really climbed to the top of the industry and crumbled right before the public’s eyes. Her parents have been exposed to the public as well, what is she going to do.. ㅠㅠ she’s a ’99er which makes her only 23 now.. what a spectacle of a life. She’s experienced more than what most people do in a lifetime all by 23.. ㅎㅎ

3. [+609, -11] How can someone be so two-faced? It gives me goosebumps… How hard was it for her to hide her true colors while shooting dramas and varieties?;;; A person like her should’ve never gotten famous in the first place. How many more idols with pasts of school bullying are hiding in the media?;;; Please just disband this group.

8. [+89, -1] It’s not just Hyunjoo who exposed her but her school classmates too.. sounds like she was quite the bully

9. [+63, -0] This is why you can never trust what you see on the outside. It gives me goosebumps to think of how kind and hard working she seemed on ‘Delicious Rendezvous’. I will be boycotting her CF products and I hope that her drama producers make the realistic decision of taking her off the drama before running it into the ground. Her bullying and all that was bad but what makes her truly a terrible person is her comment about Go Young Wook’s sex scandal. She’ll never be able to work as a celebrity again. I hope she apologizes genuinely to the victims and leaves the industry for good. 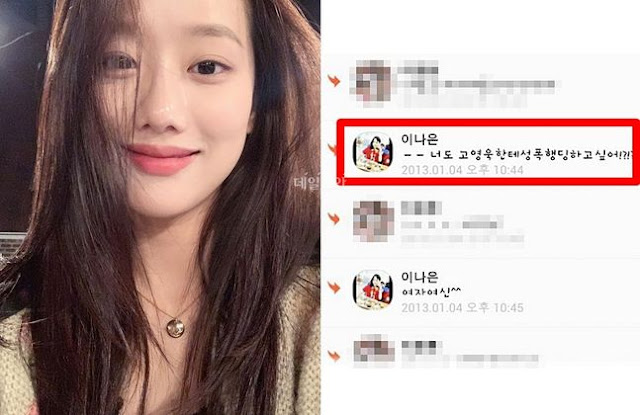 2. [+350, -2] Wow, I feel so betrayed. She’s been this kind of person all along and yet played the character of a victim in her webdrama? She must’ve felt some jabs while acting it all out, no? ㅋㅋ I hope she lives the rest of her life in reflection.

Article: Lee Hyunjoo’s friend reveals “All of the April members are bullies”

2. [+1,329, -17] Lee Naeun’s like an onion, no matter how many layers you peel, they keep coming ㅋㅋ From school bullying scandals to bullying their own member to that statement about Go Young Wook, how dare any of them think they deserve to stand before the public as celebrities? I guess this is how April goes down. Don’t ever come back again. If the public hates you this much, I can’t imagine how much Lee Hyunjoo can’t stand you, you foxes.

3. [+873, -9] We need to punish celebrities with young fandoms hard when it comes to school bullying. Victims never recover from experiences like this.

4. [+737, -6] They really thought they deserved to be idols? ㅋㅋㅋㅋㅋ I’ll be boycotting anything they advertise. I refuse to give money to bullies and criminals.

5. [+223, -0] I remember Lee Naeun said it was difficult for her to portray her character in A-Teen because it was so different from her true self and it’s true ㅋㅋㅋㅋㅋ that gives me goosebumps

6. [+212, -1] Dating a manager, stealing shoes, instigating fights… they’re on their way to a disbandment

7. [+107, -4] Naeun’s not even that pretty but her character is already rock bottom. You will all cry tears of blood for what you’ve done.