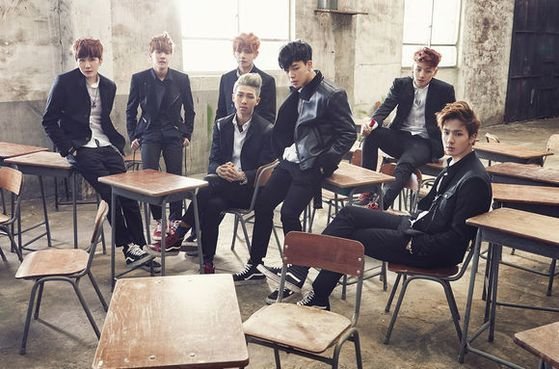 1. [+276, -12] This drama isn’t even starring BTS. They characters will be based on BTS so I’m guessing the cast will be made up of other idol trainees and the drama will be used to promote them.

2. [+190, -9] I remember the first generation idols had dramas and movies like this. Sechs Kies had a movie about them called ‘Seventeen’, I think? ㅎㅎ

4. [+32, -4] What’s so special about a drama showing BTS’ story from trainee to debut if BTS isn’t even starring in it? ㅜㅜ Feels like they’re using the BTS name for this and that now.

5. [+26, -1] But can the emotions of such a process be delivered without BTS as the stars? I’d rather stuff like this not be produced. It’d actually be more daebak if they made an animation instead with the B21 characters ㅎㅎ

9. [+14, -3] Big Hit really doesn’t know when to stop. From webtoons to movies, the whole reason I liked Big Hit was because of their focus on music and performances. Now they’re dipping into any business they can.

11. [+9, -0] If the drama will be fiction with the characters all using different names, it’s basically a separate drama on its own, why add BTS’ name to that?…..