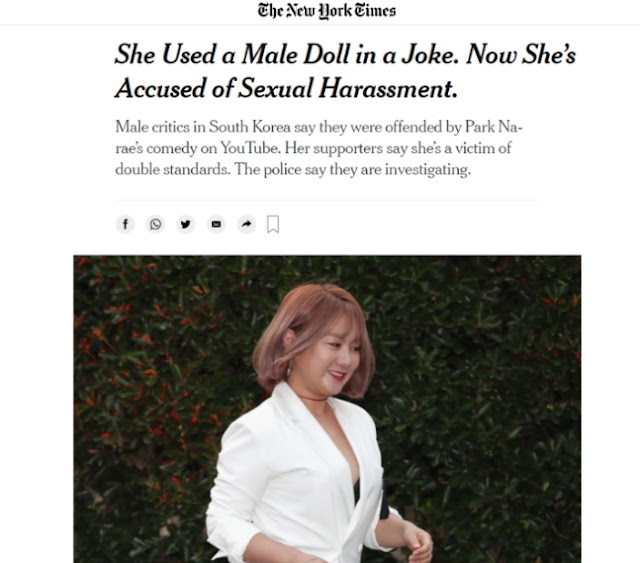 7. [+112, -7] What’s really funny to me is that men barely leave any comments on the many news we get daily about Ilbe men getting caught sexually harassing people but it’s always some inconsequential article like this that they choose to comment and make a big deal on. It’s pathetic. And what’s funny is that even when they do make the best comments, it’s not for anything analytical but just for pointing out that the writer of the article is a female and a feminist.

15. [+14, -1] What’s funny about men is that they think that feminists are a separate, specialized group… but every woman around them is actually a feminist, and if they don’t realize that, it means that woman has already cut him out of their life ㅠㅠ