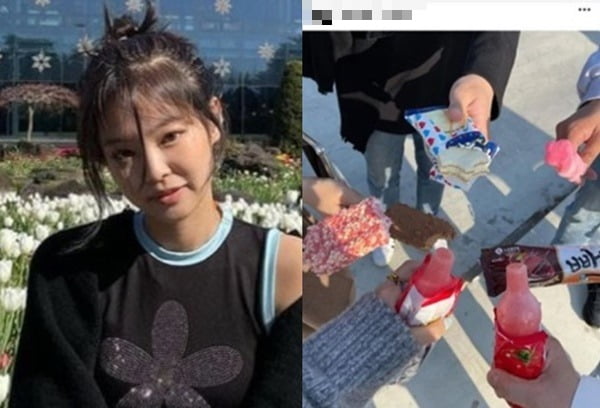 3. [+42] This is just going too far… There are so many people aside from Jennie who are still gathering in groups. Yes, what Jennie did was wrong, but this is too much…….

6. [+82] Why are people blaming others for reporting her? During these times? It’s her fault for not following the rules. What’s the point in a government if people are going to make up their own rules and not follow anything?

7. [+48] Being that she’s a public figure, she should’ve been more careful. If she was gathered for business purposes, she can clarify herself during the investigations.

8. [+16] Anyone in gatherings of five or more are breaking the rules so

9. [+14] What Jennie did was wrong so I don’t get why people are making it seem like the people who reported her are in the wrong instead

10. [+10] The government did say that YouTubers of five or more are still not allowed to film together ㅋㅋㅋ I think only web dramas and varieties are allowed?