Search
(T/n: plot of ‘The Glory’ : Years after surviving horrific abuse in high school, a woman puts an elaborate revenge scheme in motion to make the perpetrators pay for their crimes.) 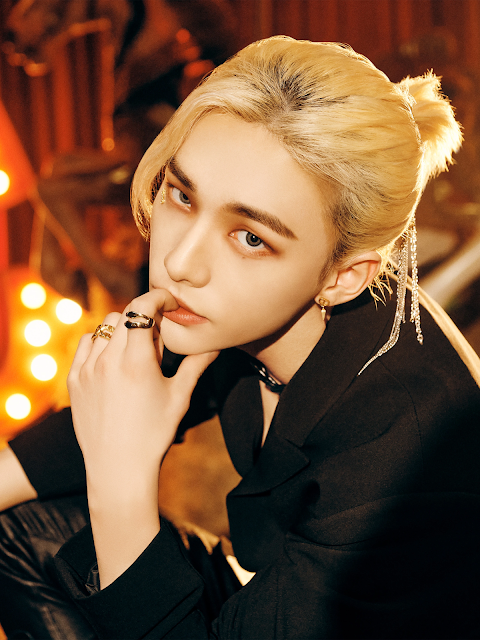 Wow the shields are freaking amazing. I’m jealous at his life, he gets shields even after committing school violence. He doesn’t even get kicked out and has a bunch of fangirlsㅋㅋㅋ
2. [+282, -16]
All school violence is school violence. Who are you to judge whether something was school violence-level or not? I just hate seeing anyone who committed school violence promoting
3. [+207, -15]
Seeing people talking about assessing situations is appallingㅋㅋ Then why did Garam who fought back against her friend got so much hate that she was kicked out?
4. [+145, -12]
Even after watching The Glory, Hyunjin’s fans ares still shielding him. I hope that your kid gets bullied like the main character in that drama
5. [+75, -5]
Seo Soojin and Kim Garam both got kicked out but ㅠㅠ  I bet that Hwang Hyunjin will make at least 3.8 billion won by the middle of this year from his solo activities alone
6. [+50, -141]
What are you saying? You’re comparing him fighting among friends to that drama? F*ckㅋㅋㅋㅋㅋ
✉ PC Stories 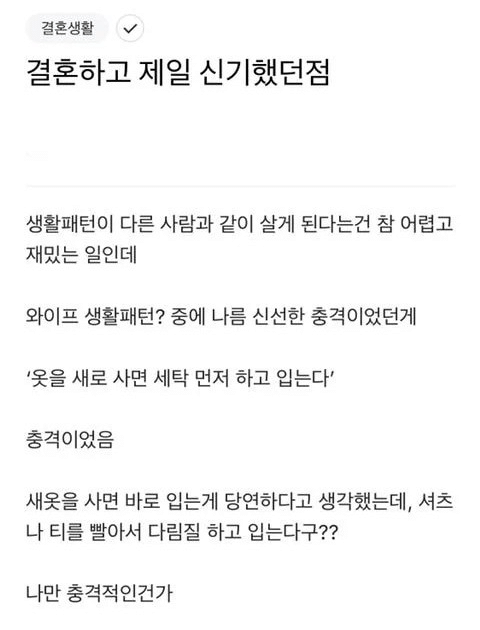 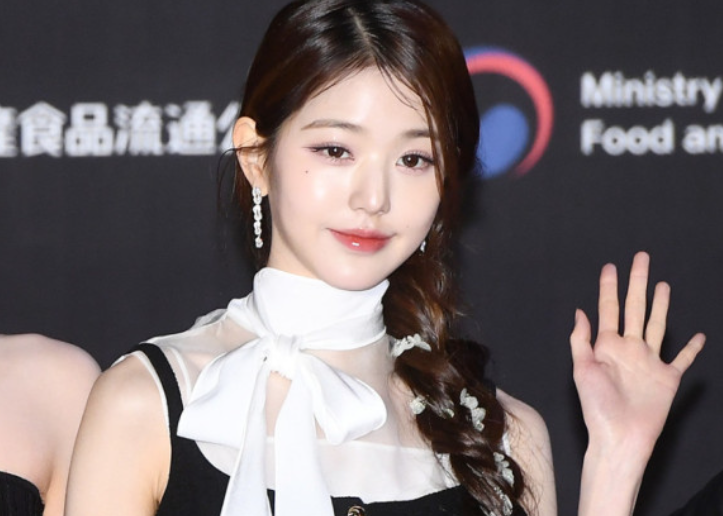