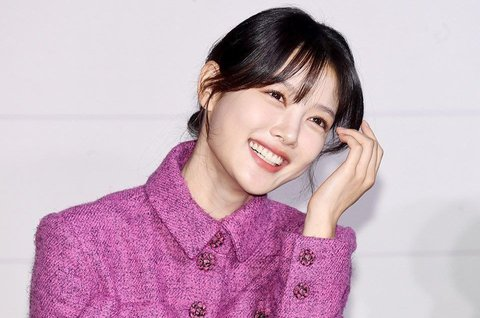 Even when she’s wearing this kind fo clothes, her face is f*cking pretty so the outfit doesn’t look weird at all… ㄷㄷ Seriously, her face is carrying this

I don’t know why but I like this picture the most. She came out looking way better in the other pictures but she kinda has an aura here 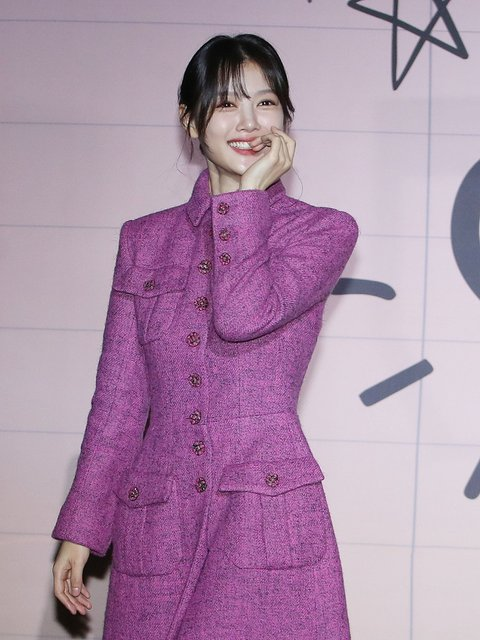 Kim Yoojung is the epitome of positive change. She’s been pretty ever since she was young until now 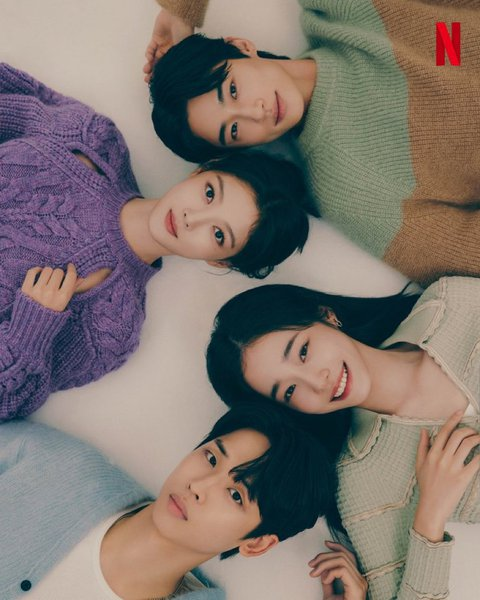 No but I’m not joking, isn’t Kim Yoojung the prettiest nowadays? I randomly saw her trailer for 20th Century Girl and found her f*cking pretty 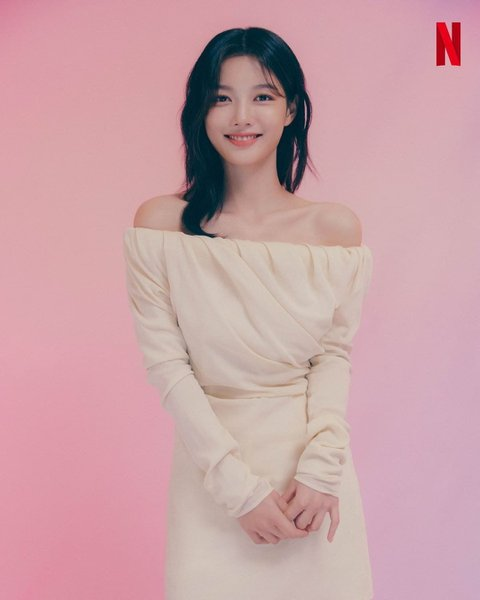 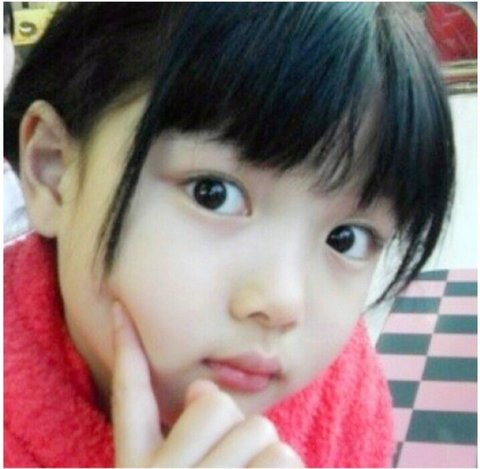 If you looked at her full outfit, you’ll see how shockingly awful it was… You should only look at Kim Yoojung’s zoomed-in face shots 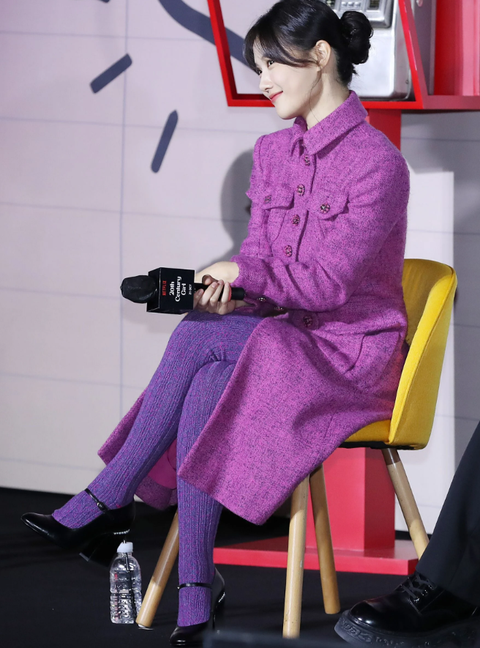